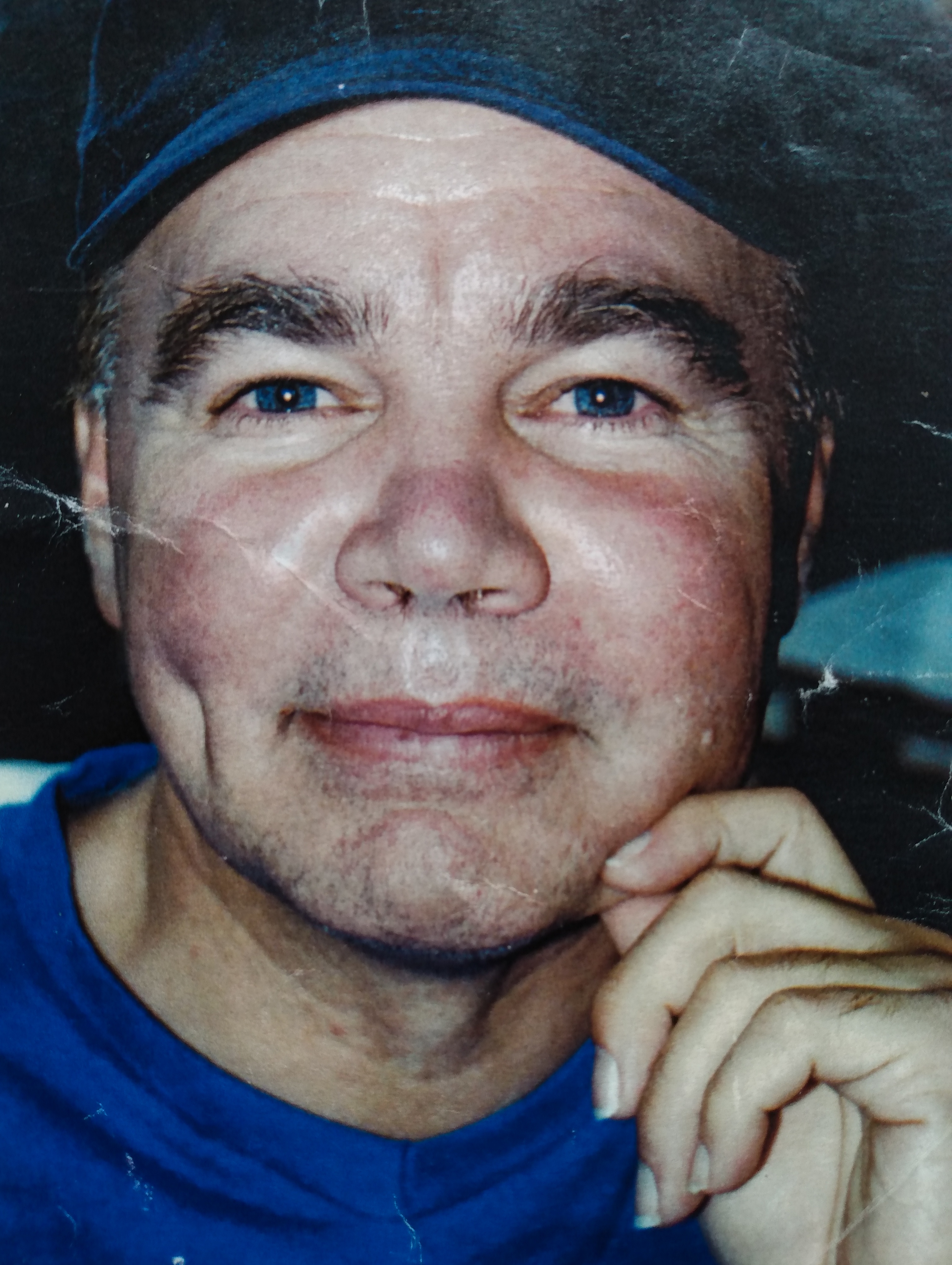 James Thomas Allen, Jr was born March 11, 1955 in Brooklyn, New York to James T. Allen and Dorothy (Craddock) Allen. He grew up in Sag Harbor, NY and attended Pierson High School there. He passed away on March 23, 2021 in Portland, Oregon with two of his sisters, one brother and five of his nephews by his side.

As a young adult, James worked as a cook. He served in the United States Army from 1973-1976 which included some time stationed in Germany. He had a great love of Germany and the German culture. He traveled to Germany as often as he could and even learned to speak German. He had an associates degree in Law Enforcement and was employed as a police officer in several departments over the years and worked as a security guard up until 2018.

Share Your Memory of
James
Upload Your Memory View All Memories
Be the first to upload a memory!