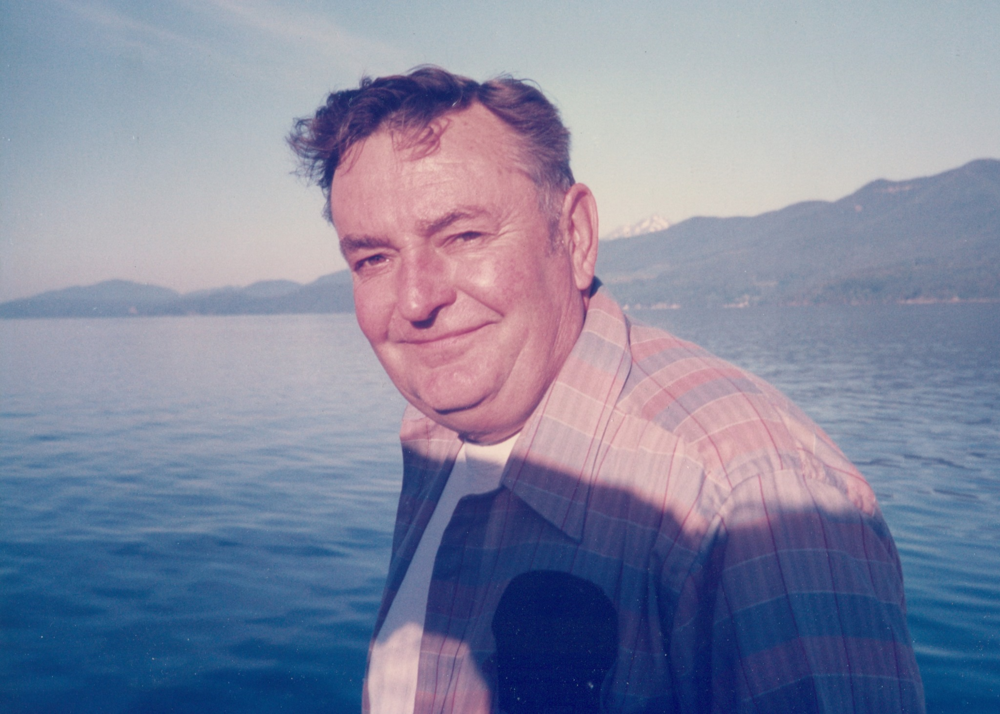 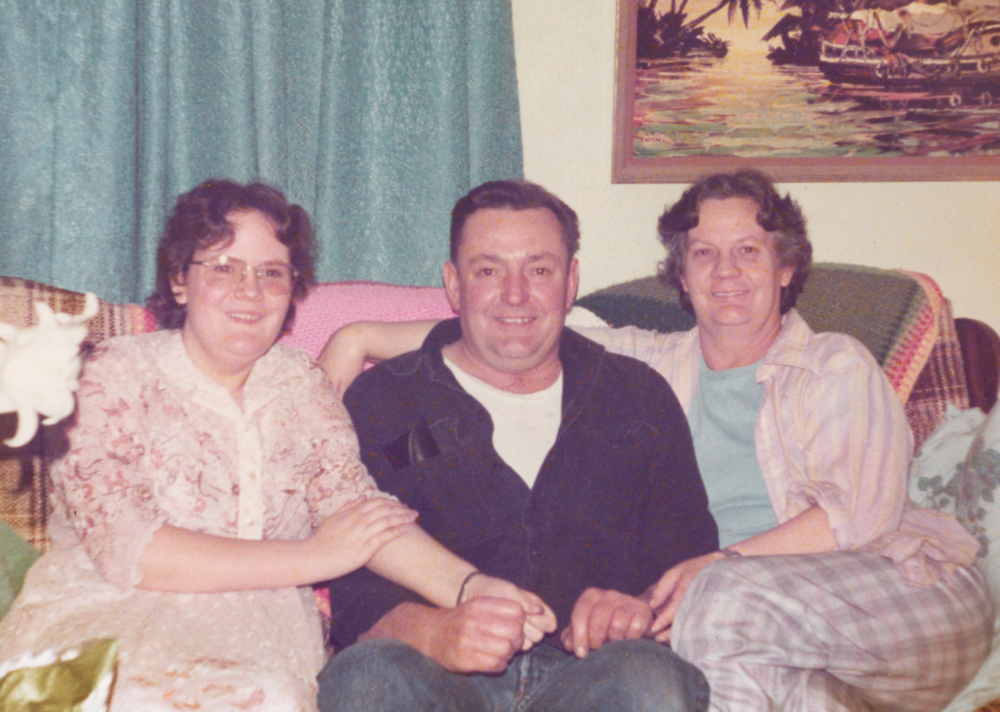 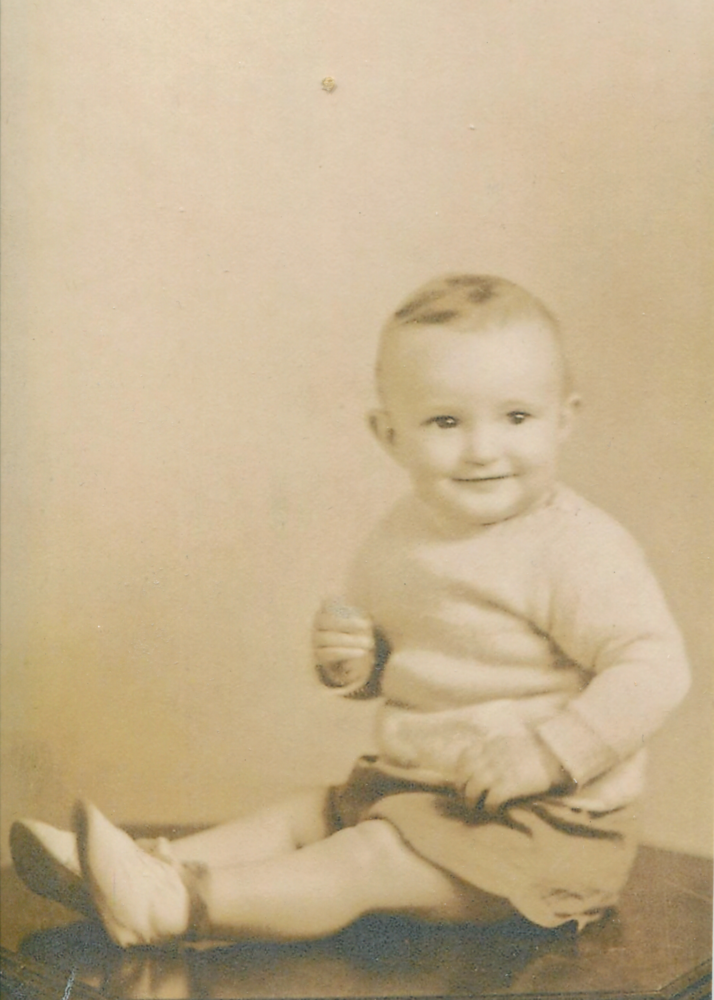 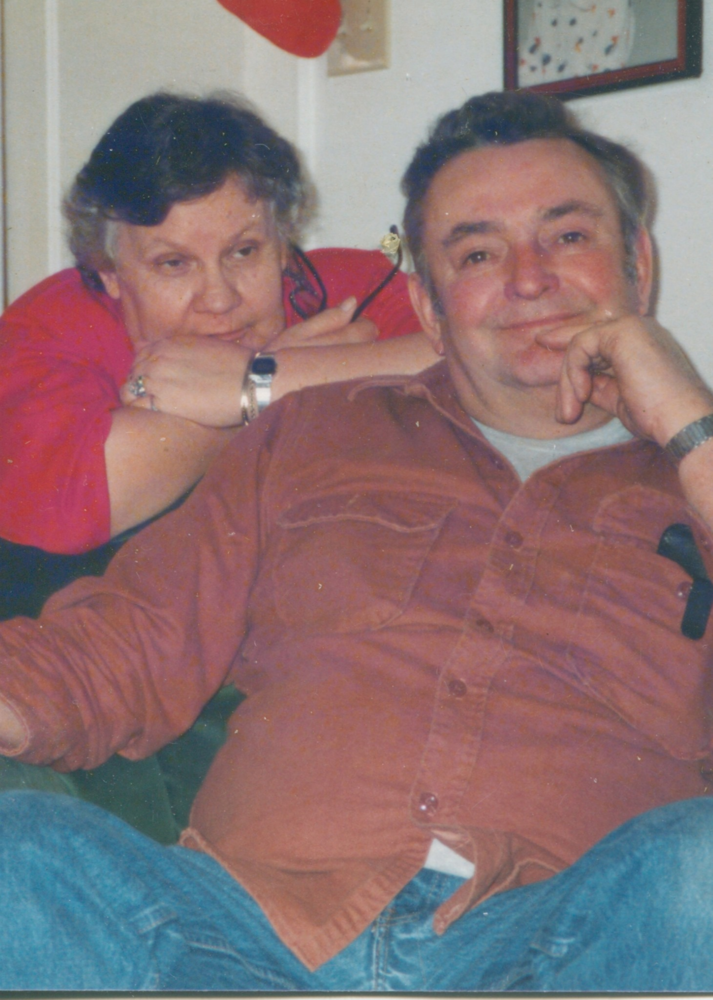 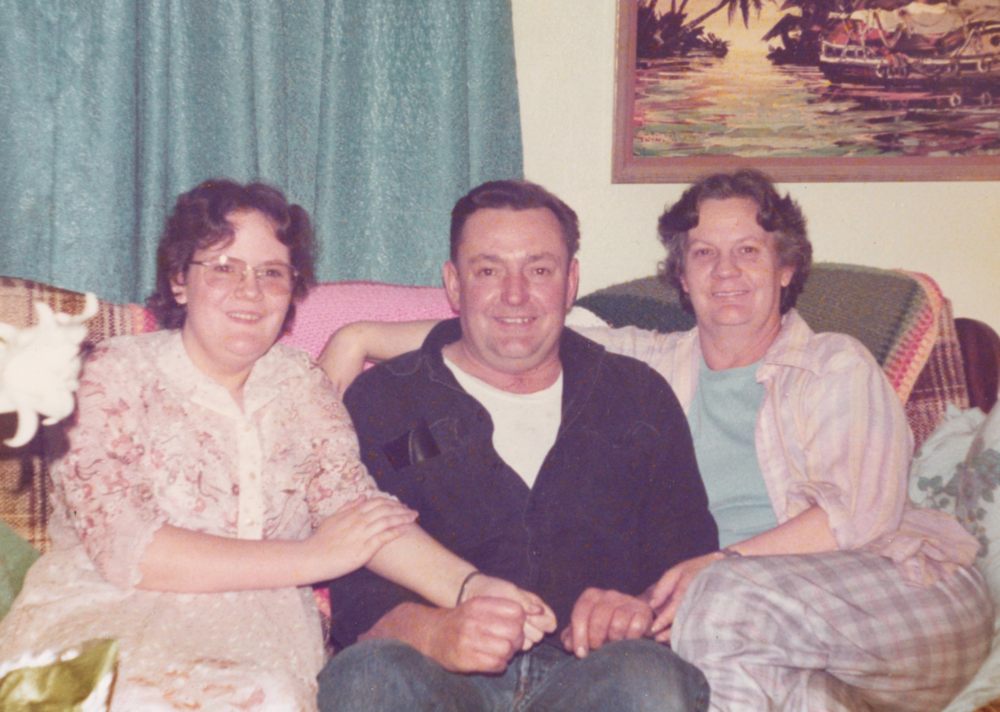 Hugh grew up in North Portland with his parents and was their only child. He attended Woodlawn Elementary and was a graduate of Benson High School in Portland.  Many years later, after Hugh’s parents passed, his daughter Lisa moved into the family home where she has raised her family. Now Hugh’s great-grandchildren attend Woodlawn Elementary where he went.  His great-grandson Jordan asked Lisa if Grandpa had the same principal he had which made us all chuckle.

Hugh exchanged wedding vows with Christine Raines in the late 1950’s in Stevenson, Washington. Hugh and Chris meet through mutual friends.  Chris was the mother of two children Greg and Tracey at the time of their marriage and then they proceeded to have two additional children together Daniel and Lisa. Hugh and Chris started their marriage together living in the Portland metro area and in the mid-1960’s they moved to a rural Portland home and farm where they raised their children and various animals. They had a good long life together. Chris developed dementia and some other health issues and Hugh cared for her for many years until she passed in 2017. Hugh was able to continue to live in their rural home until late 2020 when he became ill and moved back to his childhood home with Lisa and her family.

Hugh served as a Longshoreman for the Port of Portland for over 30 years and was a member of the Longshore Union. He held various jobs prior to becoming a longshoreman including working at the paper mill in Camas, Washington where he worked prior to being drafted into the Army.

Hugh held many friendships throughout his life.  Even at almost 88 he had friends from his childhood years and told of many adventures.

Hugh has been known by many titles throughout his life - Hughie, Son, Dad, Friend, Grandpa, Great-Grandpa, Big Pop, and Grandpa Rainbow (when we asked Desiree what great-grandpa’s name was she looked and him wearing his rainbow suspenders and said “Grandpa Rainbow”). He will be remembered as a hard working family man.

Hugh is predeceased by his spouse, Christine Magnuson; parents, Orlando and Grace Magnuson; and children, Tracey Mahoney and Daniel Magnuson.

Hugh will be laid to rest next to Christine at Willamette National Veterans Cemetery of Happy Valley, Oregon.

Please visit the guestbook portion of this site and enter a special memory or message. Thank you.

Share Your Memory of
Hugh
Upload Your Memory View All Memories
Be the first to upload a memory!
Share A Memory
Send Flowers