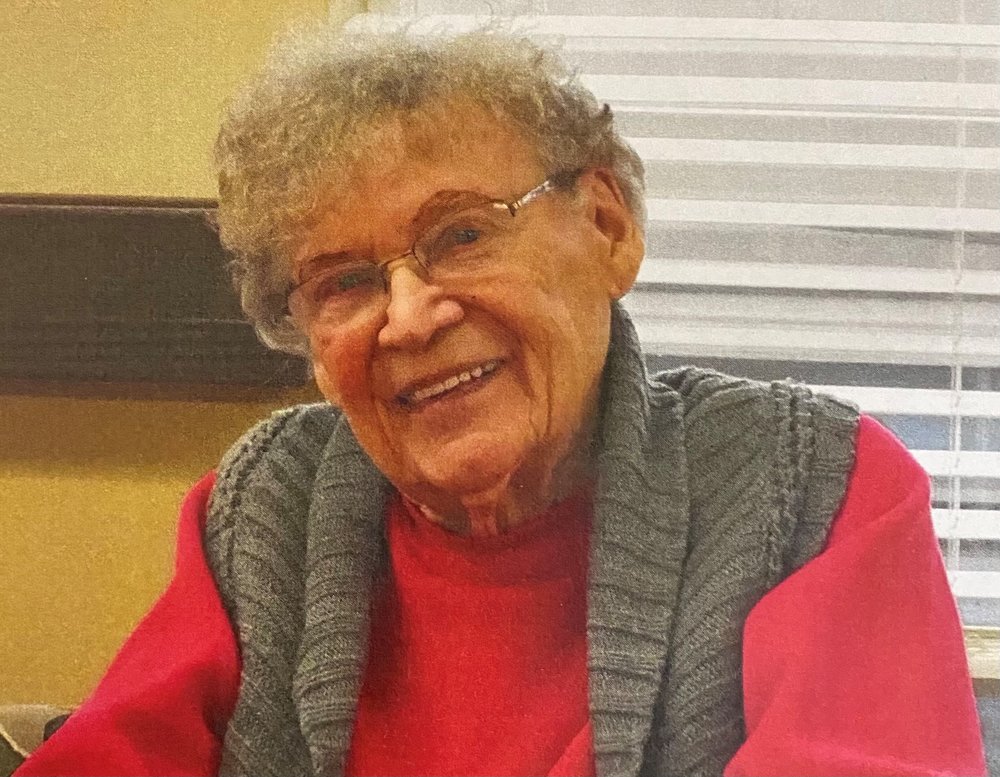 Viola Davidson McKay was born on October 29, 1923 in Lidgerwood, North Dakota to Frank and Anna Pokorny.  At 6 months old, Viola and her family headed west where they settled on a home outside of Woodburn, Oregon.  Viola was the fifth of nine children.

At age 17, Viola married Earl Davidson (son of Eugene & Elizabeth Davidson).  For many years they worked side by side on their farm in St. Paul, Oregon. They had three sons John Davidson (St. Paul), Eugene Davidson, and Wallace Davidson.  As a hard working housewife, Viola raised 3 sons and helped on the farm whenever needed.  After the passing of her husband, Viola later married Richard McKay of St. Paul, Oregon.  For many years, Richard and Viola continued to farm, raise Arabian horses, and enjoyed spending time with family.  She had a passion for sewing, dancing, and attending horse shows.

She will be remembered by her son, John Davidson; brother, Edwin (Pat) Pokorny; niece, Joanne Anderson; daughter-in-law, Laura Davidson, as well as her grandchildren, and numerous relatives.

Viola was a member of the St. Paul Catholic Church.  A small graveside service was held on Wednesday, April 21, 2021 at the St. Paul Cemetery.

Share Your Memory of
Viola
Upload Your Memory View All Memories
Be the first to upload a memory!
Share A Memory
Send Flowers