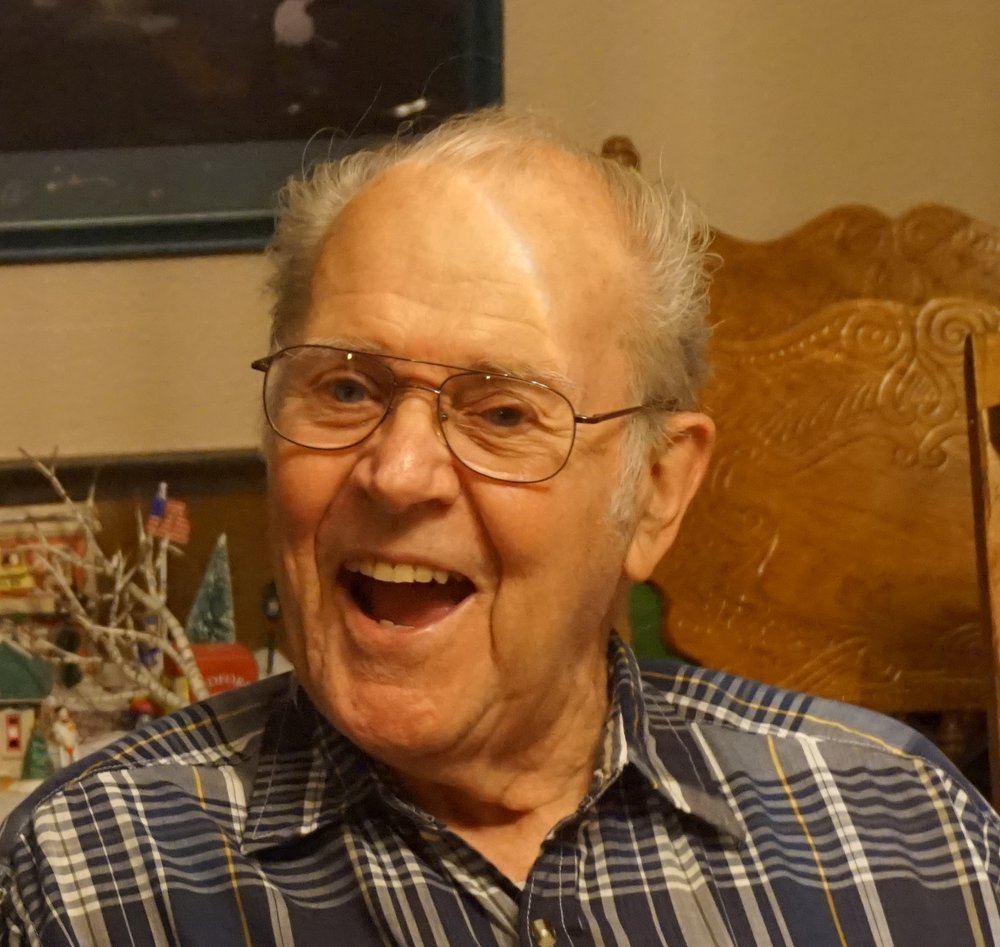 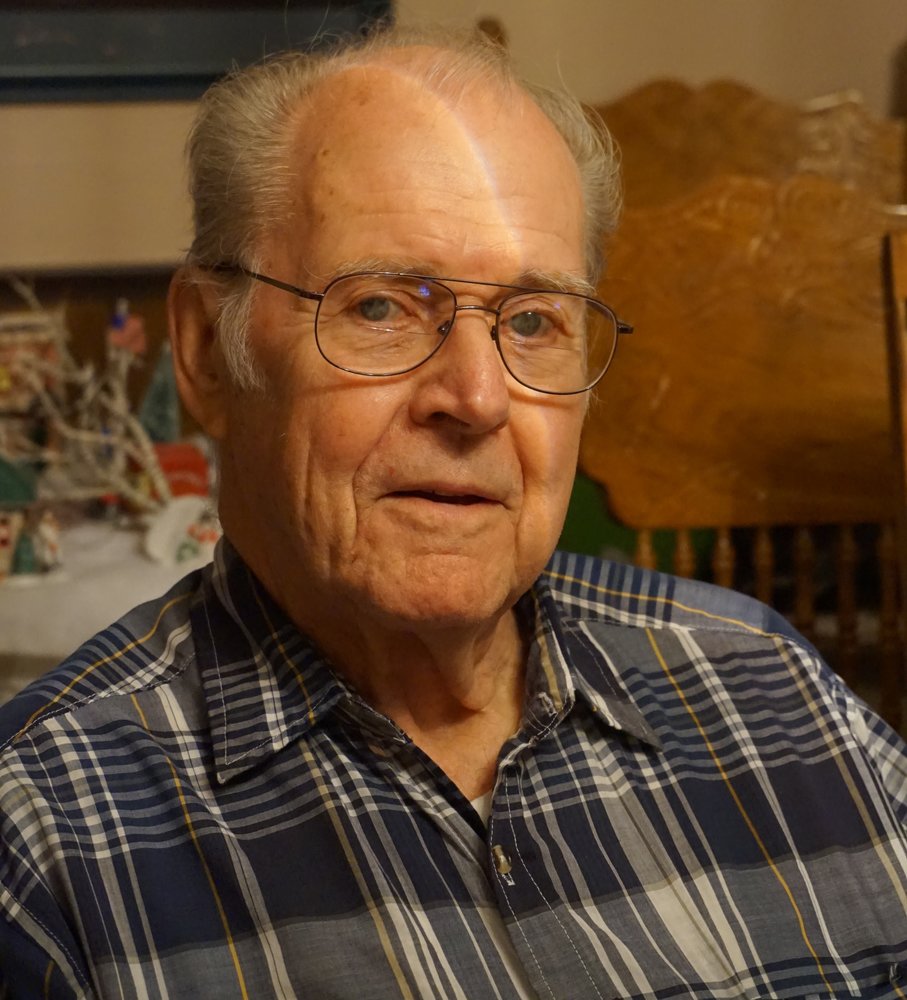 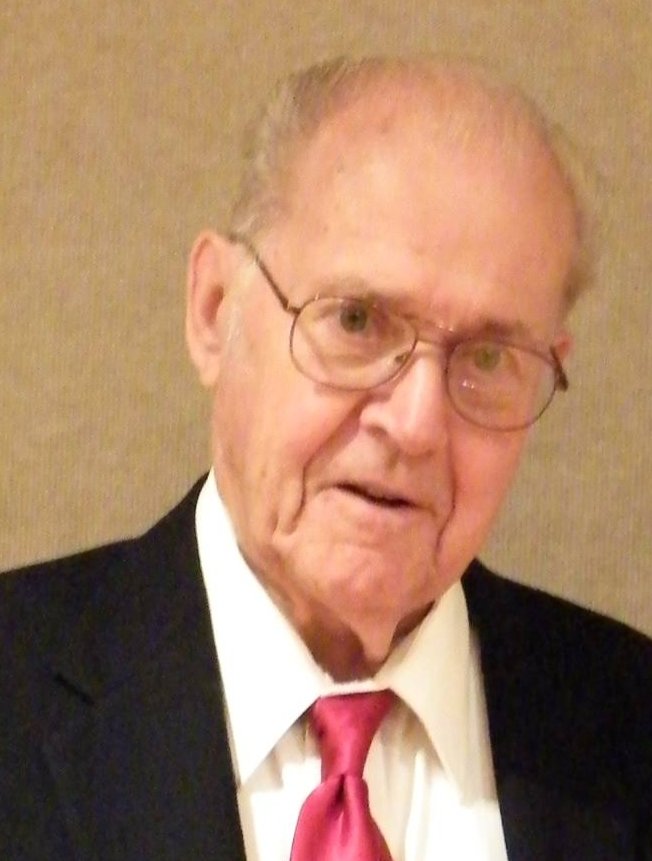 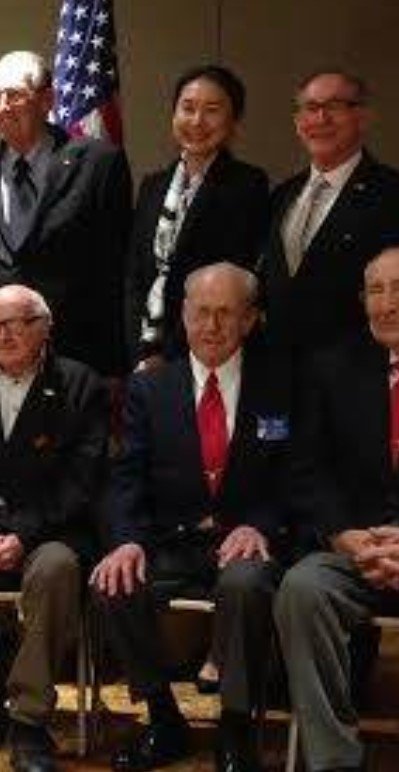 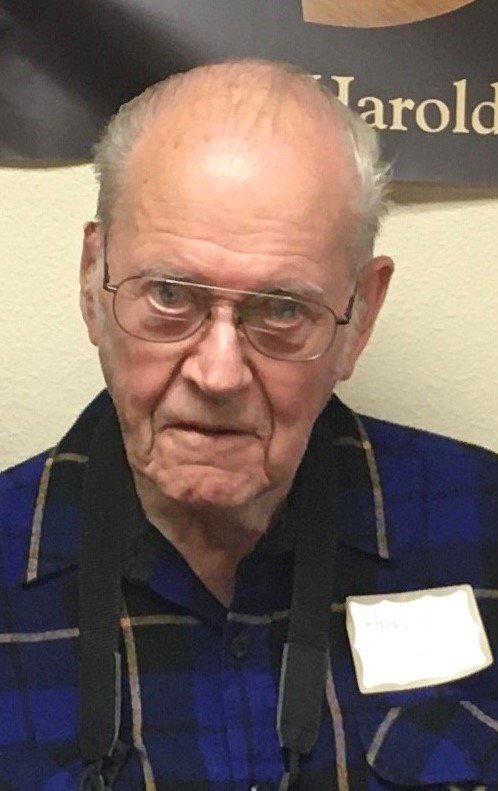 Harold Walter Smith was born to Walter and Annis Smith on December 30, 1929 in Woodland, Washington died on April 19, 2021 at the Portland Veterans Administration Medical Center in Portland, Oregon.

Harold married his high school sweetheart Betty Mendenhall on April 8, 1950. He met Betty while roller skating at Oaks Park Roller Rink. They had three children whom they raised in their home, on Southeast 29 th Street in Southeast Portland.

Harold’s time in the military began right out of high school when he joined the military reserves along with some of his friends. He was called to active duty due to the Korean Conflict in the summer of 1950 shortly after he and Betty were married and didn’t come home until December 1951.

Harold was assigned to the 1st Marine Division where he served as a radio operator in the Korean War. He fought in and survived the “Battle of Chosin Reservoir,” a defining moment of the Korean War in which 30,000 United States, South Korean and British soldiers were encircled by over 120,000 Chinese and North Korean troops, against whom they would hold their ground for over two weeks amoungst some of the fiercest fighting and harshest conditions of any conflict in modern history. Described by one article as a “Pivotal event of the 20 th century”with the “Fighting in the winter of 1950 in bitter cold and brutal terrain men endured severe frostbite, sleepless nights, and total mental and physical exhaustion." It was only “through extraordinary willpower, exceptional war fighting skills, and countless acts of valor (that) US Marines escaped the “Chosin Trap,” and "none of the men who survived the battle would ever be the same.” Harold would continue to meet regularly with his band of brothers in the Portland Chapter of the “Chosin Few” throughout the years until his passing. One of Harold’s proudest moments was joining other Chosin Few Veterans at a Ceremony on August 11, 2013, where they were presented with the “Ambassador of Peace Medal” by the South Korean Government.

After his time in Korea and before retirement, when not working 6 days a week, Harold enjoyed Bowling, playing pool and family time at a brother’s cabin in Cannon Beach. He and his wife also enjoyed traveling later in life with trips to Hawaii, Mexico and Reno along with the occasional trips to the Oregon Coast.

Harold was a hard working, private, strong willed, and at times stoic man.

A Marine to the end, he never quit fighting.

Share Your Memory of
Harold
Upload Your Memory View All Memories
Be the first to upload a memory!
Share A Memory
Send Flowers