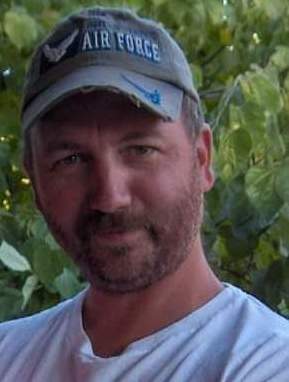 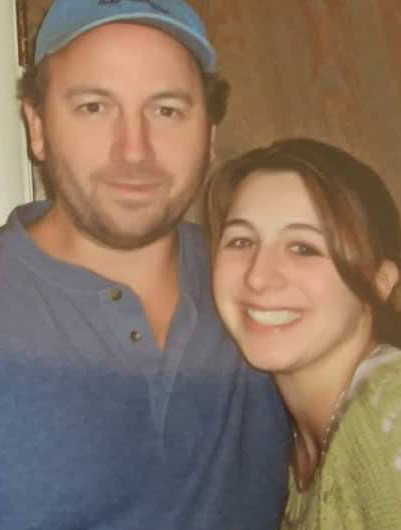 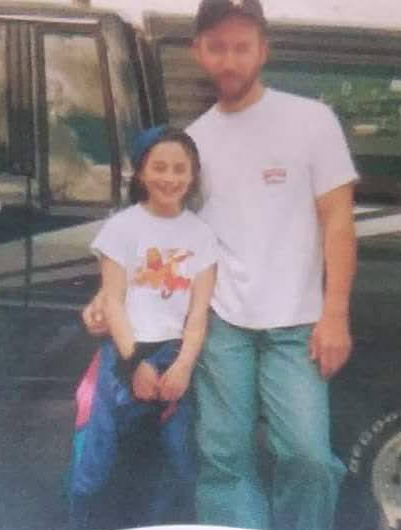 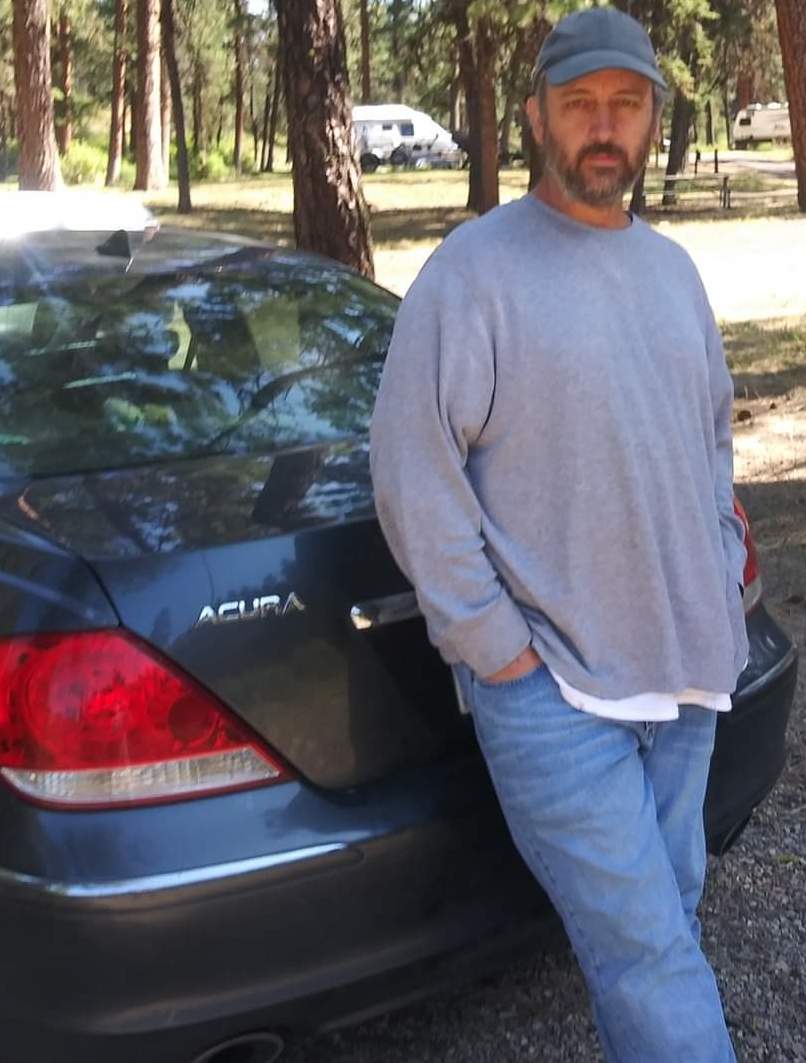 Timothy Daniels Worthington passed on April 28, 2021 in Portland Oregon surrounded by family and longtime childhood friends. His family and friends meant the world to him.

He was born June 12, 1966 to Gary and Bobby Worthington. He graduated high school in Portland and went to some college while in Portland. He grew up loving cars; working on cars, fixing them up and driving them as if he didn't have a care in the world.

He was a truck driver delivering trailers all over the United States. He has been many places and has seen many things, but his favorite was always the sunsets.

He was always taking photos of sunsets, the beach, rainbows and especially his cars. He also loved rock hounding and stopped every chance he got.

He was crazy smart and always had a fascination with the Northern Lights. He always wanted to go, but never made it.

His Northern Light, and the love of his life, though, was his daughter Danielle Nicole Pollock.

He loved his daughter. The one story everyone knows is Thanksgiving when his grandma and family made comments about how much Danielle looked like him. Next things next and the DNA test come back 99.98% positive. This was the best moment of his life.

Family members who he was predeceased by include his Sisters, Melissa Leigh Palacos and Audra Renee Worthington.

Share Your Memory of
Timothy
Upload Your Memory View All Memories
Be the first to upload a memory!