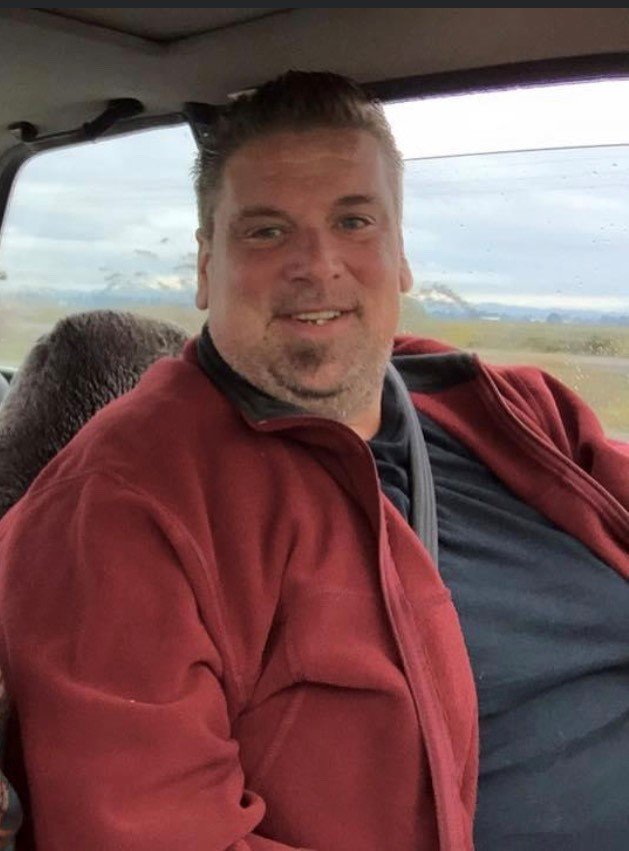 Dwayne Hollingsworth passed away on May 7th at Salem Hospital - Salem, Oregon.  After being in the Intensive Care Unit for about month with health issues.

Dwayne was born in Edmond, Washington April 4th, 1969 to Don and Audrey Hollingsworth.  He was proceeded in death by his Mother and both sets of Grandparents.  He is survived by his Father and his brothers, Don Jr. and Darin Hollingsworth.

With his divorced wife, Jackie Wilson they had two empowered and beautiful daughters, Sara Belle and Audrey Hollingsworth, who presently live in Sweden.  Dwayne stayed close with his daughters through video calls and loved to brag about them to his close friends.

Dwayne was loved by all.  He had an infectious personality that lit up the room.  He was know to be a person that would give you the shirt off his back.  Which at times got him in trouble because he most often put others first.  Dwayne love to problem solve and fix mechanical issues.  He had the amazing ability to repair almost anything.  He carried various jobs over the years, most in the repair industry.

Dwayne was passionate about his 1989 Toyota pickup and loved to work on it with his best friend Travis Sater. Realistically, it was an excuse to hang out, crack jokes, and have a beer.  Dwayne will be missed by John Lumley, one of his best friends.  The two of them were inseparable and loved to watch cooking and car shows together.

Dwayne will not be forgotten by his friends and family.  To his brother he will always be known by his childhood nickname Tuffy and to his friends as Big D.

Share Your Memory of
Dwayne
Upload Your Memory View All Memories
Be the first to upload a memory!
Share A Memory
Send Flowers