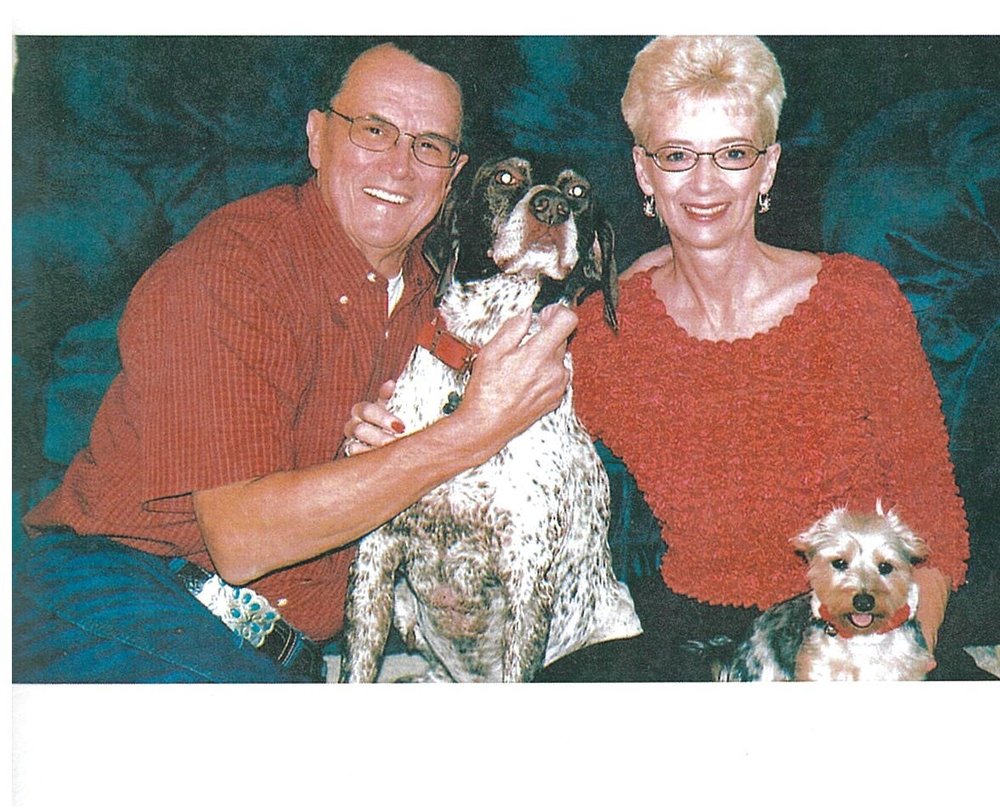 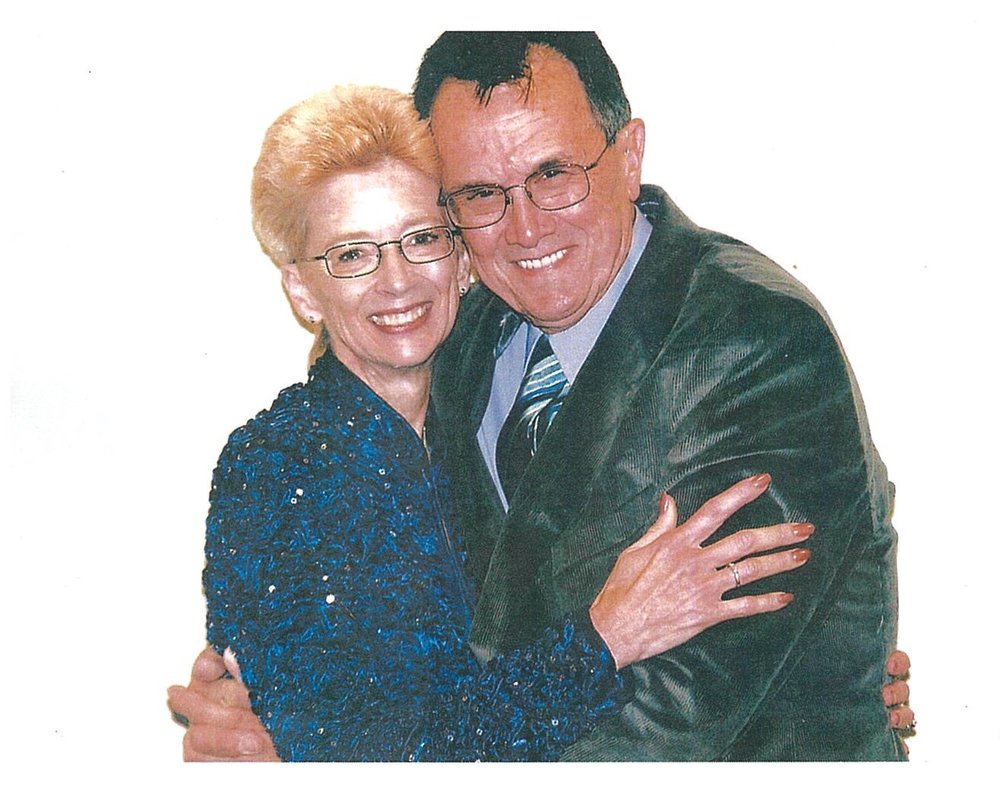 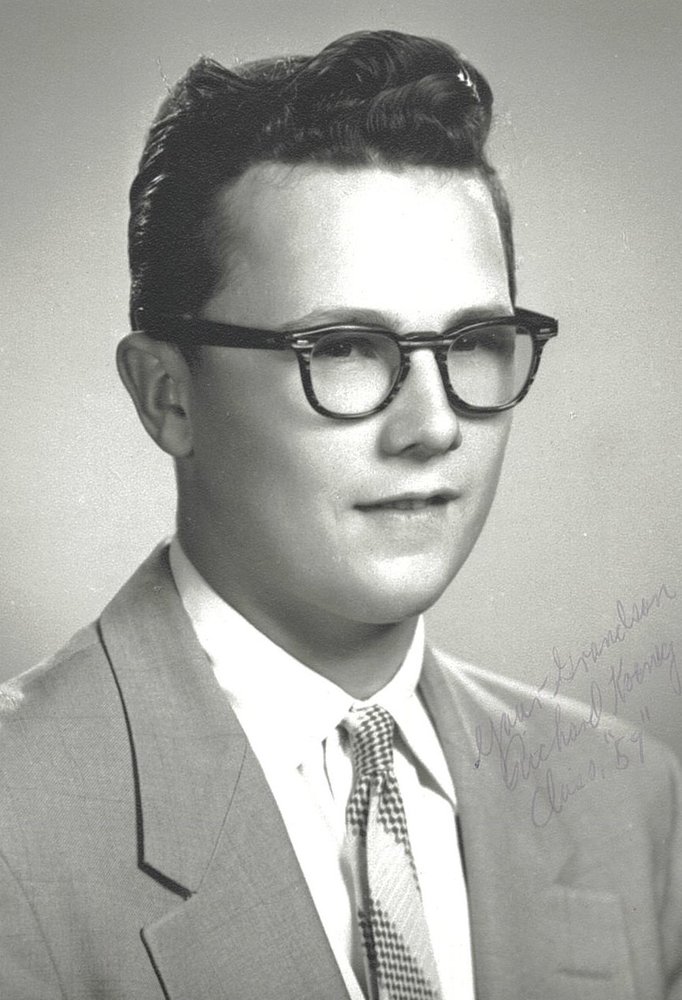 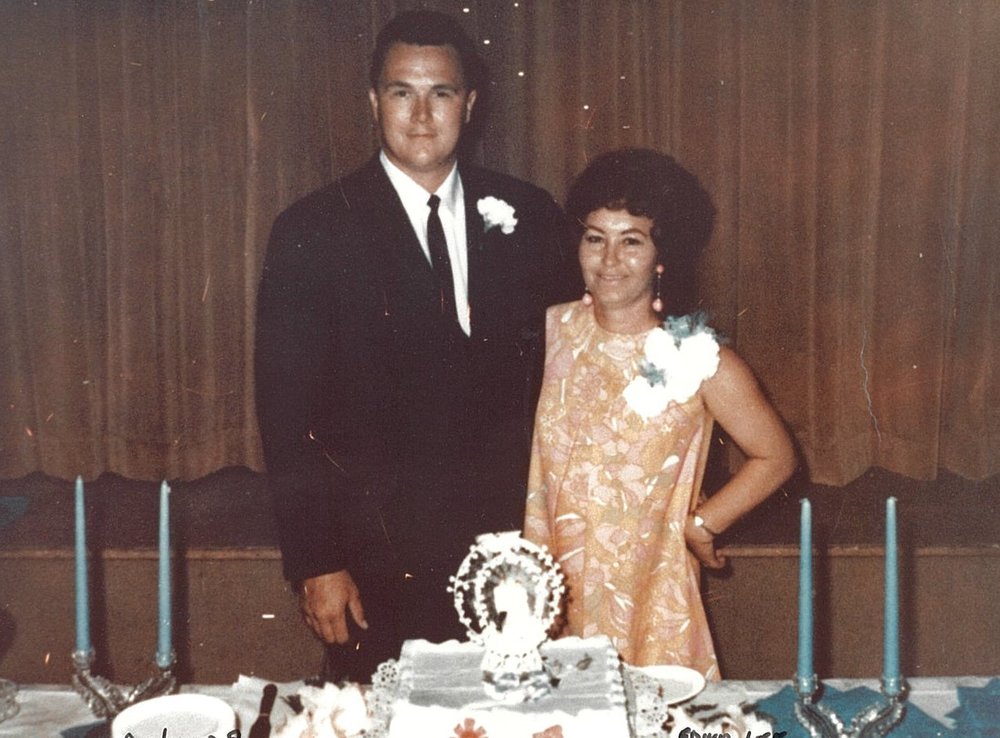 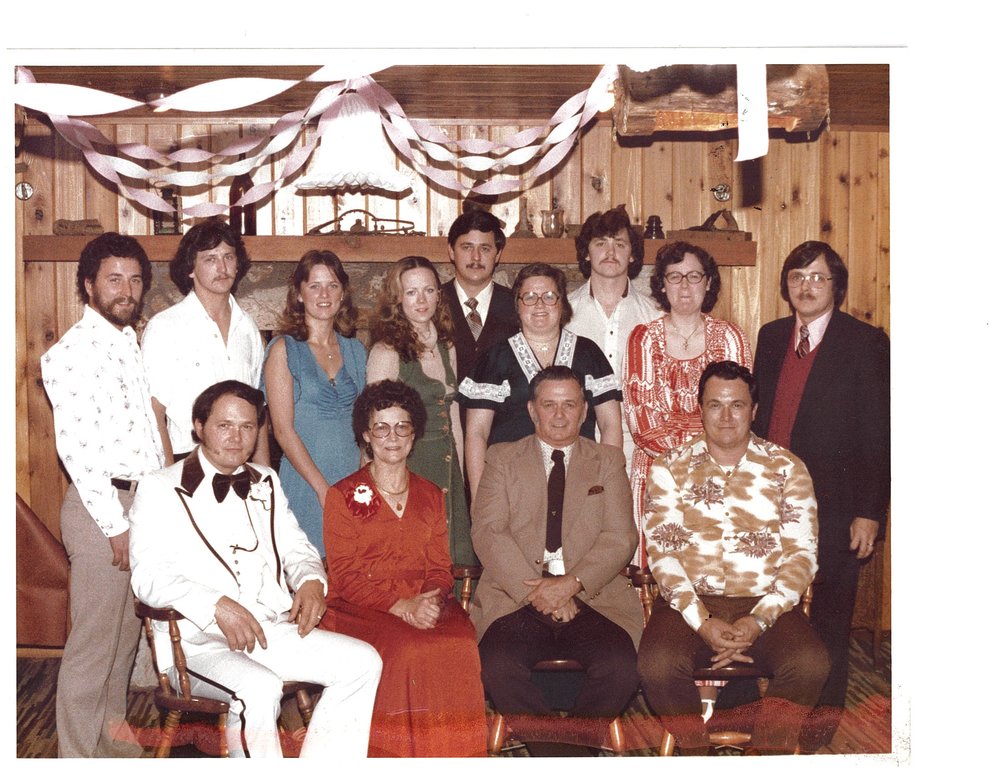 Richard Arnold Koenig, 79, was born in Paynesville, Minnesota on November 22, 1941, and passed away on May 10, 2021, in Clackamas, Oregon.  Richard was the oldest of eleven children born to Danny and Zita (Lutgen) Koenig.  Richard attended Catholic school and was graduated from Central Catholic High School in 1959.  Richard was a veteran of the Vietnam War, serving in the Navy as a medical corpsman from 1959 until 1963.  He was honorably discharged with a good conduct medal.

During his professional career, Richard worked as a millwright for Alcoa Aluminum and Metro Steel.  He also worked as a security guard for Securitas. Richard was an avid fisherman and hunter.  He and his family hunted deer and elk for many years in eastern Oregon.

Richard is survived by his companion of 16 years, Jani Hazen; sisters Kathy Anderson, Beverly Koenig and Cindy (Wayne) Jacox; brothers Ronald (Marlene), Patrick (Mary), Anthony, Eugene (Kristy) and Phillip (Betty) as well as many nieces, nephews and cousins.  Richard was preceded in death by his wife Edna; sister Judith Koenig and brother Steven; parents Danny and Zita Koenig; grandparents Walter and Ellen Koenig and Nicholas and Julia Lutgen.  A graveside service with military honors will be held at Willamette National Cemetery on Wednesday, May 26, at 11 a.m.