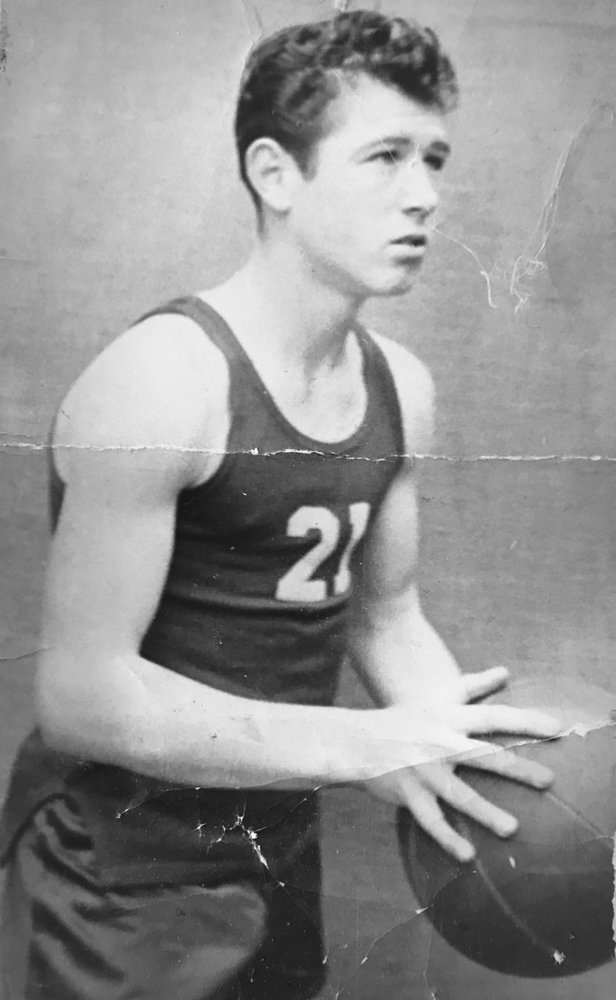 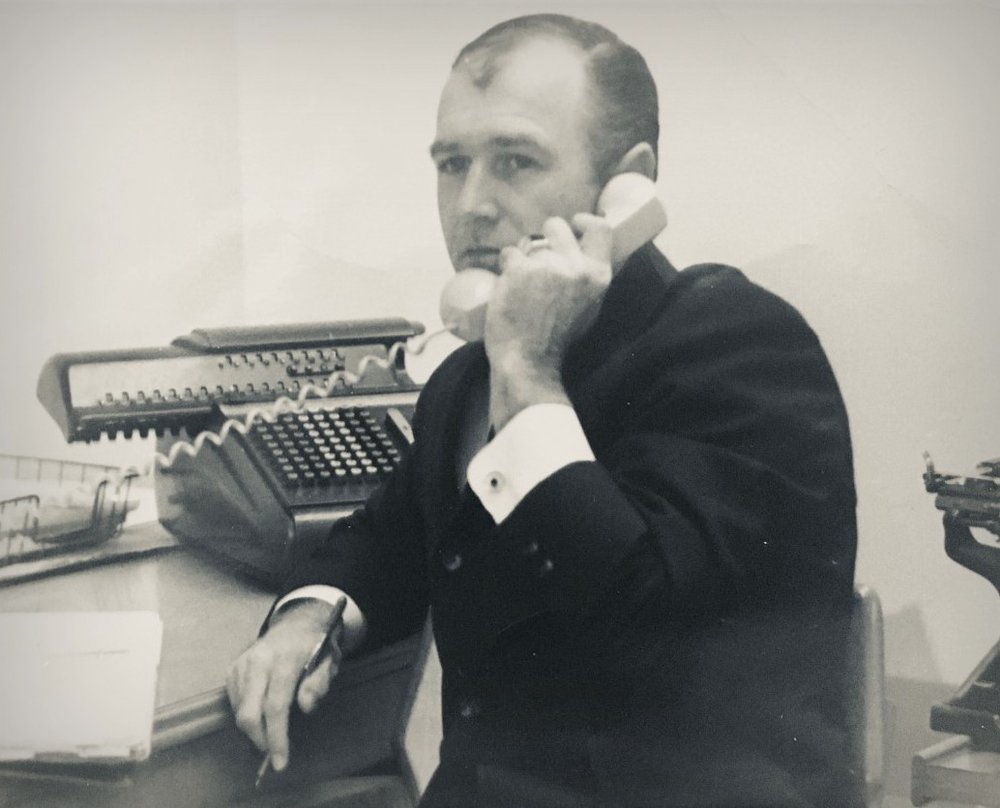 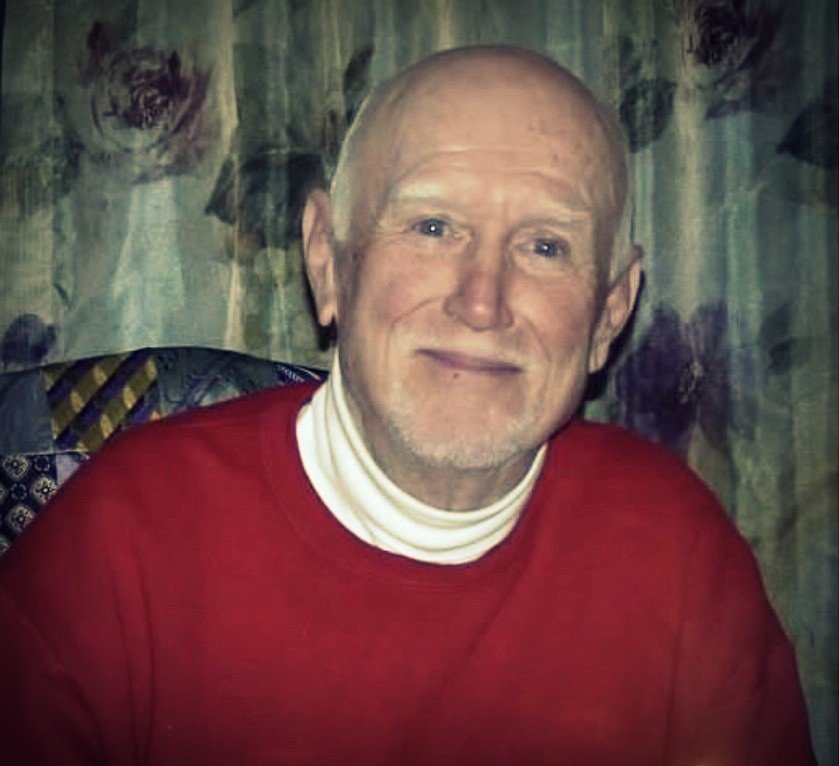 Clifford Terrell Jones ("Terry") made his transition on April 30th, 2021, in his Tigard, Oregon home, surrounded by the love and comfort of family. He was a San Francisco Native Son, born on February 15th, 1931, spending his childhood and early adulthood as a tried and true "city boy" in the place he loved so much and would always consider home.

Terry graduated from Lowell High School in 1949, where he was an All-City Basketball stand-out known as "Special Delivery Jones", and then continued his basketball career in the Air Force, stationed in Spokane, Washington.

Returning to San Francisco, he began his career as a Customs Broker. It was during this time that he met his future wife, Janice Catherine Seitz. He would frequent her window when she was working as a bank teller where Terry's company did their banking, flirting and teasing in his charming way . They were married on May 26th, 1961, a special date that happened to be the same anniversary date of both sets of parents.

Terry and Janice started their family in 1962 with the birth of their daughter, Sheryl Marie, and bought their first home in South San Francisco shortly after. Laurel Lynn (Lauri) came along a couple years later and then the family moved to Novato, California in 1968, with third daughter Carolyn Leigh born three years after that. He loved his girls, but seriously outnumbered, poor Terry at least always managed to have a male dog around the house!

On St. Patrick's Day 1980, he started his own Customs Brokerage business, C.T. Jones, in San Francisco. His daughter Lauri joined him in 1987 and they worked together until Terry sold the business and retired in 1998.

With oldest daughter Sheryl and her family having moved to the Portland, Oregon area, then Lauri following, and then Carolyn with her husband, Terry and Janice quickly realized they could not be apart from them and made the big move to West Linn, Oregon, in 1999. It was a testament to how much family meant to Terry and Janice, especially given how attached Terry was to the Bay Area.

But he did enjoy his golden years in Oregon, spending time with his family, which included five grandchildren (Kevin Cooper, Sean Cooper, Rachel Cooper, Jackson Brenner, and Lily Brenner) and his daughters' spouses/partners Ian Cooper, Randall Brenner, and Eric Montgomery. He also relished in the comfort of two beautiful Oregon homes, most recently on a golf course in Tigard where he would chat and joke with golfers and anyone passing by and became a beloved fixture in the neighborhood.

Terry will be greatly missed by all who knew him for his quick-witted humor, his love of music and singing, and his way of making people feel like he'd known them forever (he had a nickname for everyone!). He was indeed a character, always the life of the party, and a great dance partner. He is remembered as a devoted and hard-working husband, father, and grandfather who loved his San Francisco 49ers and was a die-hard Frank Sinatra fan. As the song goes, Terry "did it his way", and we like to think he is now singing in the stars with ol' blue eyes himself.

Share Your Memory of
Clifford
Upload Your Memory View All Memories
Be the first to upload a memory!
Share A Memory
Send Flowers