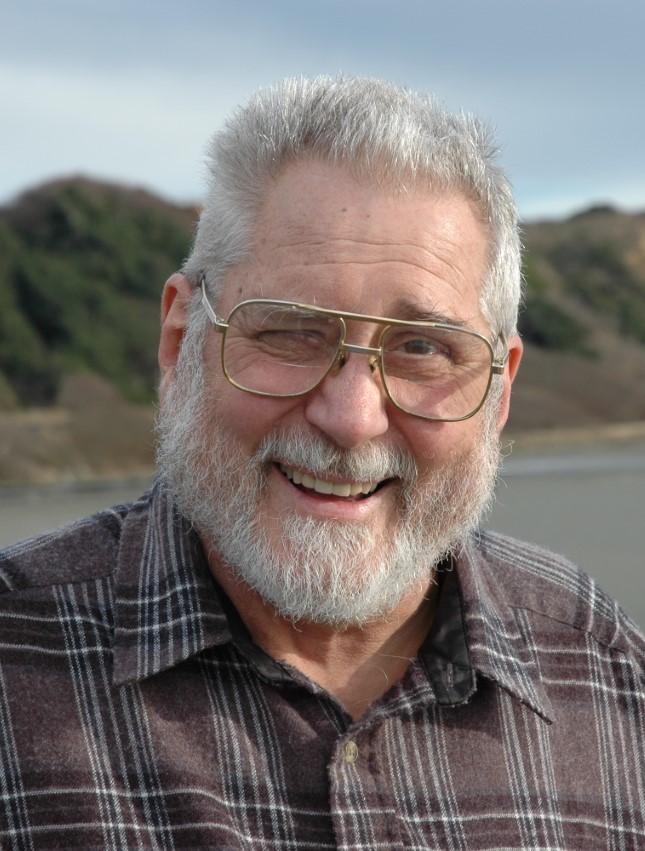 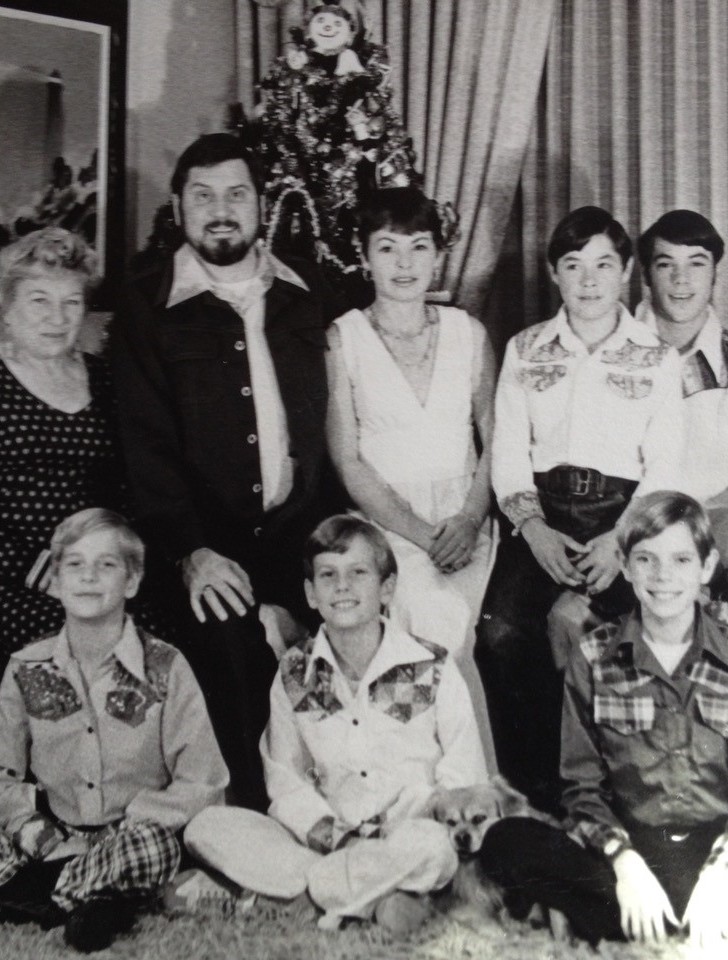 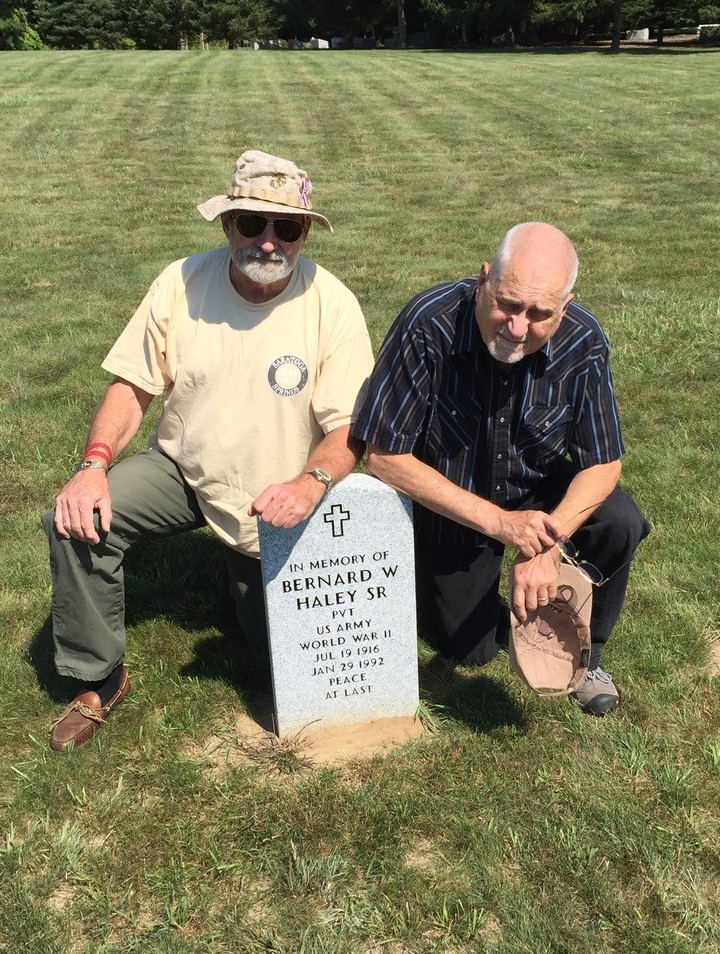 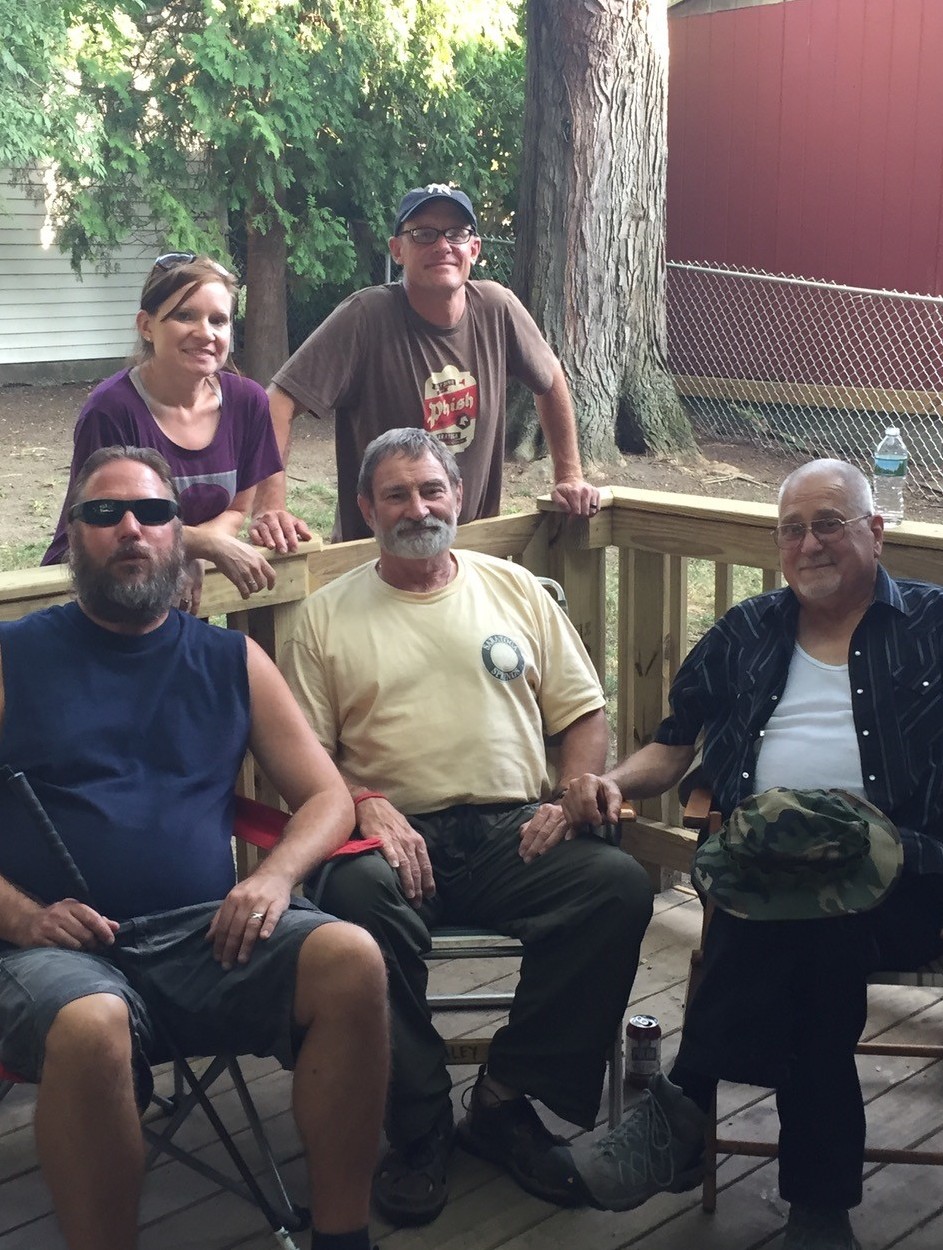 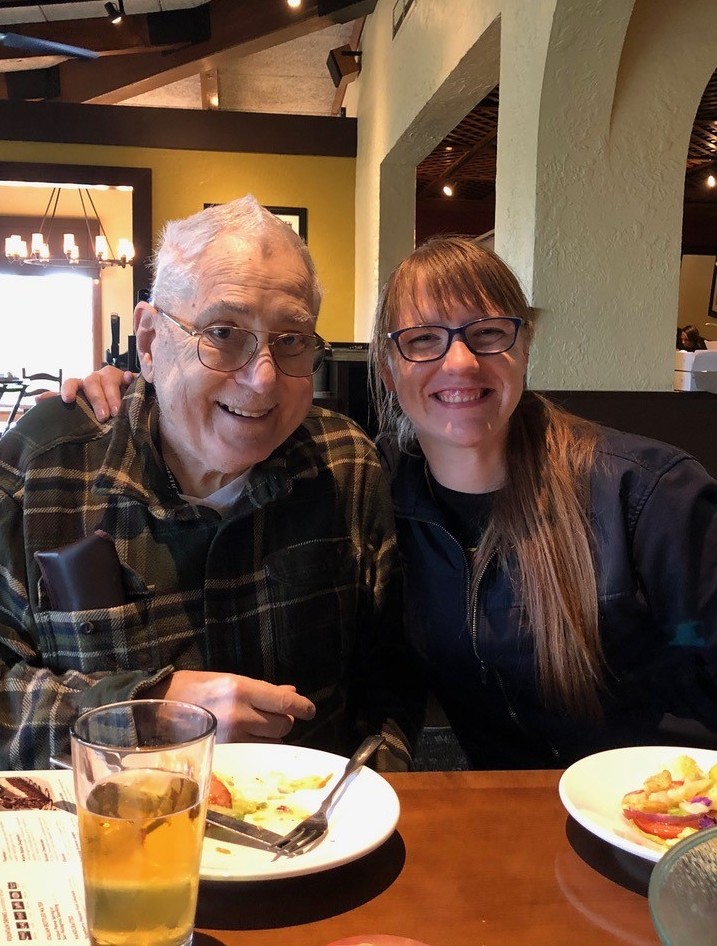 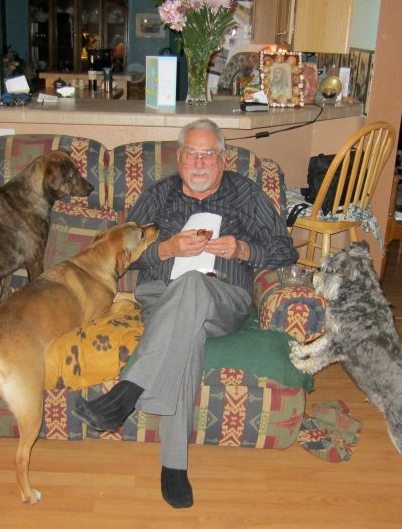 Bernie, as he was affectionately called, (“Skip” to his family) was the committed husband of Evelyn Haley for 40+ years and the committed father of 5 boys, Mark Harrison, Byron Harrison, Ernest Haley, Alan Haley, and Roland Haley. He is also survived by his brother Charles Patrick Haley, 9 grandchildren, and 1 great-granddaughter. He was active in community service where he was a volunteer policeman, volunteer hospital chaplain, volunteer teacher (and later paid substitute teacher), Bible study, and Sunday school teacher among other roles. His impact on those around him cannot be overstated. It was not uncommon for a former student or other community members to enthusiastically greet and hug Bernie when they saw him in public. He was an “Equal Opportunity Friend” as his brother referred to him.

He served in the US Air Force achieving the rank of Airman First Class and later had a long and fruitful career in Civil Service achieving the rank of GS13. He was an electronics specialist who served in Bosnia and spent considerable time in West Germany working to support US troops through his expertise in electronics and communication technology. As a result of working on sensitive equipment, he had Top Secret Clearance. His experiences also put him in contact with foreign languages where he excelled. He was fluent in German and had conversational abilities in at least three other languages.

He had many hobbies including ham radios, jewelry making, acting in Civil War reenactments, and firearms. He was an avid lover of dogs and enjoyed long walks on the beach near his home in Pacific Beach, WA. He loved God, people, and laughter. His entire life was marked by his passion and love of his Lord Jesus Christ which influenced so much of what he did and loved in life. His departure leaves many of us with a profound sense of loss. We miss you already Dad.

No public memorial service is planned at this time.

The family prefers all remembrances to be posted here in lieu of sending cards. Gifts in memory of Bernie Haley can be made to Willamette Valley Hospice through this link: https://interland3.donorperfect.net/weblink/weblink.aspx?name=E78506&id=1

You may also contact Willamette Valley Hospice through this address and phone number:

Share Your Memory of
Bernard
Upload Your Memory View All Memories
Be the first to upload a memory!
Share A Memory
Send Flowers