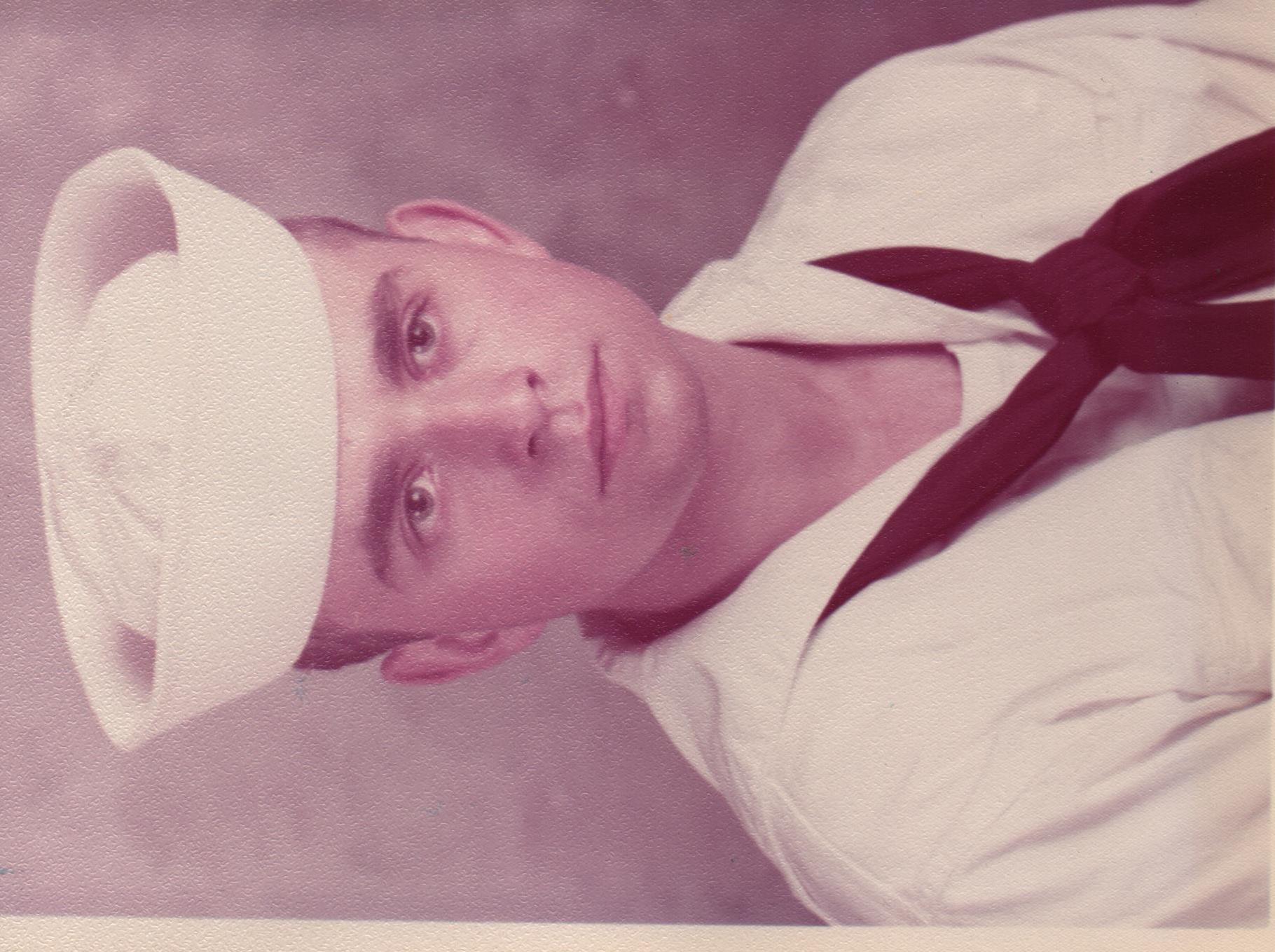 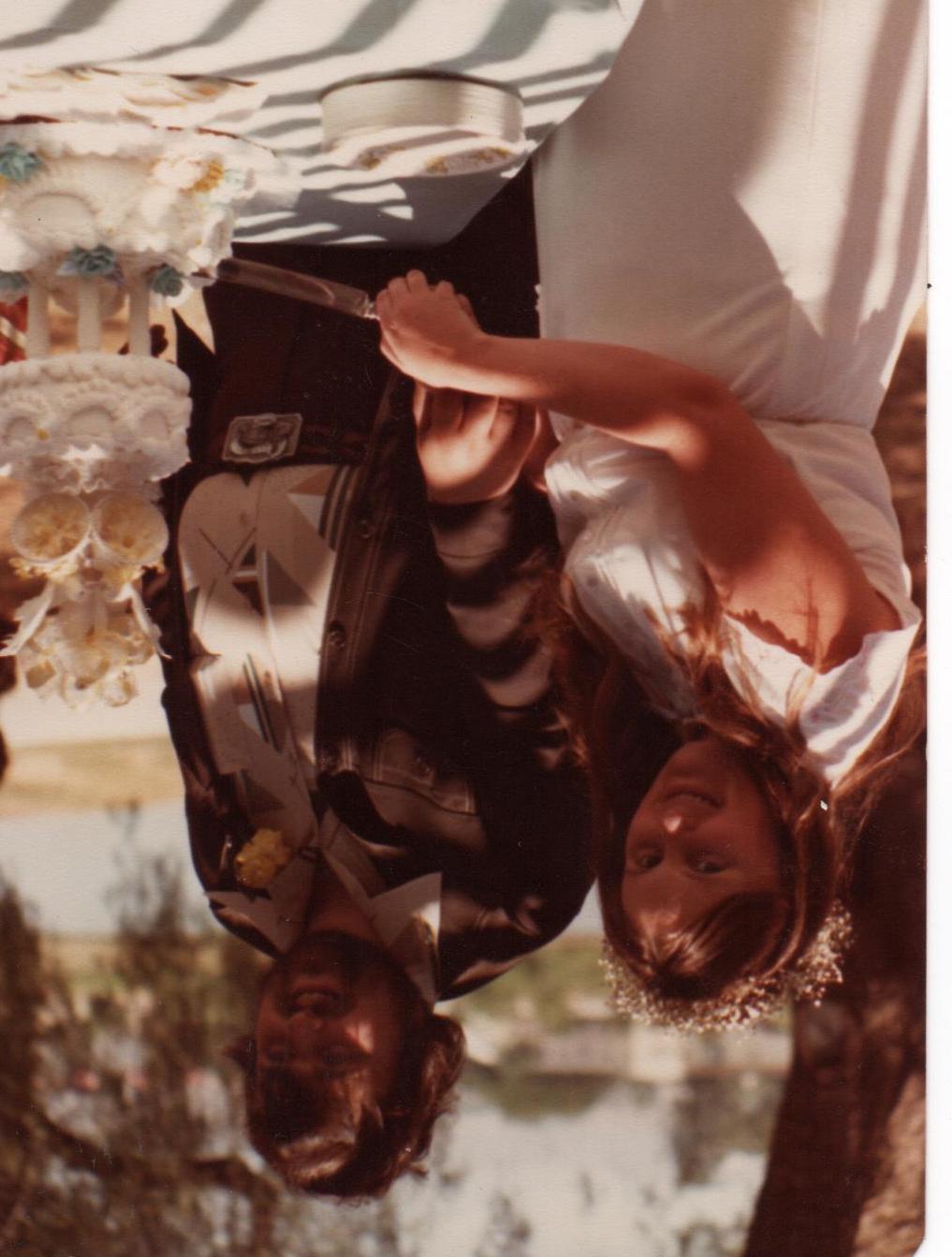 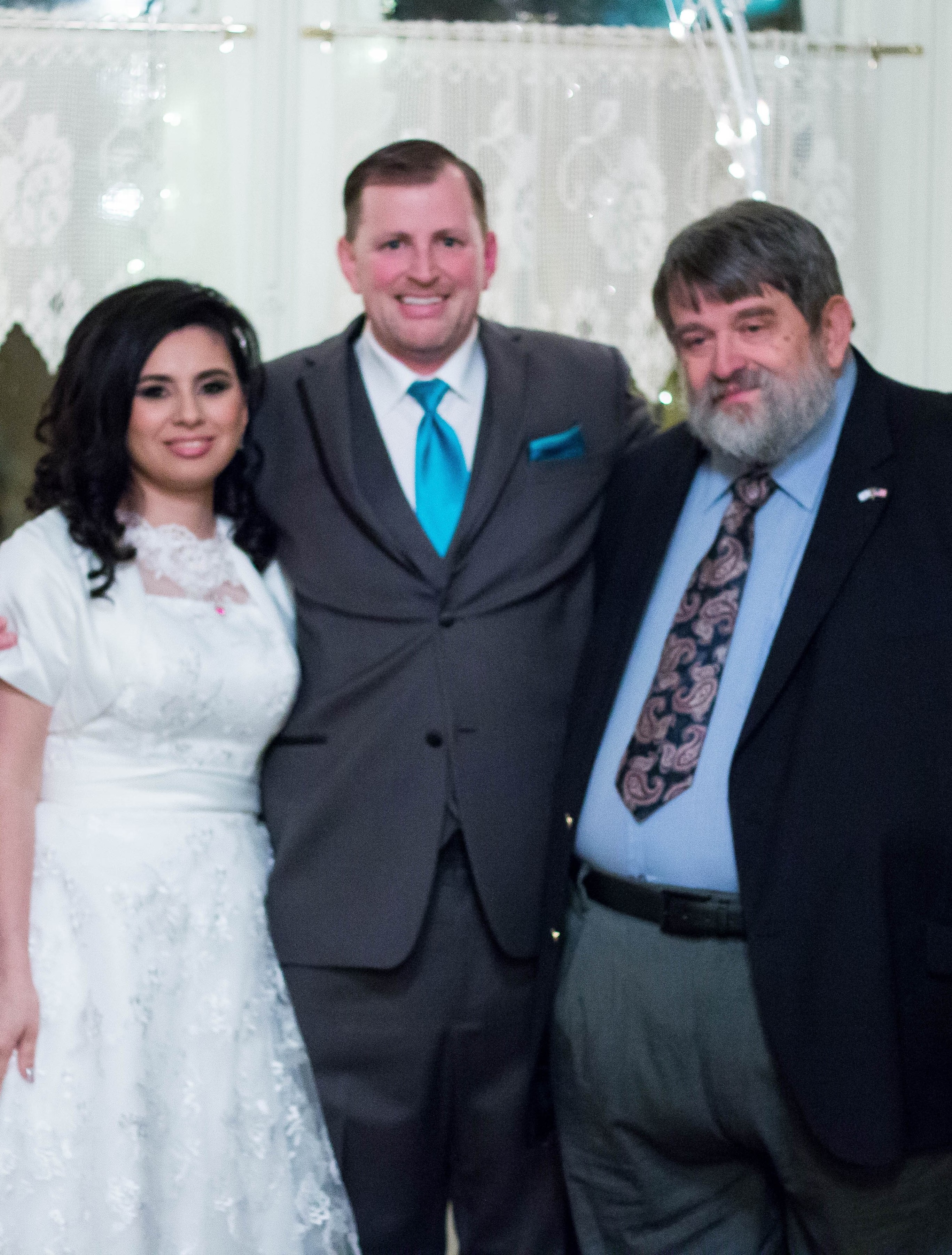 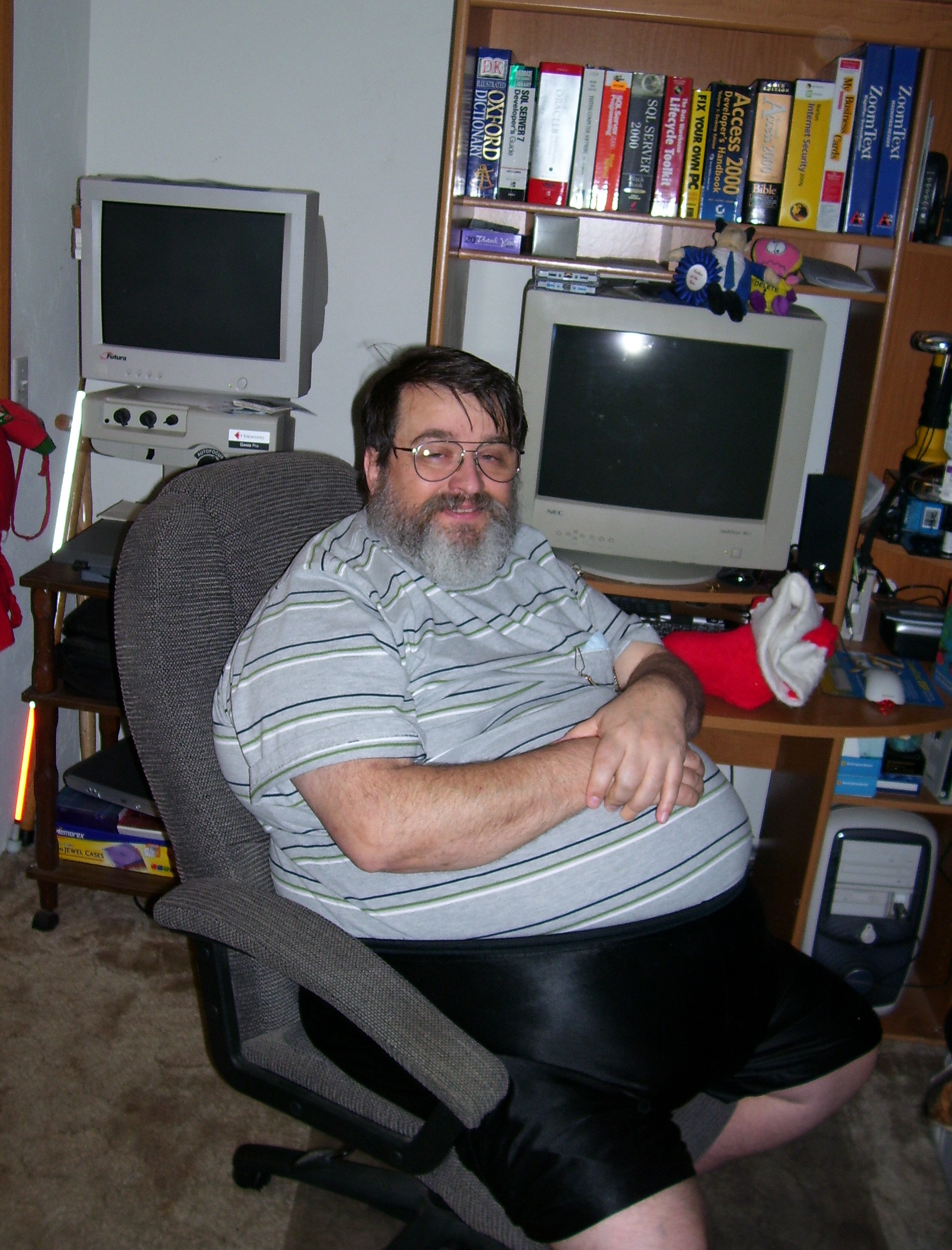 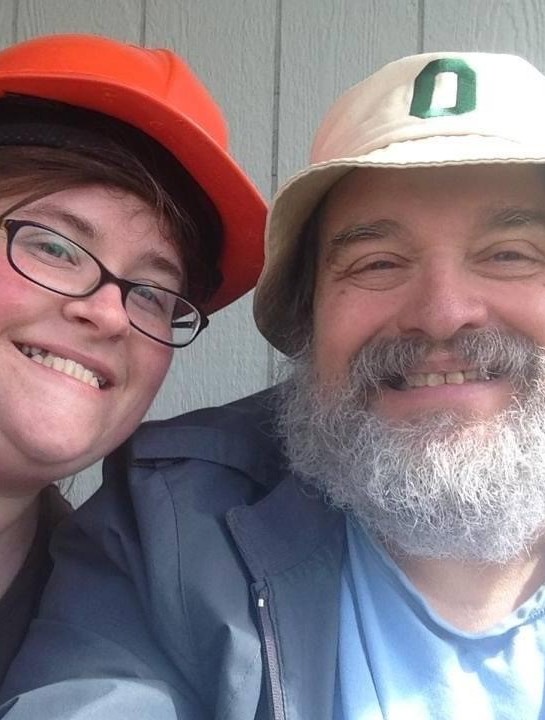 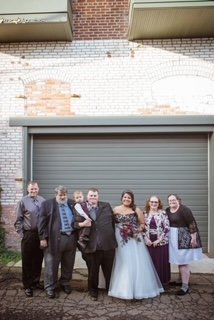 Cray was born in Port Angeles, Washington to Verne and Shirley on April 12th, 1955. He graduated from Beaverton High School in 1973. He was a Vietnam vet and served in the Navy from 1973-1977 and served as a Dental Technician Third Class.  He earned a degree of Bachelor of Science in Computer Information Science from Coleman College.

He worked as a Computer Programmer for many years.

He enjoyed watching sports including the Oregon Ducks and the San Diego  Chargers. He also enjoyed studying the word of God and spending time with family including his wife, his dog Lucy, his five children, and his 8 grandchildren. When he was younger he enjoyed garage selling, fishing, and stamp collecting.

He earned an Eagle Scout award when he was in high school.  He was also greatly involved in the Christian church and graduated with honors from Christian Service Training Institute in 2011.

He is preceded in death by his Grandparents Verne and Gladys Cox and also Samuel and Annie Mollin.

Celebration of life service will be held in Salem, Oregon on 7/10/2021 at 1:30 PM at Sunnyslope Christian Reformer Church.

Share Your Memory of
Cray
Upload Your Memory View All Memories
Be the first to upload a memory!
Share A Memory
Send Flowers