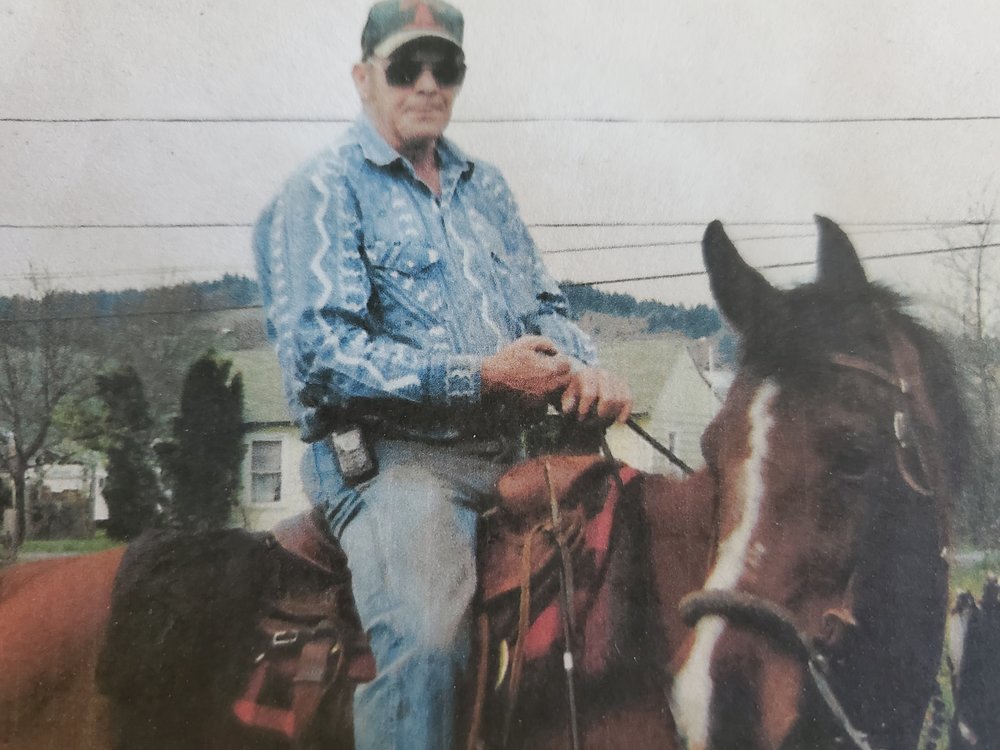 Roger Dean Wise, 77, of Sheridan, Oregon, passed away peacefully at his home on June 15, 2021.  Roger was born November 18, 1943 to Dean and Eunice (Illum) Wise in Storm Lake, Iowa. He attended Aurelia High School. After high school he was active in farming. In 1963 he married Linda Neuman. To this union two children were born, Roxanne and Rodney. In 1972 after farming near Alta, IA the family moved to Guthrie Center, IA where he continued to farm and raise cattle and Appaloosa horses. In 1988, he and Linda divorced and he moved to Colorado and became involved in ranching. In 1991 he moved to his current home in Sheridan, OR, where he was actively involved in the rock/asphalt trucking industry. He operated Roger Wise Trucking until one week prior to his death.

He is preceded in death by his parents, his brother Ray Wise and nephew Robert Monson.

A Celebration of Life will be held Saturday, June 26th, 2-4pm at The American Legion Post 21, 126 NE Atlantic St, McMinnville, OR. Memorial contributions can be sent to Ruby Goodman 1602 NE Riverside Dr, Unit 16, McMinnville OR, 97128