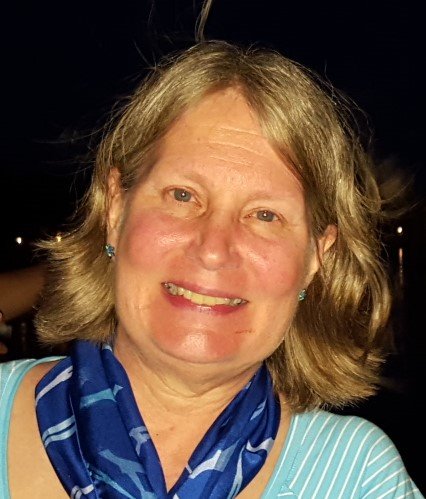 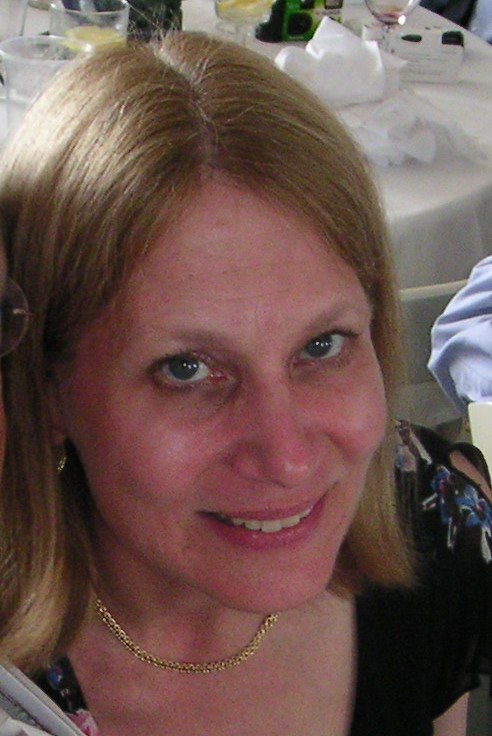 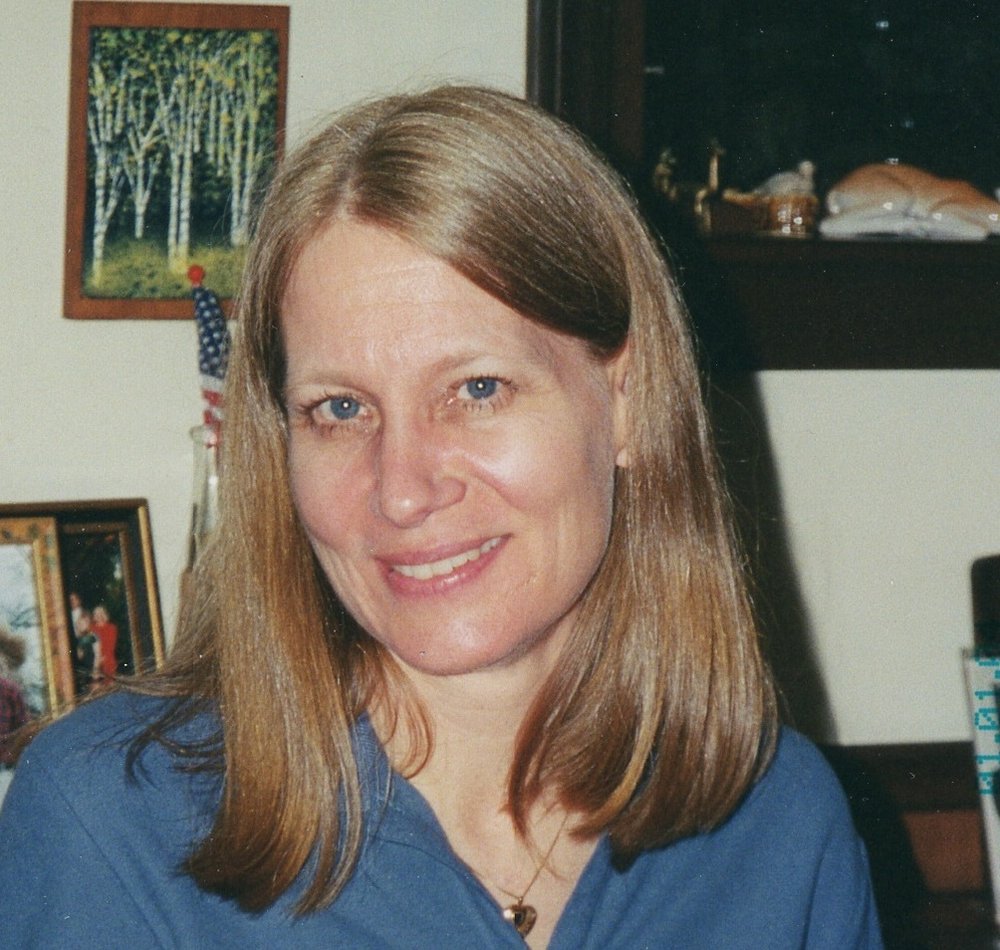 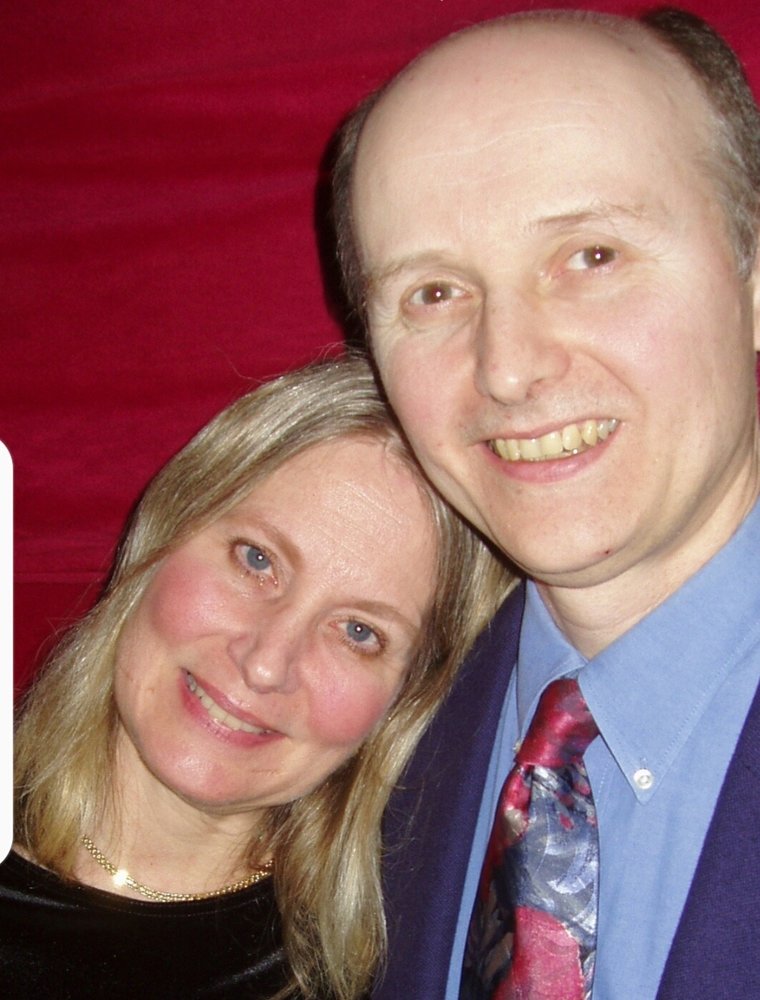 Mary Maurer Osterberg, 63, of Portland OR, passed away peacefully at her home in Portland, OR surrounded by her loving husband and friends on Wednesday, June 16, 2021 after a long battle with cancer.  She was the loving wife of Dr. Peter Osterberg for over 37 years.

Born September 24, 1957 in Ft. Lauderdale, FL, she was the daughter of the late David and Katherine (Feger) Maurer and sister to the late Tom Maurer.  Mary grew up in Ft Lauderdale and was a graduate of Ft Lauderdale High School.  She received her bachelor of science degree in Physics from Stonehill College in 1978 and her bachelor of science degree in Electrical Engineering from the University of Notre Dame in 1979.  She received her master's of science in Computer Science from Worcester Polytechnic Institute in 1994.

She was a member of Westminster Presbyterian Church in Portland where she served as a deacon. Mary was an active member of both the DAR and PEO in Portland.  Mary loved walking with her husband. They both were members of the AVA walking organization. Mary was an avid pet lover and she is survived by her two loving kitties, Lacey and Callie. Mary and her husband also loved to travel each summer.

Mary is survived by her nieces and nephews: Abby LeCompte and her husband John of Attleboro Falls, MA,  Molly Minah of Attleboro, MA, Jeffrey Osterberg and his wife Cynthia of Sterling, VA, and Daniel Osterberg and his wife Shayna of San Diego, CA.  She is survived by nine great nieces and nephews and five cousins: Larry, Liza, Lesley, Lane, and Pam.

Mary loved and will be greatly missed by her many childhood friends, college friends, many friends made through the years in Massachusetts, Florida and Oregon, and her god children: Lee, Johnny, Jacqui, Katy and Eric.

In lieu of flowers, donations can be made to the Oregon Humane Society (https://www.oregonhumane.org/)

Share Your Memory of
Mary
Upload Your Memory View All Memories
Be the first to upload a memory!