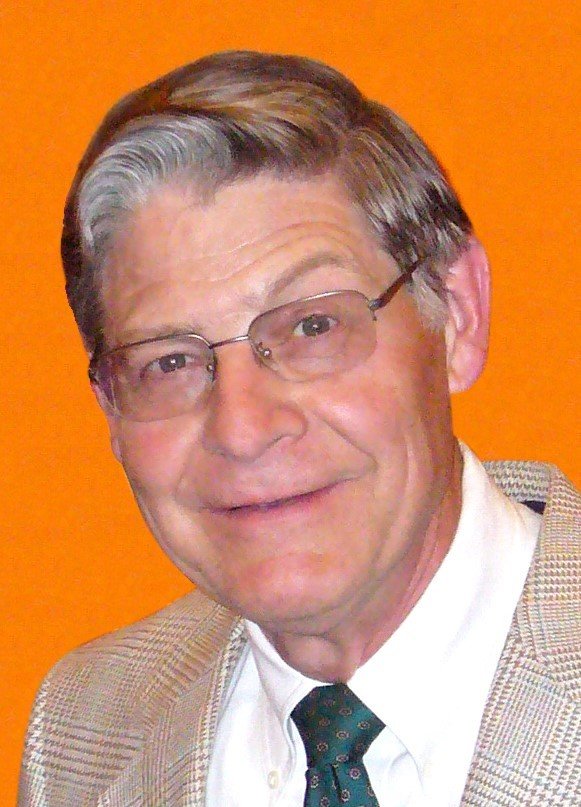 Jake was born on May 26, 1941 in St. Kilian, Wisconsin where his parents, Leo and Lydia (nee Gutjahr) Felix farmed alongside other family farms. Never one to sit still, Jake drove his first tractor around the age of 5, much to the fright of his parents and brothers, and detriment to the stone fences separating the fields. As he grew, he explored many career paths and jobs including welding, seminary, and nursing, but was convinced by one of his professors at the University of Wisconsin to enter medical school. Jake completed his medical degree at the University of Wisconsin in 1971 and continued his internship, residency and fellowship at the University of Rochester. By 1976 Jake was Board Certified in Neonatology and spent the next 30 years devoted to caring for critically sick newborns, first at Sinai Hospital in Baltimore, MD and then at Arnot Ogden Medical Center in Elmira, NY. His innovations for Neonatal Nurse Practitioner training and his research on pediatric issues, primarily newborn hearing, formed the basis for multiple journal articles and book chapters.

Jake was active in the Maryland and New York Chapters of the American Academy of Pediatrics as an officer and children’s health advocate. In 2007 when Jake and his wife retired to Portland, Oregon, he continued advocacy for medical solutions to rampant global infant caries.

In 1966 a cousin arranged for Jake to meet Jeanette Salzmann, a fellow University of Wisconsin student. They complimented each other perfectly, both curious, hardworking, and very modest. Jake and Jeanette married in 1968 while both were in graduate school. Many dear and enduring friendships were made when they settled in Baltimore, Maryland to raise their children, Nathan and Rebecca. Midwest family visited frequently and Jake took much joy touring them through Washington DC and nearby landmarks. He loved to travel domestically and internationally, looking forward to a bucket list of trips until Parkinson’s Disease began to take its toll and travel was no longer possible. His love of traveling was matched only by his passion for understanding the universe and space. With his telescope, he viewed every passing comet, eclipse, and many spectacular meteor showers. In 1996 Jeanette had a star named for him. Most importantly, he was a gentle and caring husband and an encouraging and inspiring father.

On June 19th Jake passed away peacefully at home with his wife and daughter at his bed side. This was shortly after a family celebration of his 80th birthday but just one week short of his 53rd wedding anniversary. His way was eased over the last 5 years by loyal and devoted family and caregivers. He was deeply loved and now deeply missed. He is survived by his wife, Jeanette; his children Nathan (Sue Bechmann) and Rebecca (Mark Coplin); his grandchildren William and Joshua Coplin, and Henry and Elsie Felix; his brothers Ray Gutjahr, Donald Felix, and David Felix; and many cherished nieces, nephews, and cousins.

A celebration of life will occur in St. Kilian, WI at a later date. Memorial donations may be made in Jake’s name at Parkinson’s Resources of Oregon.

Share Your Memory of
Jacob
Upload Your Memory View All Memories
Be the first to upload a memory!
Share A Memory
Send Flowers