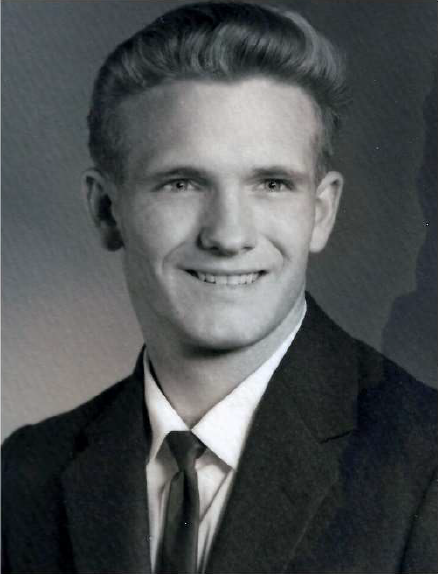 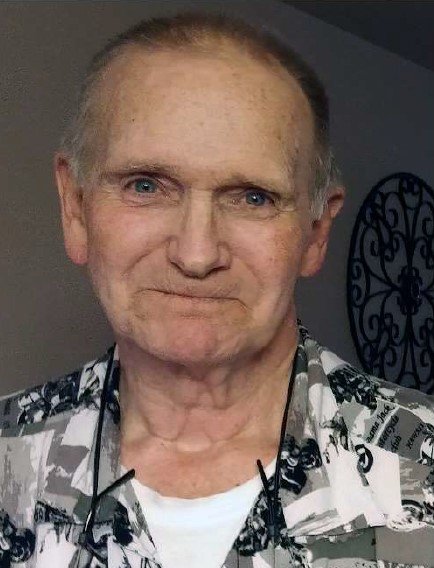 Dwight Calvin Morgan was born on January 7, 1945 in Hanford, California. He

passed away on June 18th, 2021 in Gresham, Oregon, surrounded by loved ones. He was

76. He is survived by his father, John C. Morgan, three brothers (Don, Dennis and Cliff),

Dalton, Kendyl, Joshua and Lilly) and one great-grandchild (Oliver). He was preceded

in death by his mother, Edith Irene, and his wife of 44 years, Anita Rae, who passed

almost anything. He enjoyed golfing, pool, darts and, in his later years, Wii Bowling and

Bingo. He was also notorious for his sarcastic humor, never missing an opportunity to

tease his children and grandchildren (even in his final moments), but his adoration for

his family was never in doubt.

A lifelong University of Oregon fan, he almost always wore at least one Ducks-related

clothing item (a hat, a shirt, a jacket, sometimes all three). His last words may not have

been “Go Ducks,” but it was almost certainly on his mind. In his final days, he

years without her. May their eternity together be joyous and peaceful.

Please visit the guestbook portion of this site and enter a special memory or message. Thank you.

Share Your Memory of
Dwight
Upload Your Memory View All Memories
Be the first to upload a memory!
Share A Memory
Send Flowers