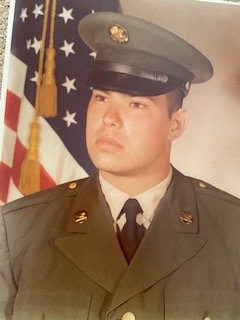 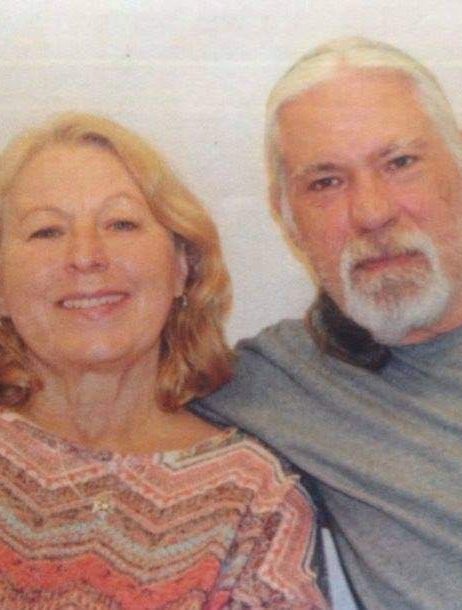 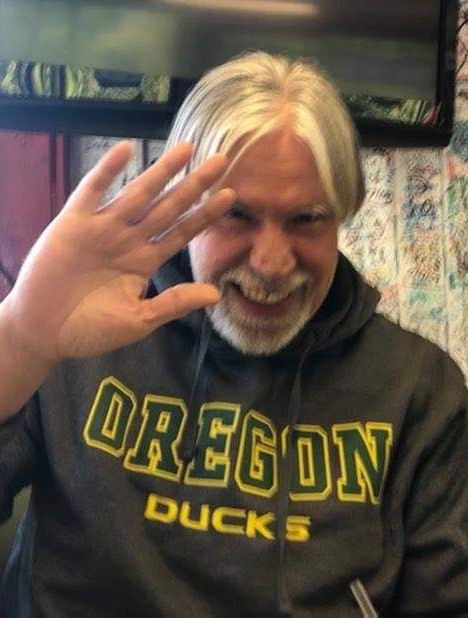 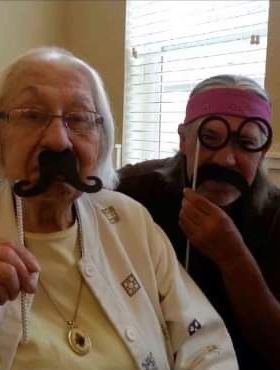 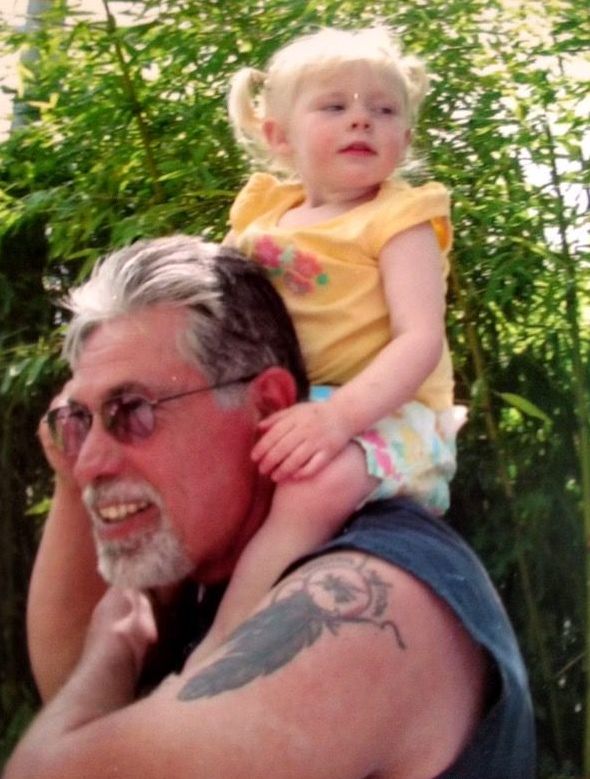 During his military service, David was stationed in Germany and specialized in atomic demolition. He worked at the Oregon State Hospital until 1999. He enjoyed sports and was a coach for various basketball, softball, and soccer teams.

David was preceded in death by parents Tom and Wanda Lingo; sister Diane Naegele-Huie; and mother and father-in-law Lola and Ray Tunnell.

David touched many lives and was involved in events special to his children and grandchildren. He was a devoted caretaker to his mother during her battle with Alzheimer’s disease.