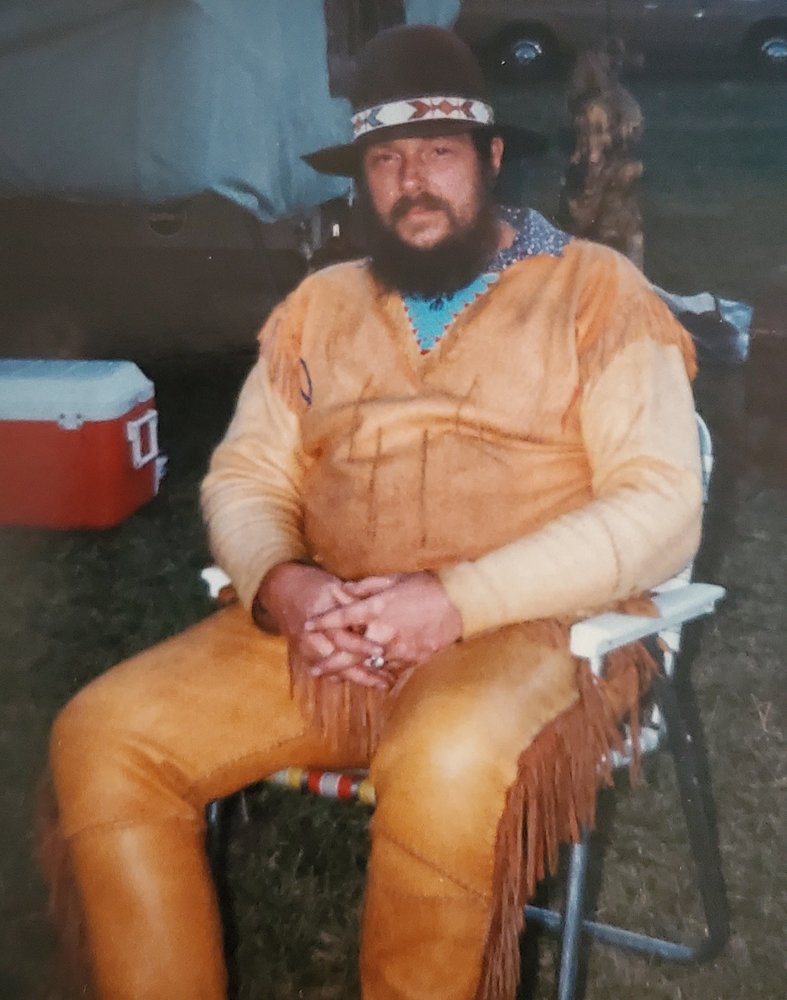 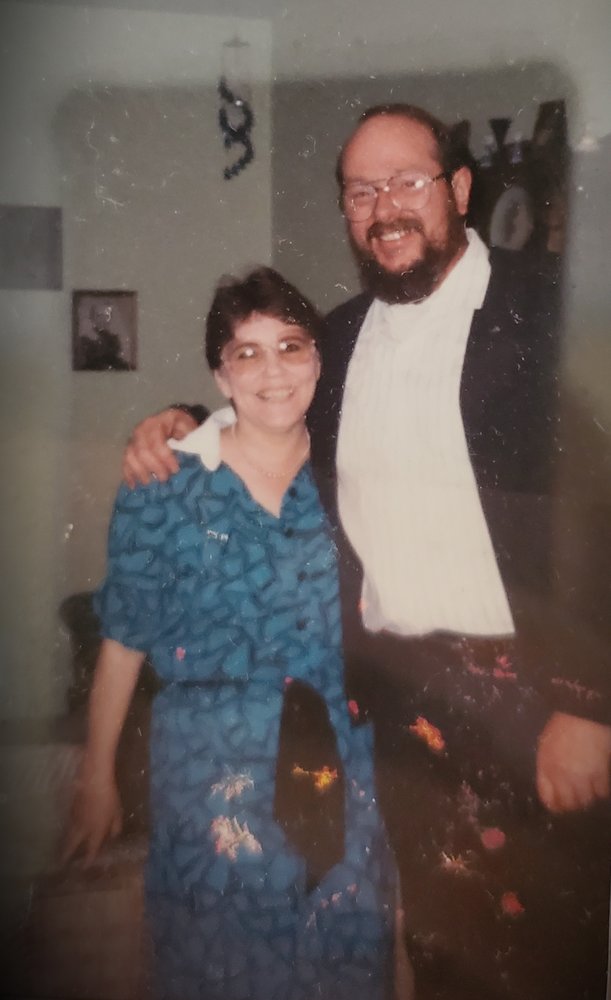 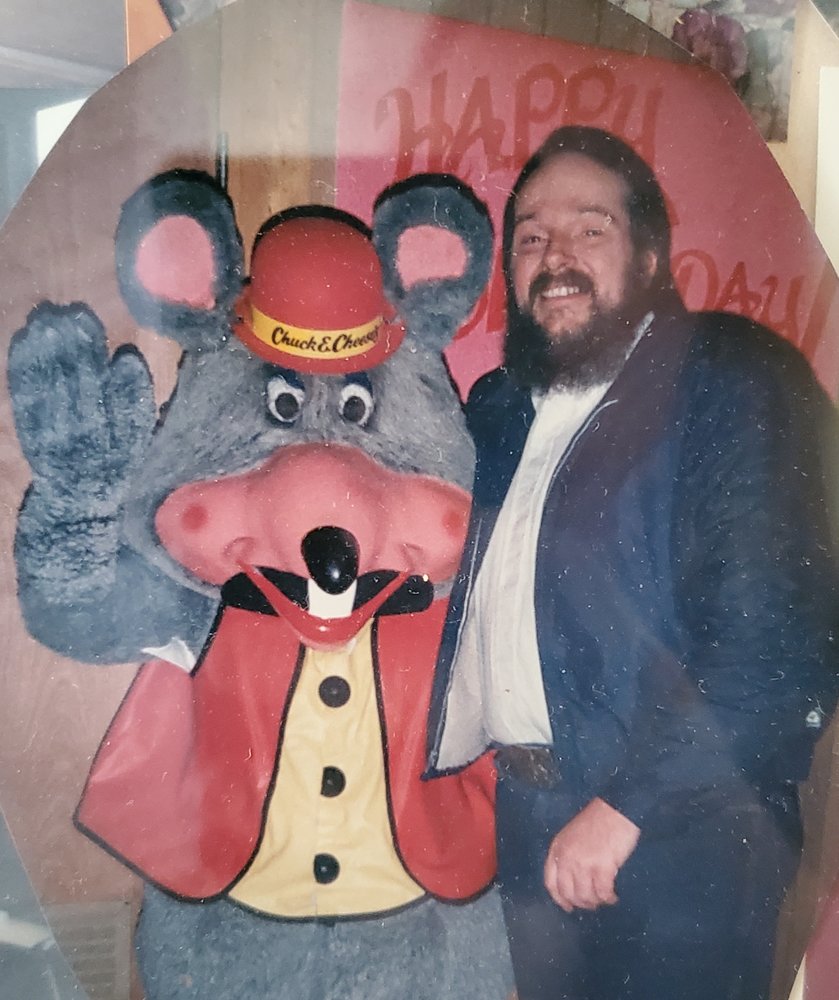 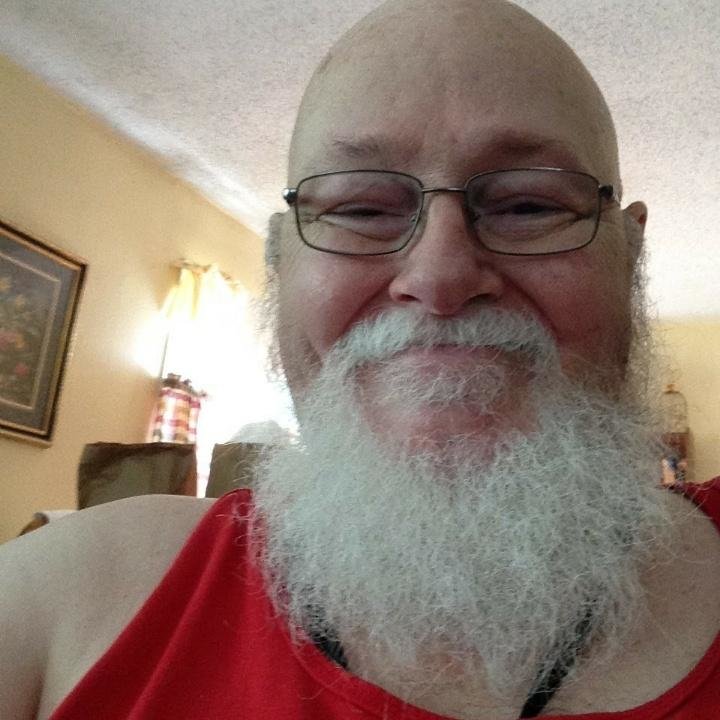 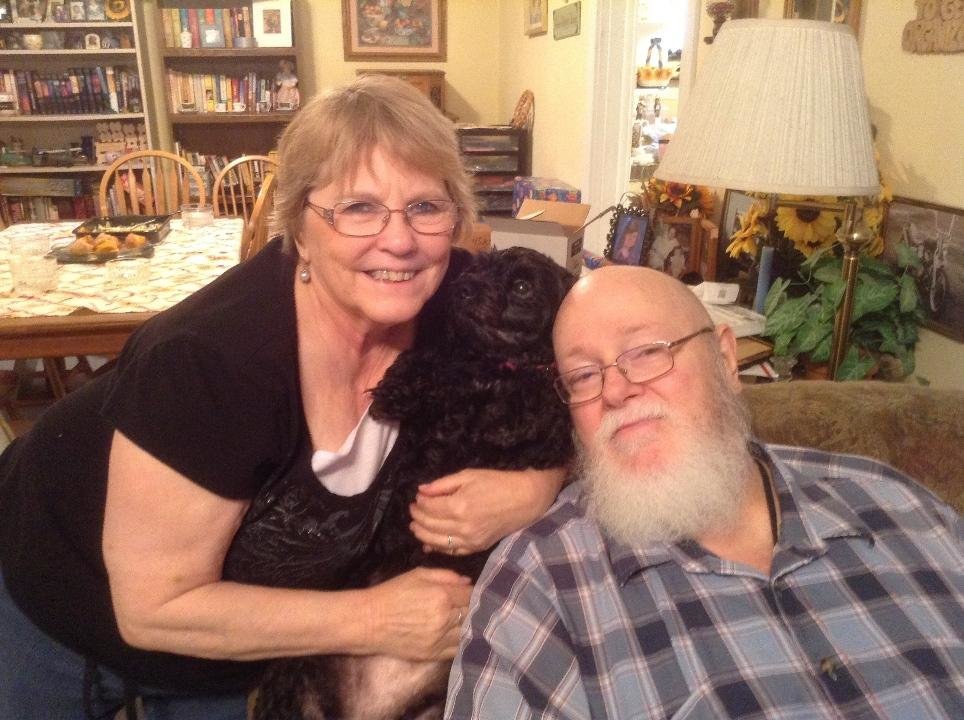 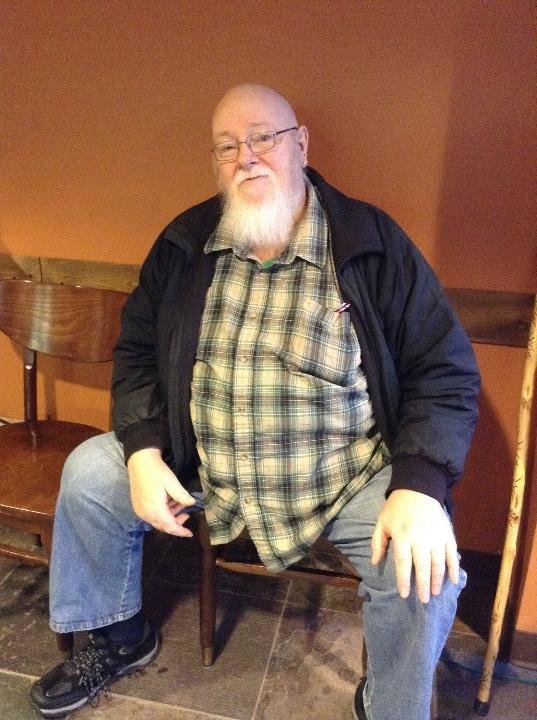 Douglas Stanley Mitchell was born in Portland, Oregon on November 13th, 1943. He was adopted by Roy and Dorothy Mitchell a year or so later. His new family consisted of 1 brother and 5 sisters. After attending high school at Jefferson High in Portland, he enlisted into the National Guards and had his basic training in Fort Sill, OK. In the late 60’s, Doug began his professional wrestling career, wrestling in rings all around the Southern US, Canada, Puerto Rico, and the Bahamas. During his career in wrestling, he met his first wife, Carolyn, and welcomed his daughters Tammy Carol and Wendy Sue.

After returning to Portland, he and Carolyn divorced. 2 years later he met Carol Elmore and on May 14th, 1977 they were married. With this marriage, he became a step father to Michael and Joseph Elmore.

In the early 80’s during a Billy Graham crusade in Portland, Doug recommitted his life to Jesus Christ. Since then, he enjoyed years of being a greeter at church, helping with coffee service, and was available to anyone who needed a big bear hug.

Throughout his life, you could find him involved in a number of well-loved hobbies and activities, such as: Black powder shooting, fishing, discussing local history, reloading, leather work and tooling, home fellowships, and was a gun and knife enthusiast.

Details to come later regarding a memorial taking place in late August.

Share Your Memory of
Douglas
Upload Your Memory View All Memories
Be the first to upload a memory!
Share A Memory
Send Flowers