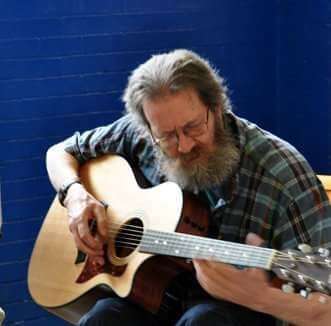 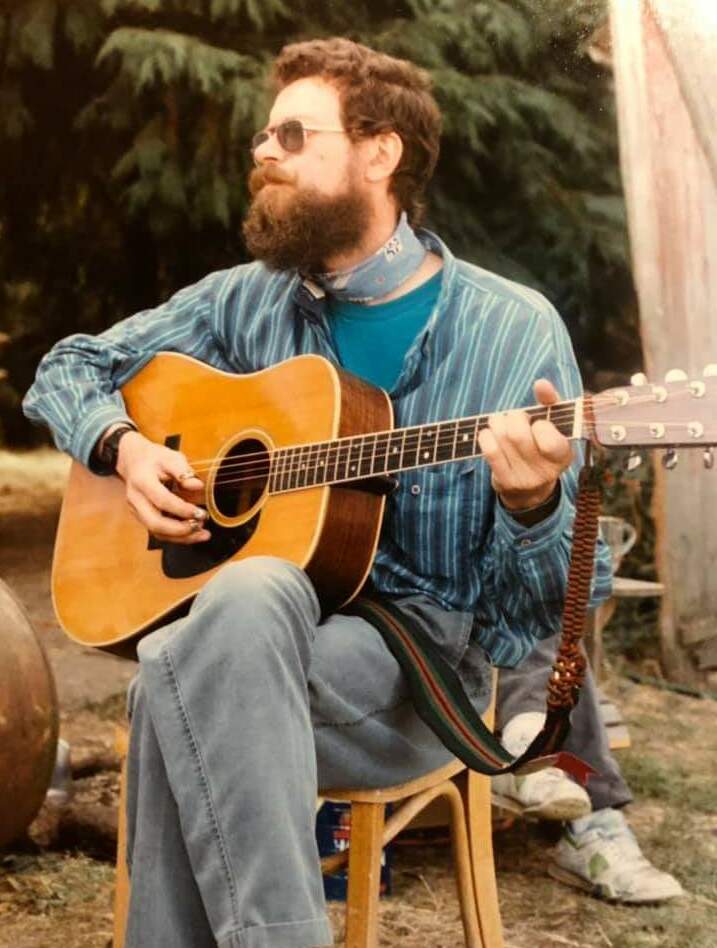 Born to David and Helen Roe, Feb. 16, 1947, in Corning, NY. A graduate of Corning-Painted Post East High School, class of 1965, Howard attended Lycoming College for a year before focusing instead on the pressing social justice issues of the time and pursuing a lifelong career in carpentry.

Howard is survived by his daughter Emilia (Carley-Roe) Brasier and son in law Thomas, grandchildren Aiden, Audrey, and Aurora, and daughter Mariah Taylor and grandkids Terri and Nick Taylor as well as siblings David (Jackie), Dianne, Kevin (Margaret), Brian (Marilyn) and a host of beloved nieces and nephews.  Howard was predeceased by his parents.

He is well regarded for his music. His band Wooden Music played venues around the Pacific Northwest, notably the Oregon State Fair.  Their music lives on in their concert recordings, and their album "Point of Departure". In New York, he is most remembered for the concert "In Congress" and his time at Wet Goods.

Besides music, he had a great love of reading and nature, particularly bird watching. He also was quite dedicated to social and environmental issues donating his time as a musician to play with his band for various benefit concerts.

A date for his memorial will be set for when we can gather safely and honor his wishes for a music party send-off.

A celebration will be held at 6:30 July 3rd at the Willamette Heritage Center. There will be music and a jam session so bring your instruments and voices. We will also have a book swap. Please let people who knew Howard know and if you can let us know you can make it here:

To send flowers to the family or plant a tree in memory of Howard Roe, please visit Tribute Store
Sunday
3
July

Share Your Memory of
Howard
Upload Your Memory View All Memories
Be the first to upload a memory!
Share A Memory
Send Flowers