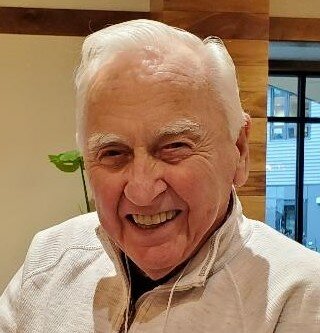 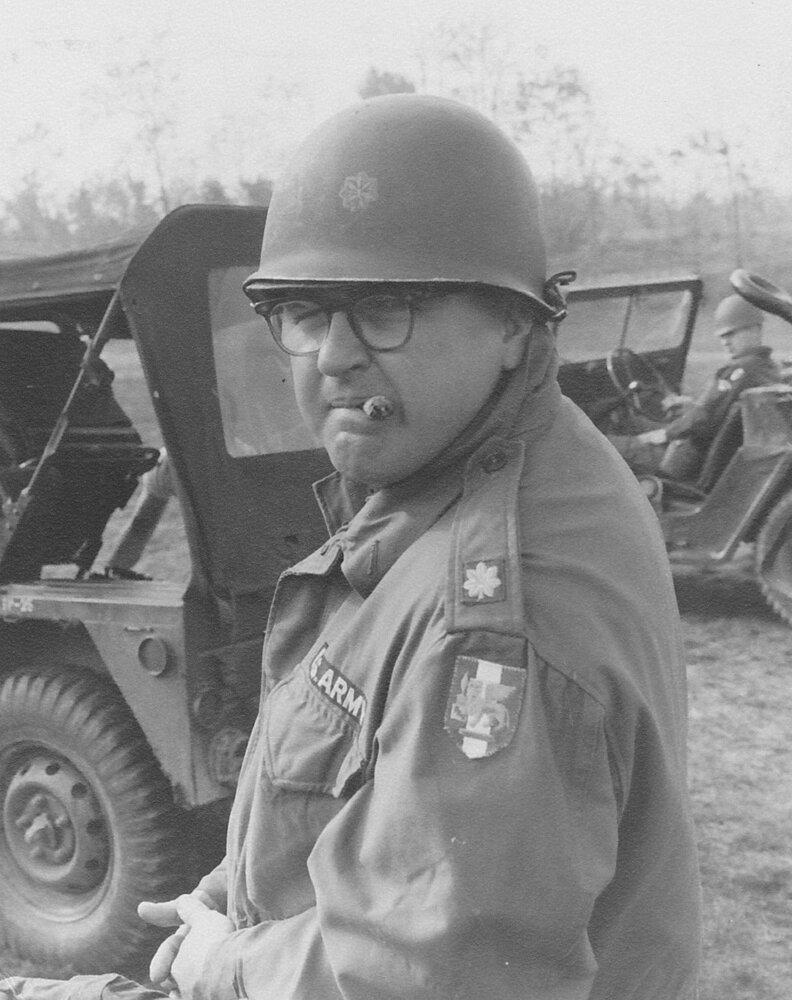 Keith was born in Albany Oregon to Glenn and Muriel Holmes on January 1st, 1933. He graduated from Albany High School and went on to receive his undergraduate degree from Willamette University. He then attended the University of Oregon where he graduated with a Doctor of Medicine and a Master of Science in 1960. He was commissioned a 1st Lieutenant in the United States Army where he did his residency in General Surgery being awarded the Legion of Merit for exceptional meritorious conduct prior to his discharge in 1969. Now with three sons, the family moved to West Linn Oregon where he practiced medicine with Clackamas Surgical Associates until his retirement in 1997. At his retirement he was recognized for his skill and passion for treating the sick and injured without regard to compensation. He frequently brought home gifts of food and other handmade items from patients who had no other means to pay for his services. This brought him reward and much joy for his services. Not one to be idle in retirement, he became an active volunteer with the Oregon Zoo, the Hoyt Arboretum and then the Oregon Museum of Science and Industry. As more and more grandchildren arrived on the scene, he and his wife Karen became increasingly busy attending all the events and activities grandchildren bring. Travel and activities including skiing, cycling, walking, and yoga were among his favorite pastimes. He could still be seen on his bike or skiing up on the mountain well into his eighties.

Memorial donations may be made in Keith’s name to the Oregon Museum of Science and Industry. The family wishes to extend their gratitude to the staff of Footsteps at The Springs Living and Brighton Hospice for the support and loving care given to Keith.

Share Your Memory of
Keith
Upload Your Memory View All Memories
Be the first to upload a memory!
Share A Memory
Send Flowers