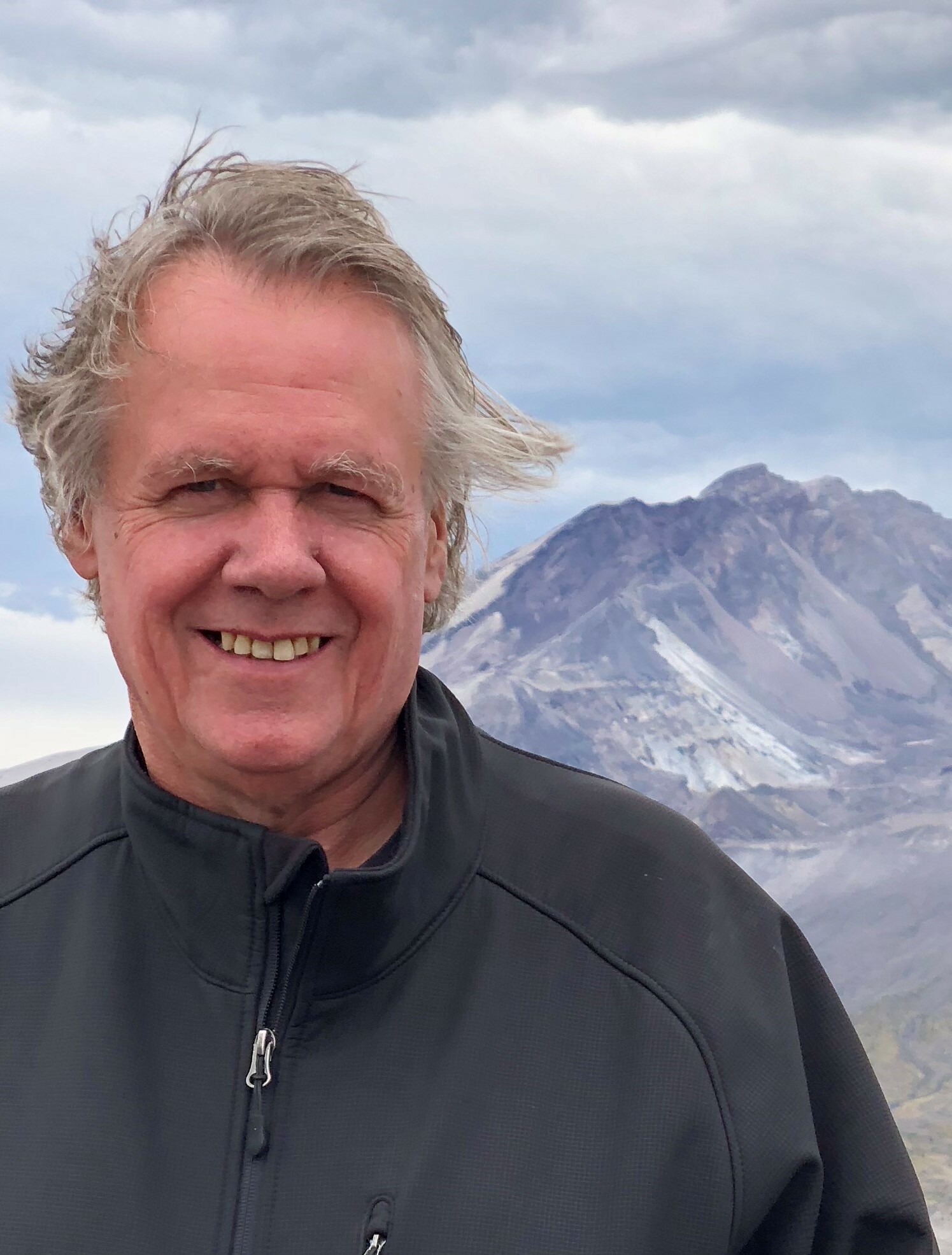 Mick was an entrepreneur and enjoyed generating new ideas for businesses. Mick started his business journey with a single ice cream truck and a dream and found success. At the time of his death, he owned the Portland Ice Cream Company, that distributes wholesale ice cream and manufactures Future Pops popsicles, and the Fish and Chip Shop, that sells authentic London-style fish and chips in a Doctor Who themed atmosphere. Mick dearly loved making children happy with popsicles and ice cream and also loved creating the Tardis Room for Doctor Who fans.

We ask that in lieu of flowers that donations be made to one of two charities. The first is Mercy Corps Northwest (https://nw.mercycorps.org/), which has a mission of helping people start their own businesses, including people who need second chances and want to start over. Mick had a passion for helping people, especially those that were down on their luck. The second charity is the Pulmonary Fibrosis Foundation (https://www.pulmonaryfibrosis.org/). While Mick did have advanced cancer at the time of his death, he died from idiopathic pulmonary fibrosis, a lung disease that is not well-understood. Mick’s doctors lamented that they did not have much information on the disease or how to treat it.

Share Your Memory of
Michael
Upload Your Memory View All Memories
Be the first to upload a memory!
Share A Memory