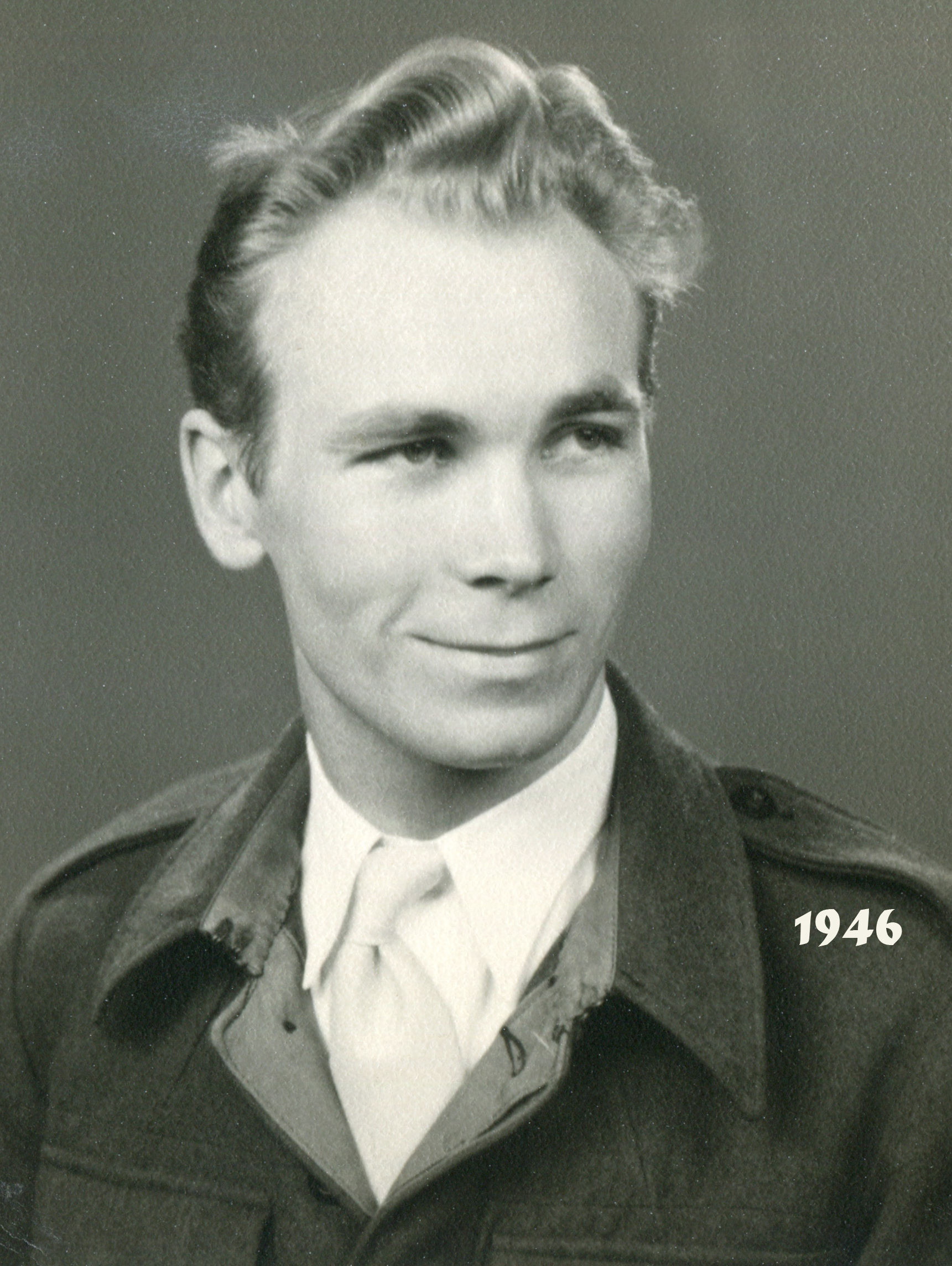 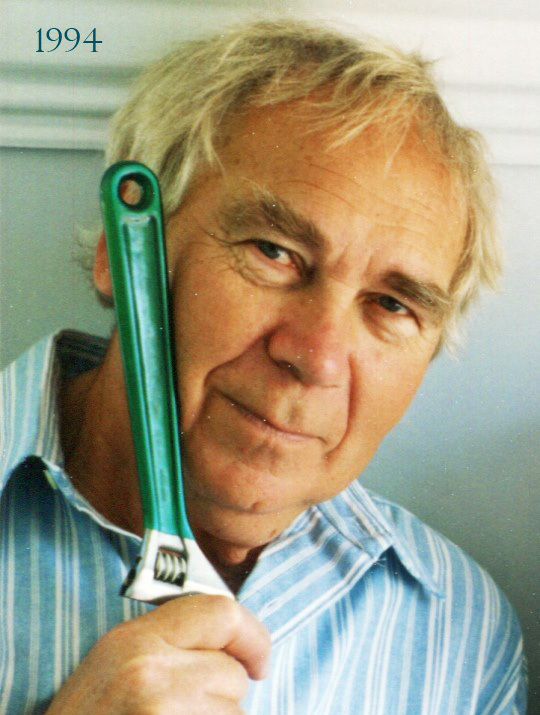 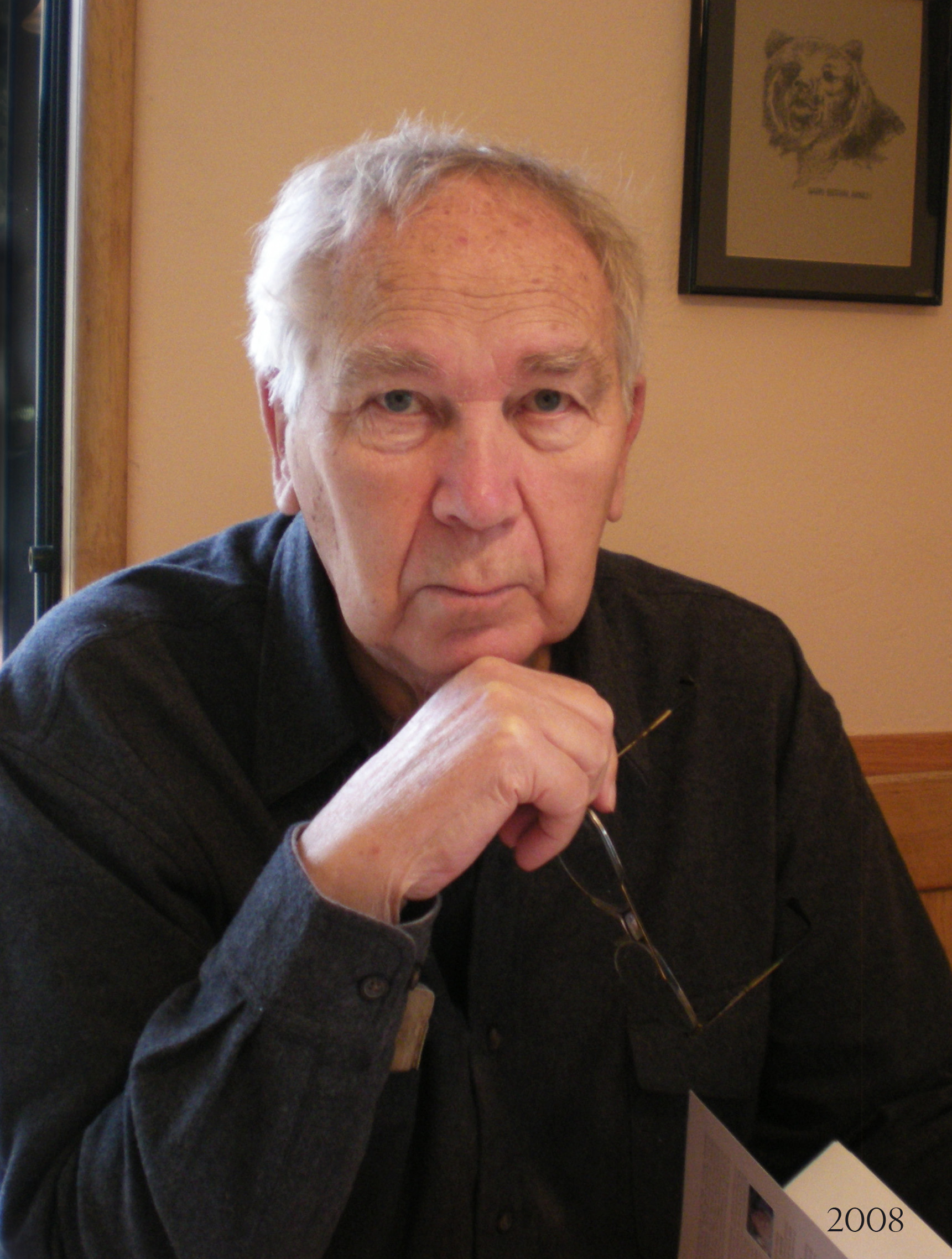 Arnold L. Jeschke passed into the dark beyond on Saturday, September 18, 2021, at Lancaster Retirement Village, Salem, Oregon. He was 97 years of age.

He will be remembered by his wife Jean McKown Jeschke of 73 years; his daughter Penelope Repko and her husband Thomas of Dallas, Oregon; his son David Jeschke and his fiancee Donna Jo Cate of Salem, Oregon; his granddaughter Elizabeth Gienger and her spouse Ian, and one great-grandson Andrew Gienger, all of Salem. He is survived by one brother Ronald of Costa Rica. Sister Erna and brothers William, Eric, Harry, and Alfred preceded him in death.

Arnold was born on 15 February 1924, on a farm near Nokomis, Saskatchewan, to David and Alvina Penner Jeschke. After graduation from high school, he enlisted in early 1943 in the RCAF as a wireless operator with active service in England. He was a member of the elite RCAF contingent in the Victory Parade in London after the war.

He graduated from Edinboro University with a master’s degree in English. For nine years he taught 12th-grade academic students in the high school in Titusville, Pennsylvania. When he completed his graduate work, Arnold was a staff member for 18 years of the English faculty of Clarion University of Pennsylvania at Clarion, PA.

He retired in 1984 and moved with his wife Jean to Oregon, to a pastoral valley southwest of Salem. His cremains will be placed in the Nokomis Cemetery in Saskatchewan where on the “glorious prairie” his red granite gravestone has waited patiently for a number of years.

Share Your Memory of
Arnold
Upload Your Memory View All Memories
Be the first to upload a memory!
Share A Memory
Send Flowers