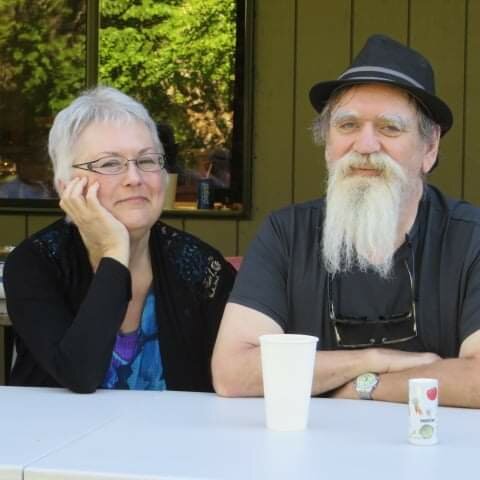 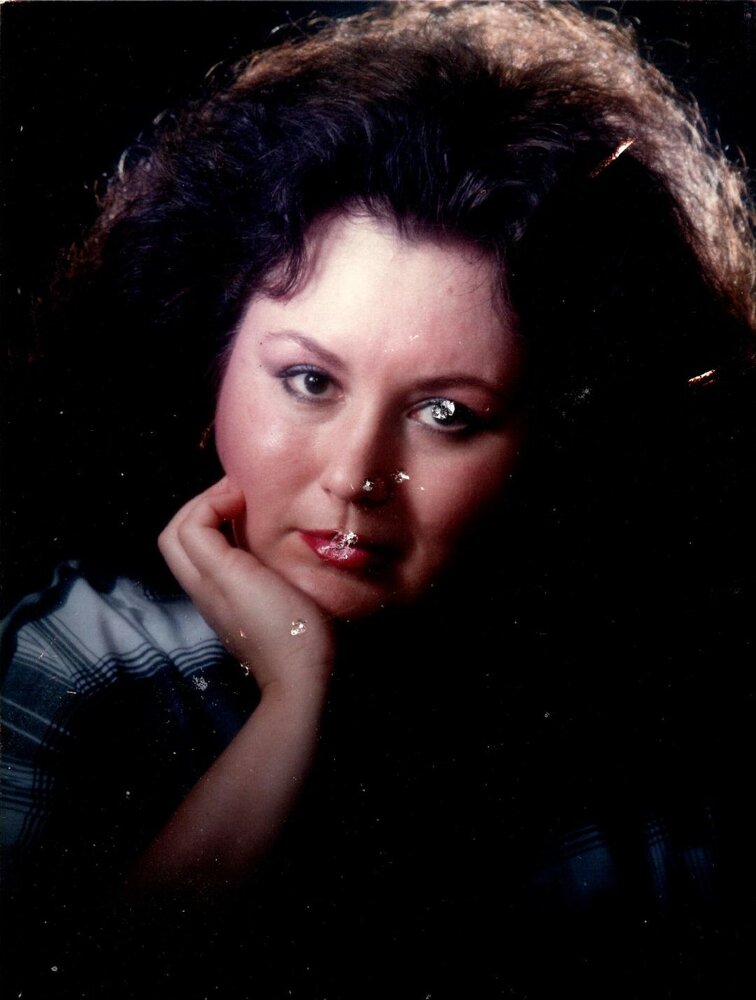 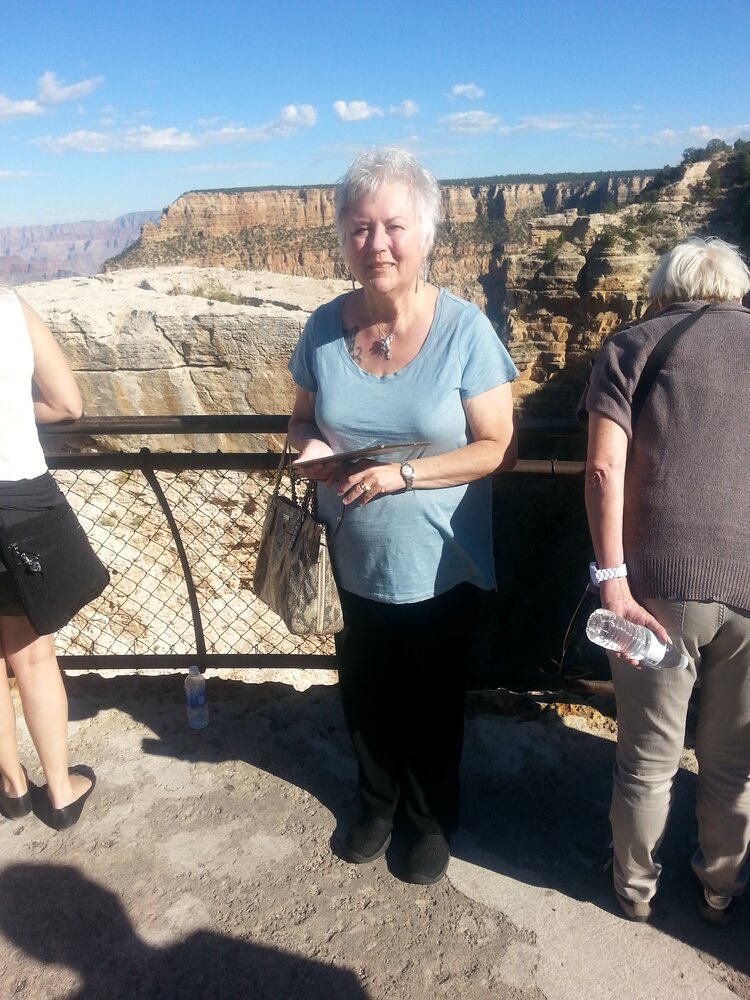 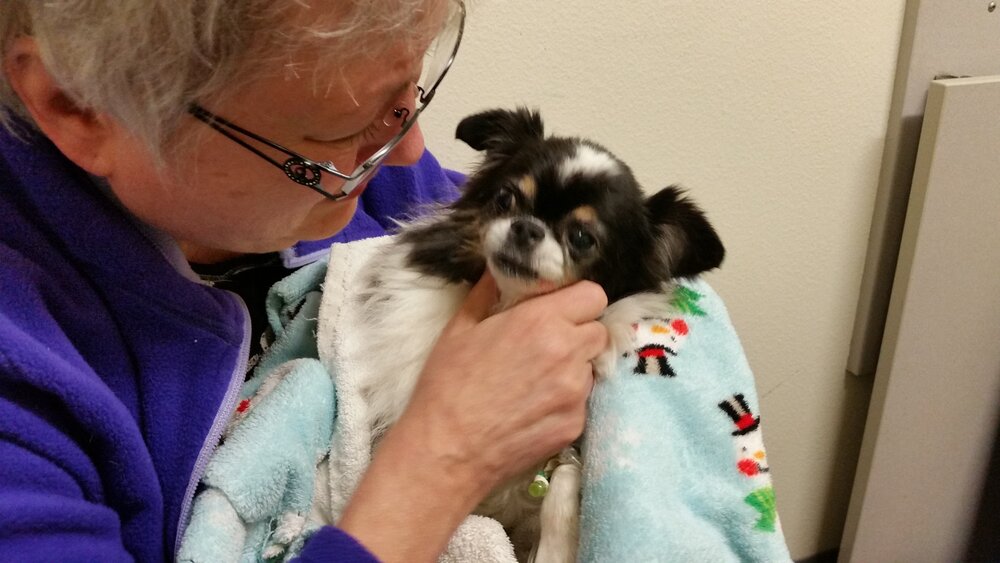 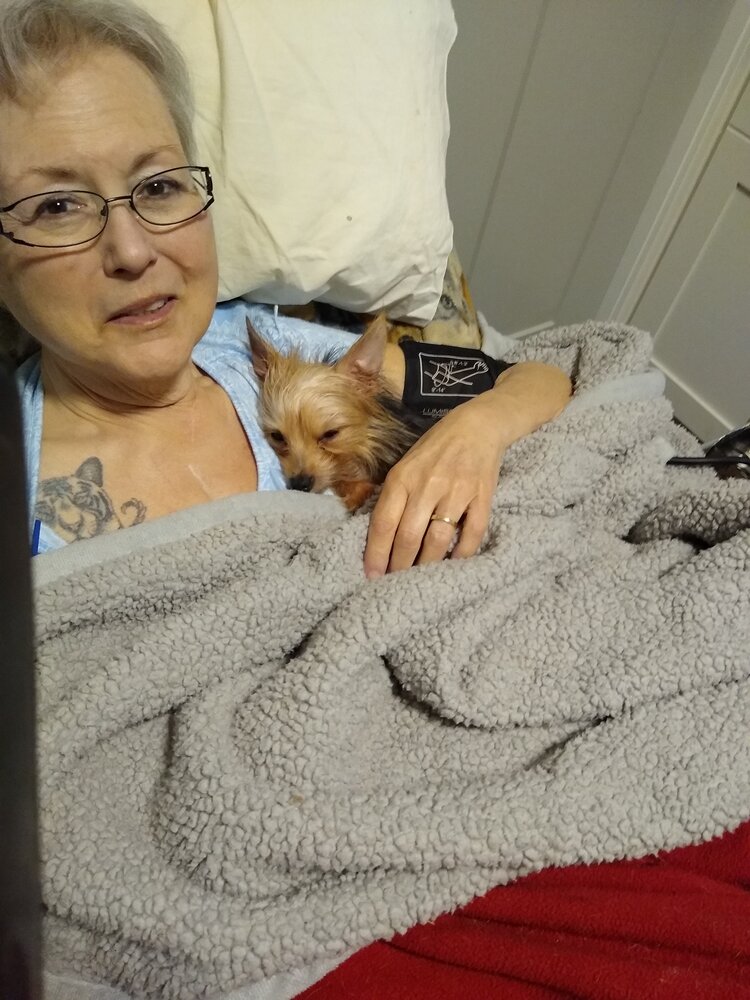 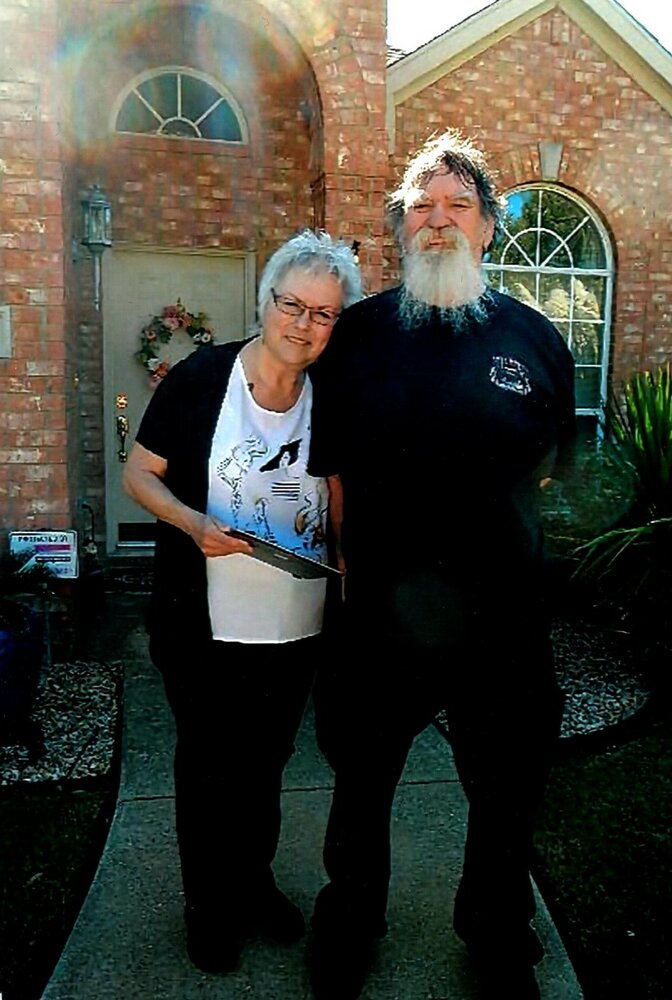 Sandy, age 69, passed away on September 30, 2021 in Portland Oregon with her husband by her side.  Sandy was born in Spokane Washington to Bruce and June (Hurd) Harrold on September 19, 1952.  Her early years were spend as an Air Force Brat following her father to stations in France, New York, Mississippi, and Texas before he retired to Portland Oregon in the early 1960’s.  She graduated Roosevelt High School in 1971 and became a hairdresser.  Later she became a data entry clerk for Meier & Frank, continuing on that job until she was downsized in 2002.  She retired at that time.  It was at this time that she discovered card making, rubber-stamping, and other paper crafting and spent her time enjoying those hobbies to the fullest.

Sandy was introduced to her husband-to-be, Robert, in December 1990; she always referred to him as her Christmas present.  They married in August 1991 and had just celebrated their 30th wedding anniversary.

Sandy had acute kidney failure and been on home dialysis for those years and had several heart attacks to compound the situation.

Sandy is survived by her husband, Robert Boynton; as well as her sister-in-law Tina Harrold and her nieces, Alisha Shook and Michelle Harrold.   Sandy’s parents and her brother Dana predecease her.

Sandy is to be cremated with a memorial service and/or internment to be done later; possibly in the springtime.  With the scourge of Covid-19, Sandy would not want to risk anyone’s health in her remembrance ceremony.

In lieu of flowers, please send any donations you wish to either the Kidney Foundation or Heart Foundation of your choice.

Share Your Memory of
Sandra
Upload Your Memory View All Memories
Be the first to upload a memory!
Share A Memory
Send Flowers