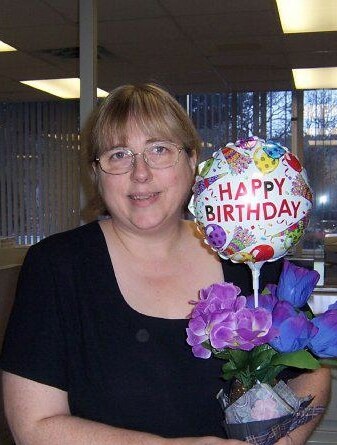 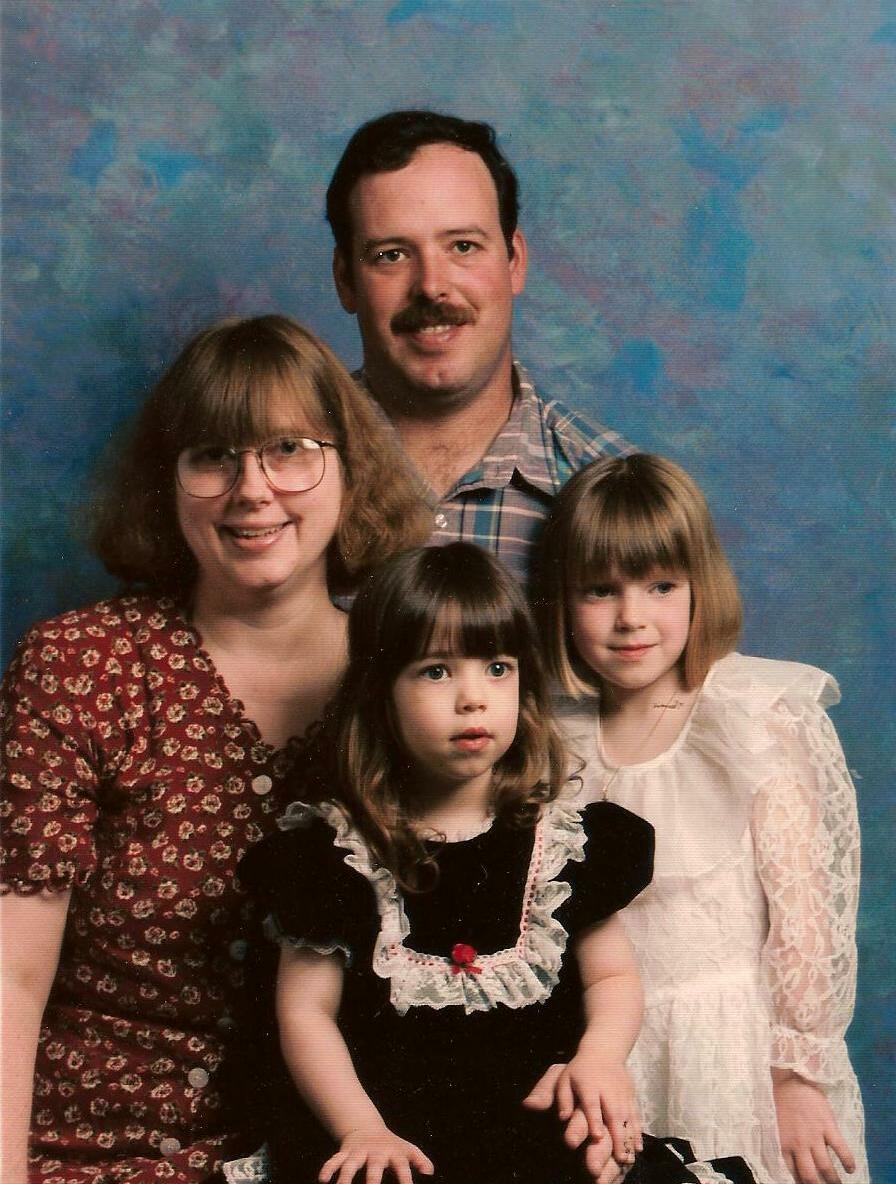 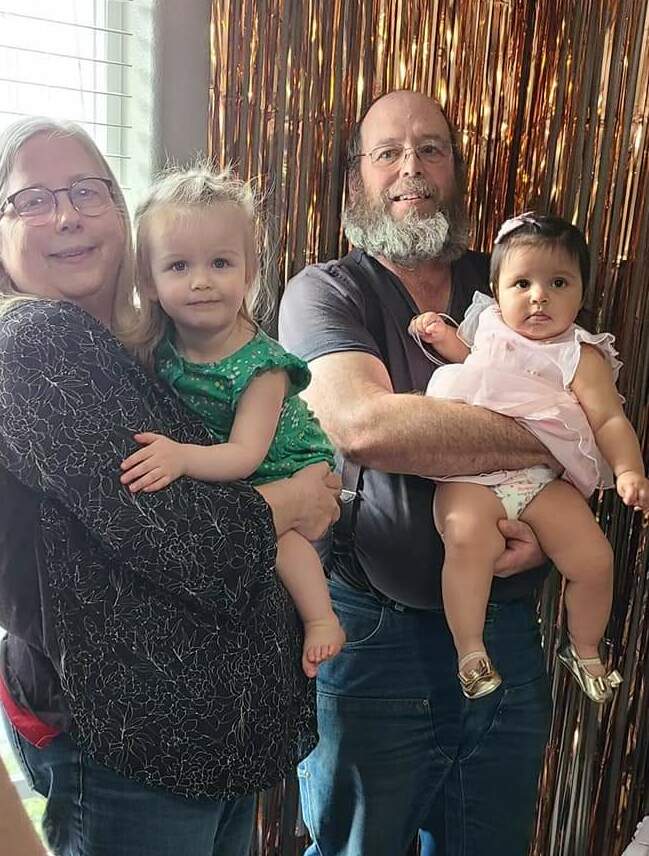 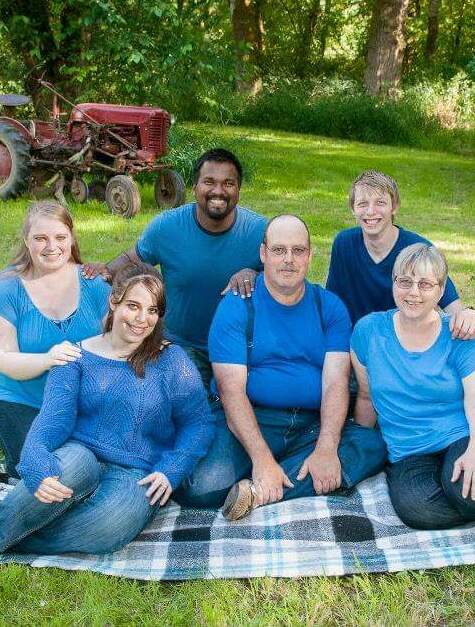 Julie Haffey Fuge, 60, of Dayton, Oregon unexpectedly passed away on October 4, 2021, in Salem, Oregon. With her husband and two daughters by her side.

Born in Newberg, OR to Dennis Haffey and Janice Rhodes Hutton on February 5, 1961. She graduated in 1979 from Canby High School. Shortly after she attended Oregon State University. She met her husband David in 1980 and they married in August 1981 in Oregon City. In 1988 they welcomed their first daughter Laura, three years later in 1991, they welcomed their second daughter Megan. She often referred to her daughters as her “greatest achievements”. In 2008 and 2011 her family grew bigger with the addition of two sons-in-law that she often referred to as just her sons. In 2019 she became a grandmom to Aria and again in 2020 to Zara.

Julie worked for Country Financial for several years before working at Marion County Elections Office in Salem as a Deputy Clerk and Election Technician for over 20 years. When she wasn’t working she was spending time with her family. Her recent favorite time was spending time with her two granddaughters. She often enjoyed spontaneous road trips with her husband, family trips, and spending the holidays with her two daughters and family. She also enjoyed a glass of wine and a good book, sometimes that included puzzle books.

Crown Memorial in Salem will be handling the burial services. A funeral service will be held at the Hopewell Community Church at 11:00 am on Saturday, October 16, 2021. To attend the service the family is asking all to follow the Oregon State Mandate by wearing a mask to the service. The service will be broadcasted later online so if experiencing any cold/flu symptoms or any exposure to covid (possible exposure too) the family is asking that you please stay home.

Share Your Memory of
Julie
Upload Your Memory View All Memories
Be the first to upload a memory!
Share A Memory
Send Flowers