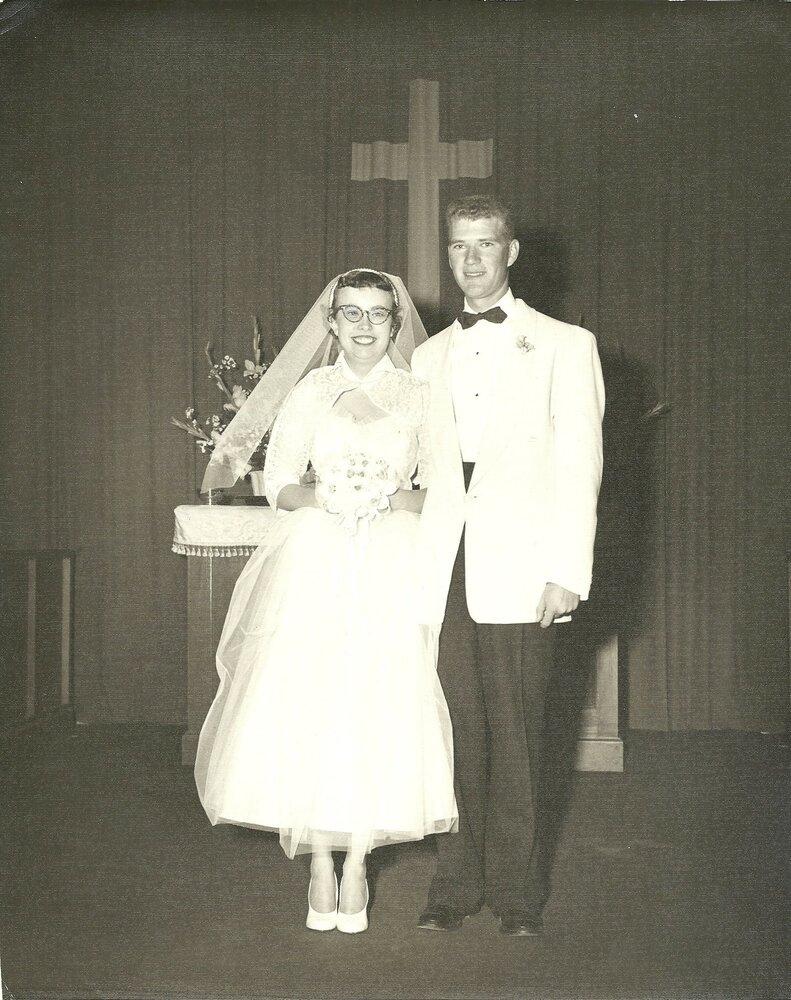 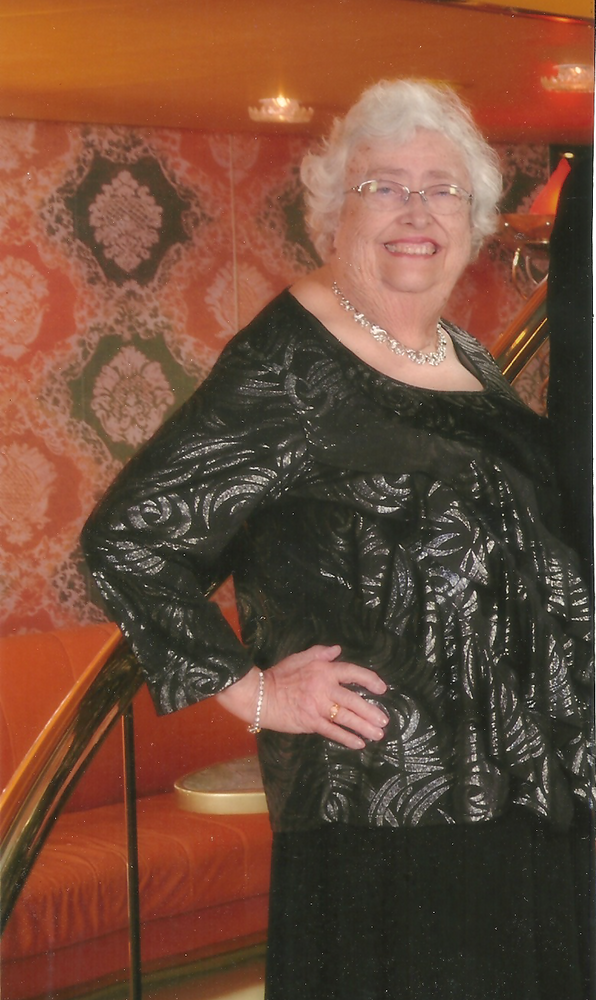 She met the love of her life in California and was married May 19th 1956.

Jody and Jess were very active in the church. Jody was a cook for the preschool at Rocklin Baptist Church and a Sunday school teacher at the Loomis Baptist Church.

Jody was a very dedicated Avon Lady for years and earned several Avon awards. She bowled on a League with Jess for quite some time.  Jody loved playing all sorts of games from dice to cards to shuffleboard and everything in between!!!

Together after retirement they enjoyed traveling the country and living a time in Missouri and Arizona.

She was preceded in death by her parents Richard and Lenora Verry, her husband Jesse Earl Cox, and her siblings Emma Lou Auchard, Karen L.Jehle, and Robert Lee Verry.

Jody was a Loving Wife, Mother, Grandmother, Sister, Aunt and Friend. She was such a sweet kind hearted lady she will be remembered fondly by all who had the pleasure of knowing her.

Share Your Memory of
Jo
Upload Your Memory View All Memories
Be the first to upload a memory!
Share A Memory
Send Flowers