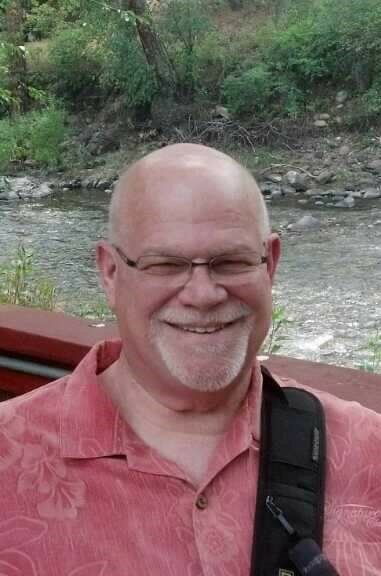 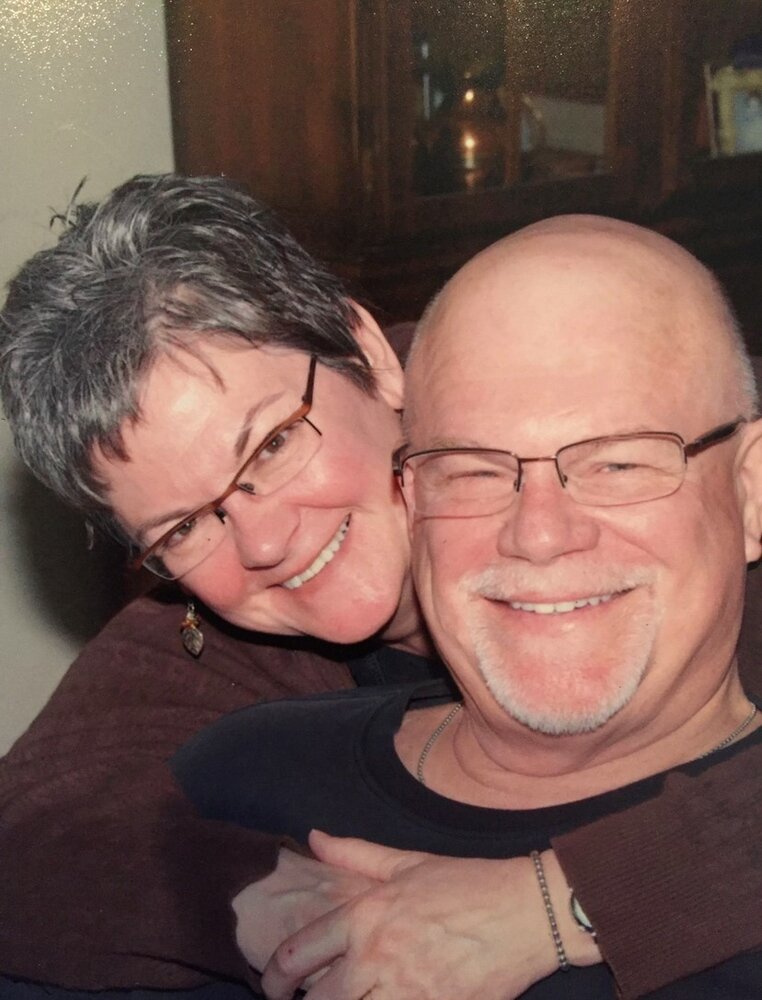 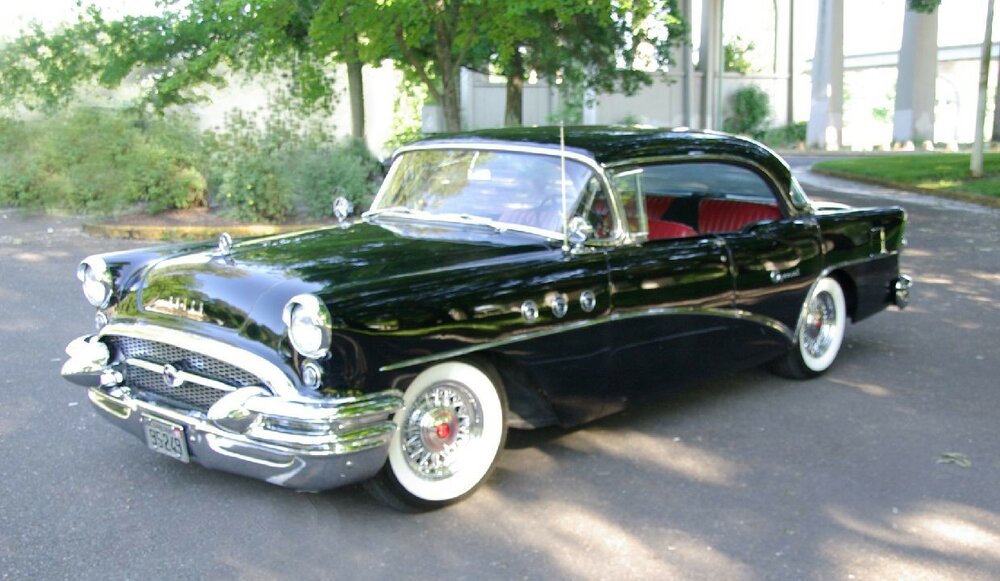 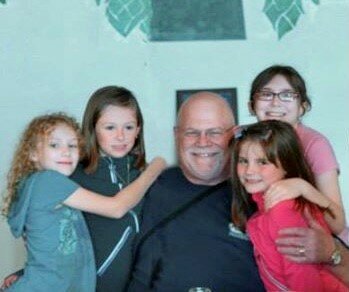 James C. Jones III was born May 10, 1950 and passed away October 13,  2021 surrounded by his loving family after fighting a 10-year battle with prostate cancer.

Jim lived in Salem, Oregon the majority of his 71 years. As a child he developed a love of music, becoming in his teenage years, one of the original members of the Flamingos Drum and Bugle Corps. That experience led him to his wife of 51 years, Laurie (Farries) Jones, who was also a member of the Corps. Together they had two children; Nate Jones (Camille) and Molly Mannix (Michael). Jim was a proud "Grampy" to four beautiful granddaughters; Meagan Jones (20), Kylie Mannix (18), Caitlin Jones (17), and Avery Mannix (16).

Jim was always personable, outgoing, and never met a stranger, building friendships wherever he was, including his decades-long career as a sales representative for various petroleum companies. Even after retirement, those relationships continued.

During Jim and Laurie's 51 years of marriage, they had some wonderful adventures, traveling to many places together. They enjoyed boating at the Salem Yacht and Boating Club, where Jim had the honor of serving as commodore. Many weekends were spent on the Willamette River relaxing with friends and family. Jim owned and restored a 1955 Buick Special that they drove to many car shows, winning multiple awards and accolades. Jim was a gifted artist dabbling in stained glass, woodworking, and drawing, but was probably most prolific with his photography. He enjoyed taking pictures of family and friends, landscapes, and an occasional wedding.

Jim loved music, boats, cars, and photography, but above all, he loved his family.

The family plans to have a celebration of life during the summer when gathering together will work better for all that would like to attend. Thank you so much for all of the love and support received from so many.