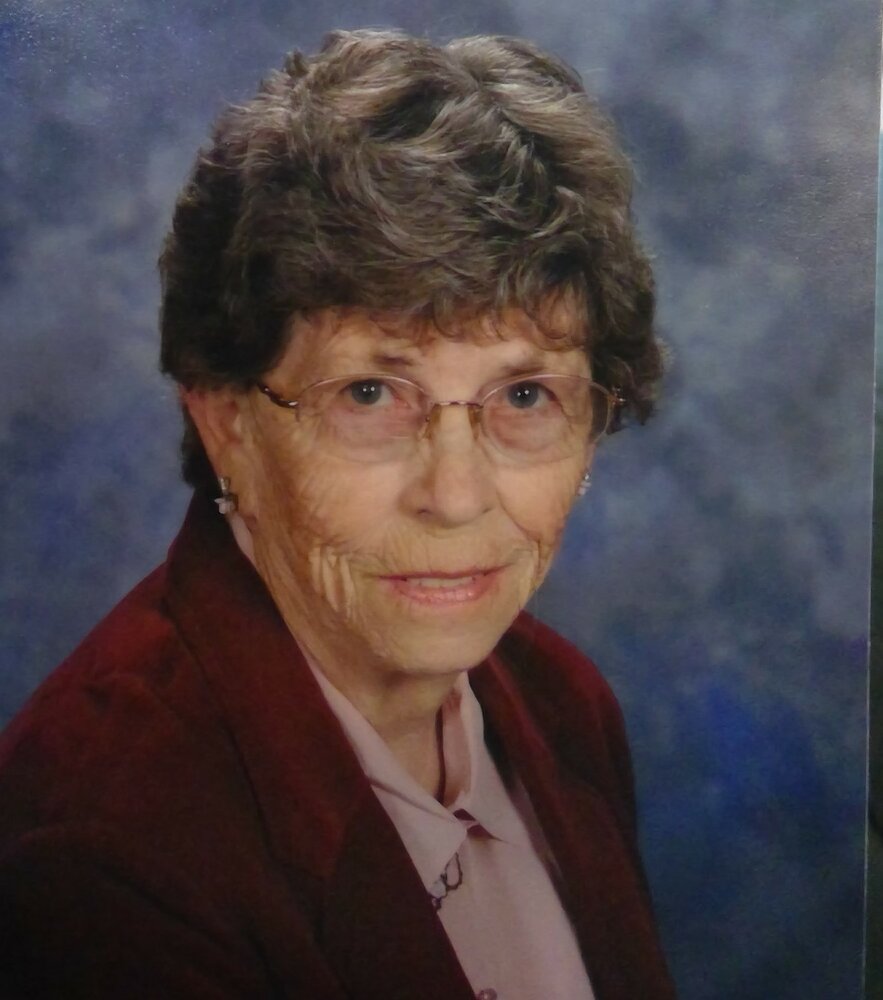 Bob and Barbara Mollahan were married September 8, 1952, and moved to Fairchild Air Force Base in Spokane, WA where she gave birth to three sons, Robert Patrick Jr., Michael Kevin, and Christopher Craig. The Mollahan family spent 21 years in the Air Force. Bob was stationed throughout the United States. During this time they moved to Hof, Germany for 3 years where the Mollahan clan travelled extensively through Europe with Barbara’s mother Phyllis and had many special memories. Barbara also served as the school librarian at the base.  They returned back to the United States and lived in San Antonio, Texas where Bob retired. They moved back to Oregon and lived in Ashland for two years prior to moving to Pendleton, Oregon where Bob begin his career with the Department of Motor vehicles.

Barbara was a working mother after returning to the States and worked as a Manager of a PX on Lackland Airforce Base for several years. She worked as a Bookkeeper at the Pendleton Veterinary clinic for 3 years and then they moved to Milton-Freewater where she worked for the Oregon Employment Department. They later moved to Roseburg where Bob retired in 1989 and then moved to Corvallis along with her mother Phyliss in 1995.  Barbara also volunteered at Liberty Elementary School in Albany.

Barbara enjoyed travelling with her family all of the world. She travelled to Greece, Egypt, Hawaii, Panama, Alaska, Italy, France, Ireland, Great Britain, Australia and went on several cruises.

Barbara was also very active in many hobbies. She loved camping, fishing, hiking, hunting, bowling, gardening, rock hunting, painting, bead and jewelry making, knitting, crocheting, quilting, stain and glass work. One of her favorite past times was baking Christmas cookies and candy for all her sons and her grandchildren.

Barbara loved her family and those close to her, and there was never a time that she didn’t express her help and love for them. Barb was an awesome wife, mom and grandmother. She is preceded in death by her mother Phyllis and husband Bob Mollahan. She is survived by her sons and their wives, Pat and Diantha, Mike and Karleigh and Chris and Debi Mollahan. Her grandchildren, Michelle, Aaron, Natalie, Nathan, Meagan, Mariah, and MaryAnne Mollahan, Lydia Monaghan, Marc and Ross Hernried. Her great grandchildren, Charlie, Sammy, Alyssa, Faith, Elsie, Bobby, Lincoln, Adley, and Nolan.

Barbara died peacefully on Thursday, October 14th 2021.  We love you and will miss you dearly. A Funeral Mass will be held with a follow-up Celebration of Life on 11/20/2021 by invitation only due to the on-going pandemic. Please contact Barbara’s son Chris Mollahan (chris_mollahan@msn.com), if you wish to attend.