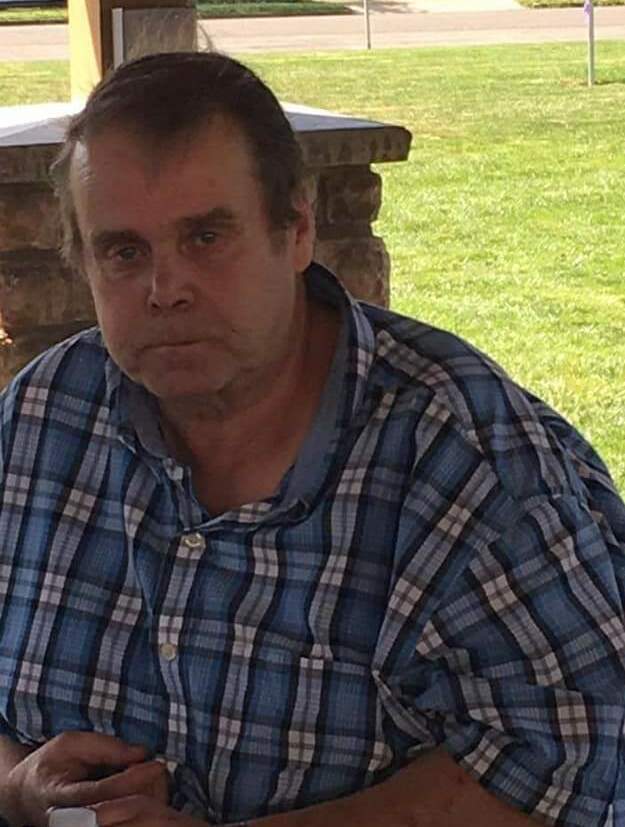 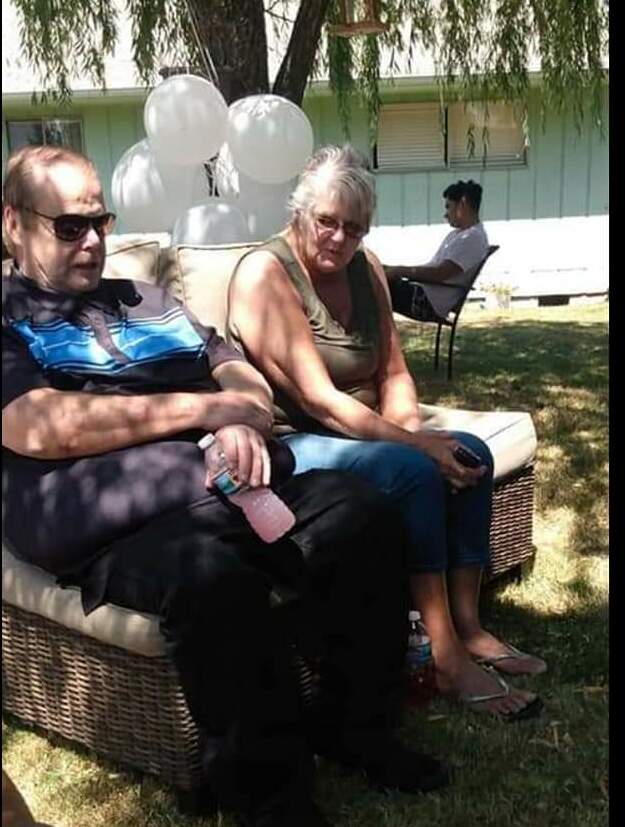 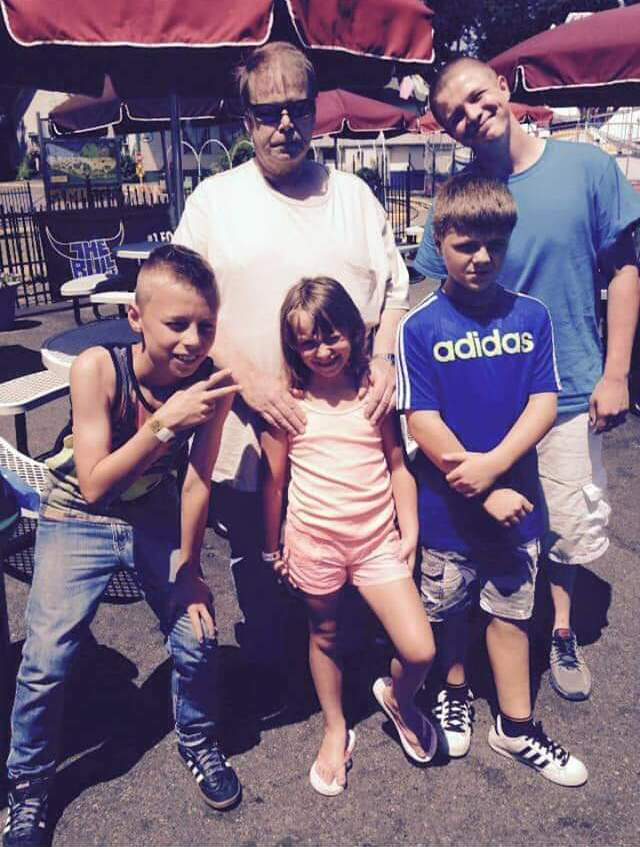 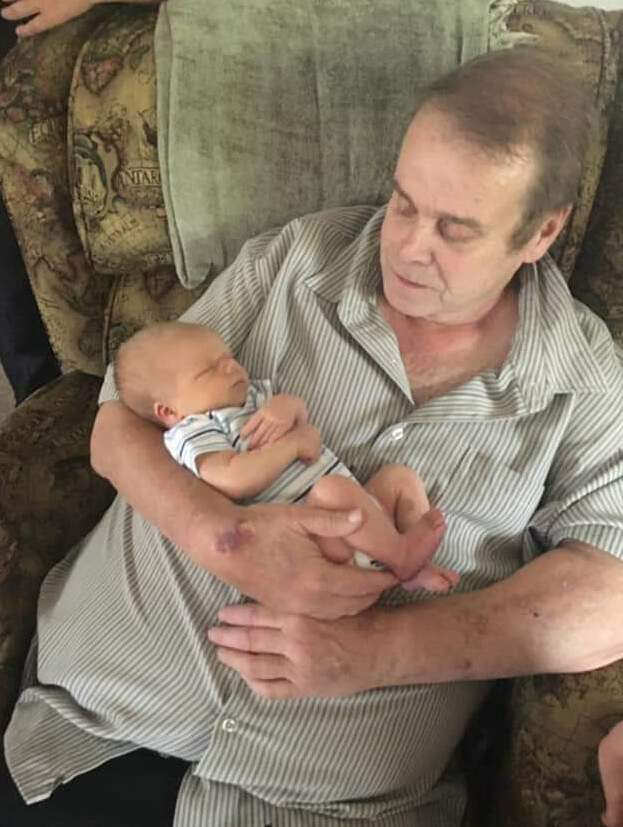 He was born April 2, 1950 to Albert Emery Layman and Nadine Elizabeth Strean.

Eugene graduated from Molalla High School in 1969 and married his wife Susan (Weber) Layman on January 8, 1972. Together they had two daughters, Michelle and Jennifer.

Eugene was a good man. He never complained about anything – even when he wasn’t feeling well. He was a good husband, whom his wife called him her “honey bun,” a good father, grandfather, and provider. He was a very hard worker who stayed at the same Mill for 42 years even though they switched hands, the last being Interfor Pacific where he drove a fork lift.

He is preceded in death by his parents, his step-fathers, Alan Wyland and Clayton Thomas; his brother, Gary Layman; step-sisters, Dorothy Dahl and Cathy (Wyland) Niday; and great grandson, Cody Layman.

He will be missed by all who loved and knew him.

Share Your Memory of
Eugene
Upload Your Memory View All Memories
Be the first to upload a memory!