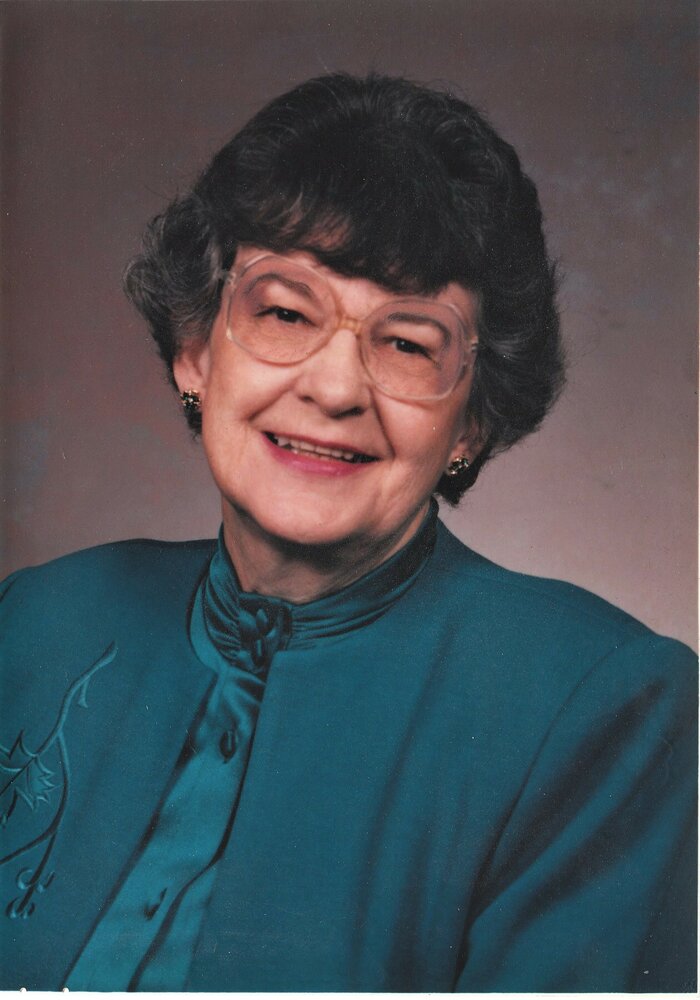 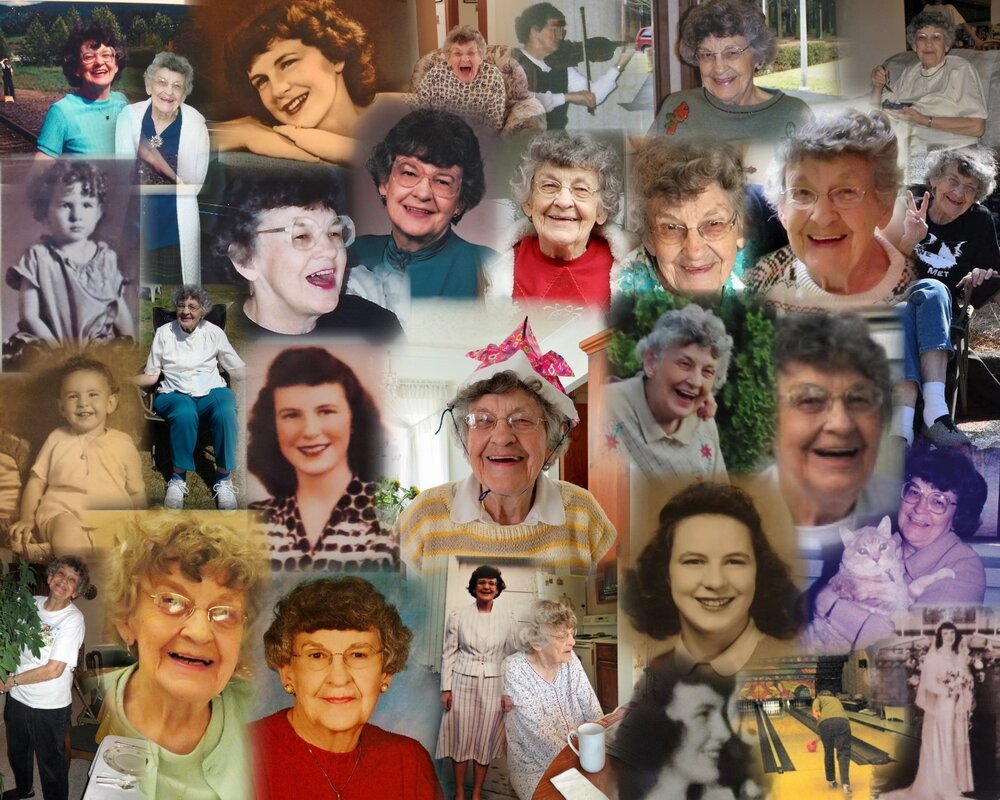 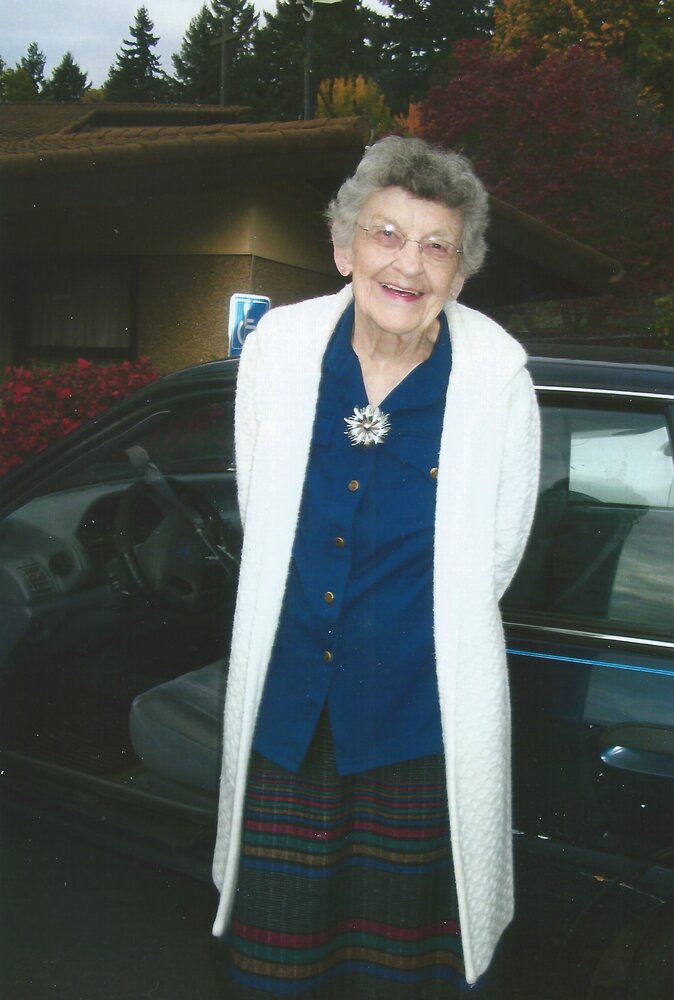 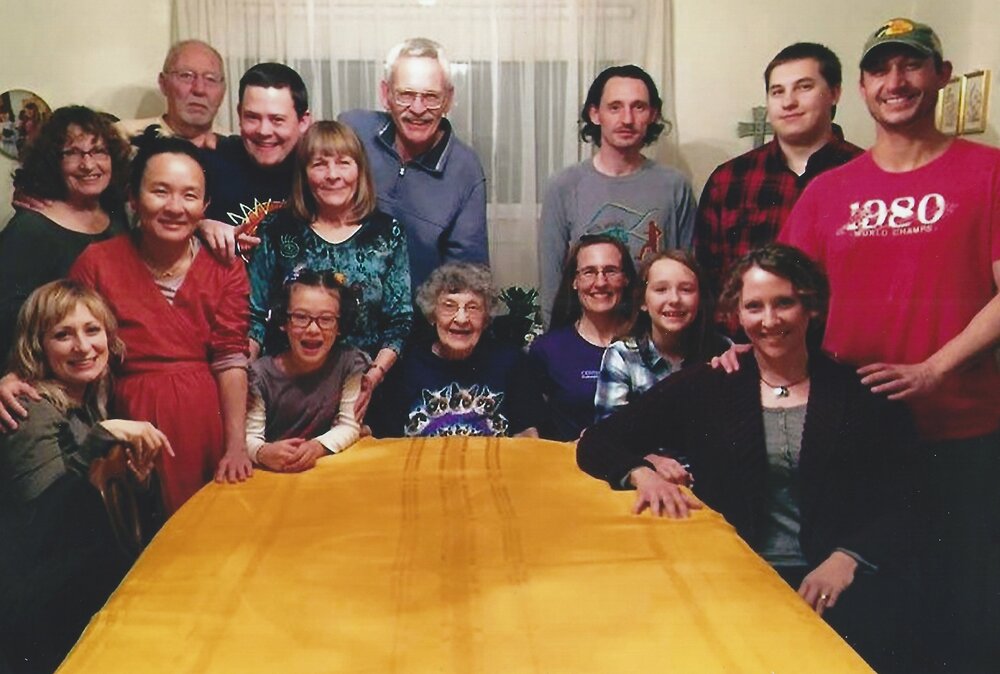 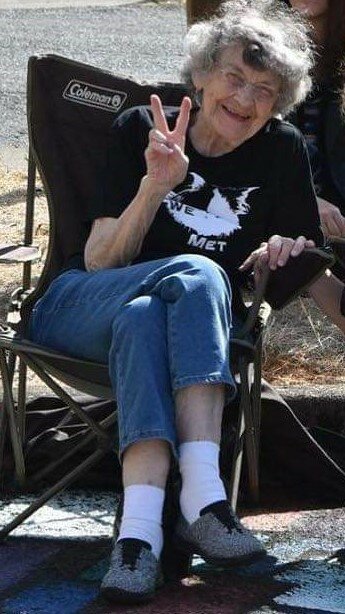 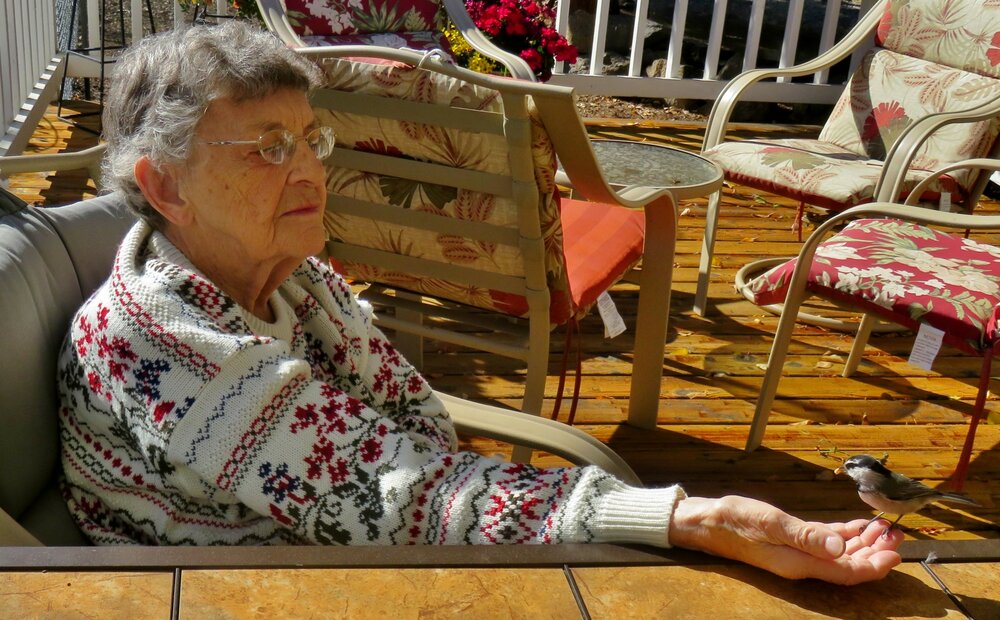 Zana Mae Dorres died in her home Monday, Oct. 4, 2021 as a result of a stroke. She was surrounded by her children.

Zana Mae Dorres was born in Portland, Ore., Sept. 30, 1924 to Thomas Parker Dudley and Blossom (Conrad) Dudley. When she was 3 years old her mother died and she was raised by her father and her maternal grandmother.

Zana attended Beaumont Grade School and Grant High School, graduating in 1942. Her first employment was at Meier & Frank Department Store, where she met her future husband, Robert Fred Dorres. They married after he returned from service in World War II. They had two children, Diane and David. Zana and Bob were married for 28 years, until Bob died after a long illness.

Zana was a full-time homemaker until her husband’s illness made it necessary for her to find employment. She worked for Standard Insurance Company for 22 years in various departments. She retired in 1986 as Senior Claim Specialist in the Individual Insurance Division. After retirement she enrolled at Portland Community College, earning an Associate’s Degree and graduating with honors at age 69.

She directed the adult choir for 28 years at Haven Bible Church and four years at St. John Lutheran.

Zana played violin in the Portland Junior Symphony (now Portland Youth Harmonic) and in the University of Portland Community Orchestra. She sang with the Portland Symphonic Choir and with the Lutheran Choral Association Choir.

There will be a light lunch following. The public is invited.

Share Your Memory of
Zana
Upload Your Memory View All Memories
Be the first to upload a memory!
Share A Memory
Send Flowers