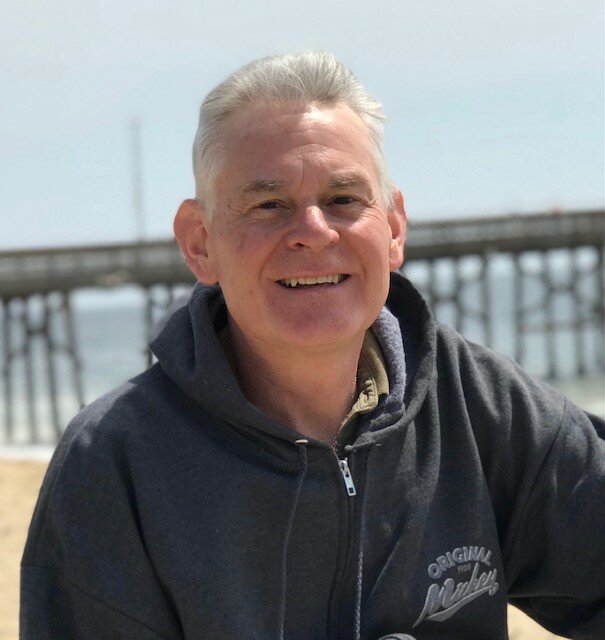 Richard was born in Berkeley, CA on June 15, 1962 to Juliana Ray Strong and Albert Charles Strong, Presbyterian missionaries. Within months, he accompanied his family including four older sisters upon their return to Ethiopia. He attended Good Shepherd School in Addis Ababa through fourth grade.

In 1972 the family moved back to the US. He attended elementary school in Sanger, CA and junior high and high school in Oregon, graduating from Dallas High School in 1980. Richard attended Oregon State University, earning a BS in computer engineering in 1985 after an internship with IBM in San Jose.

Richard met his wife Lori at OSU. They had three children: Kenzie and twins Kevin and Kyle. During his seven years as stay-at-home dad, he changed a lot of diapers, cooked healthy meals, learned and taught baby sign language and made sure his kids had plenty of activities and adventures. He was a Cub Scout leader and nature lover.

Richard is survived by his children, his former wife, sisters (Christine, Carolyn, Catherine and Claire), nieces, nephews and cousins. He was predeceased by his parents.

Please sign the guestbook or post a Tribute in memory of Richard. We invite you to a Celebration of Life on March 13th.

To send flowers to the family or plant a tree in memory of Richard Strong, please visit Tribute Store
Sunday
13
March