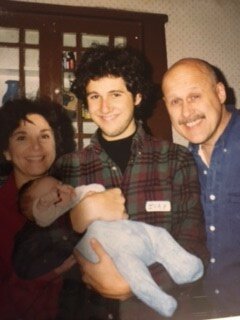 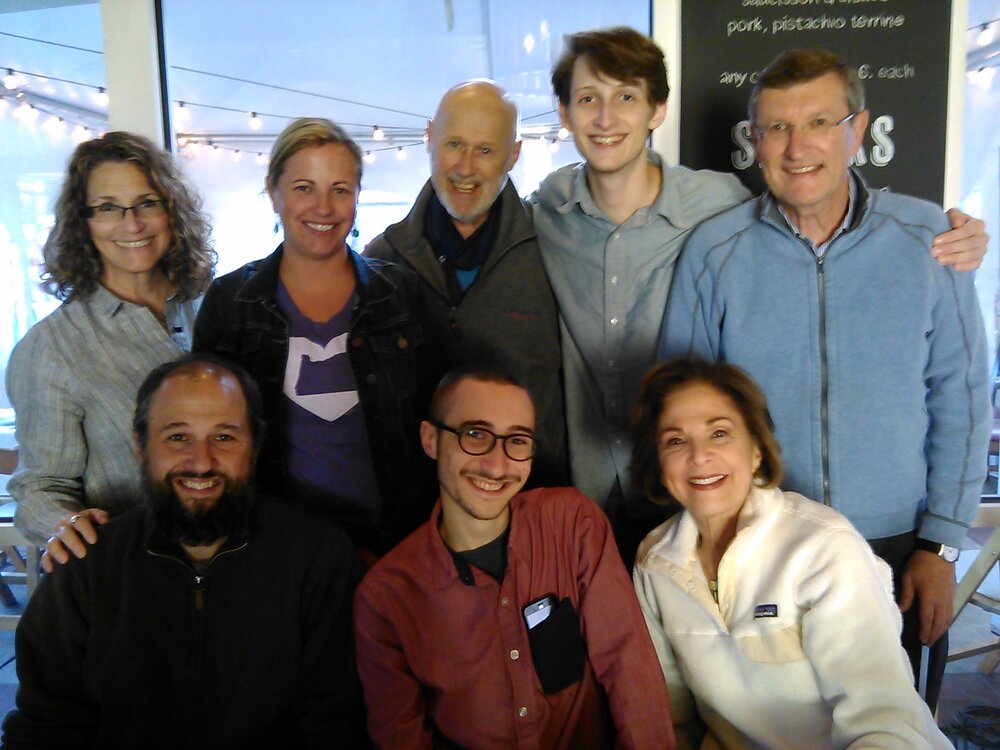 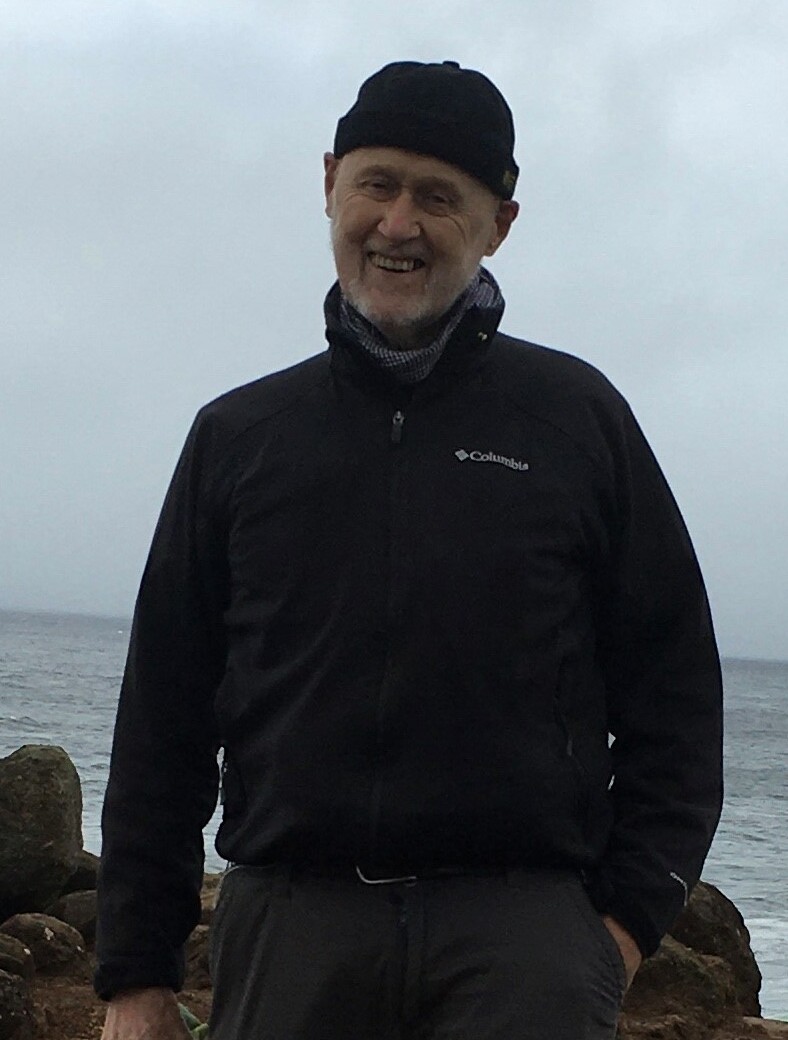 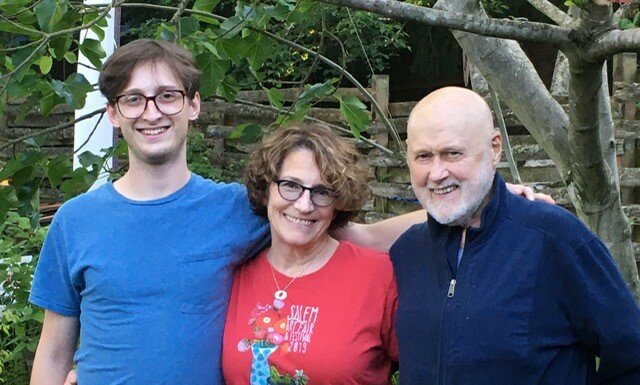 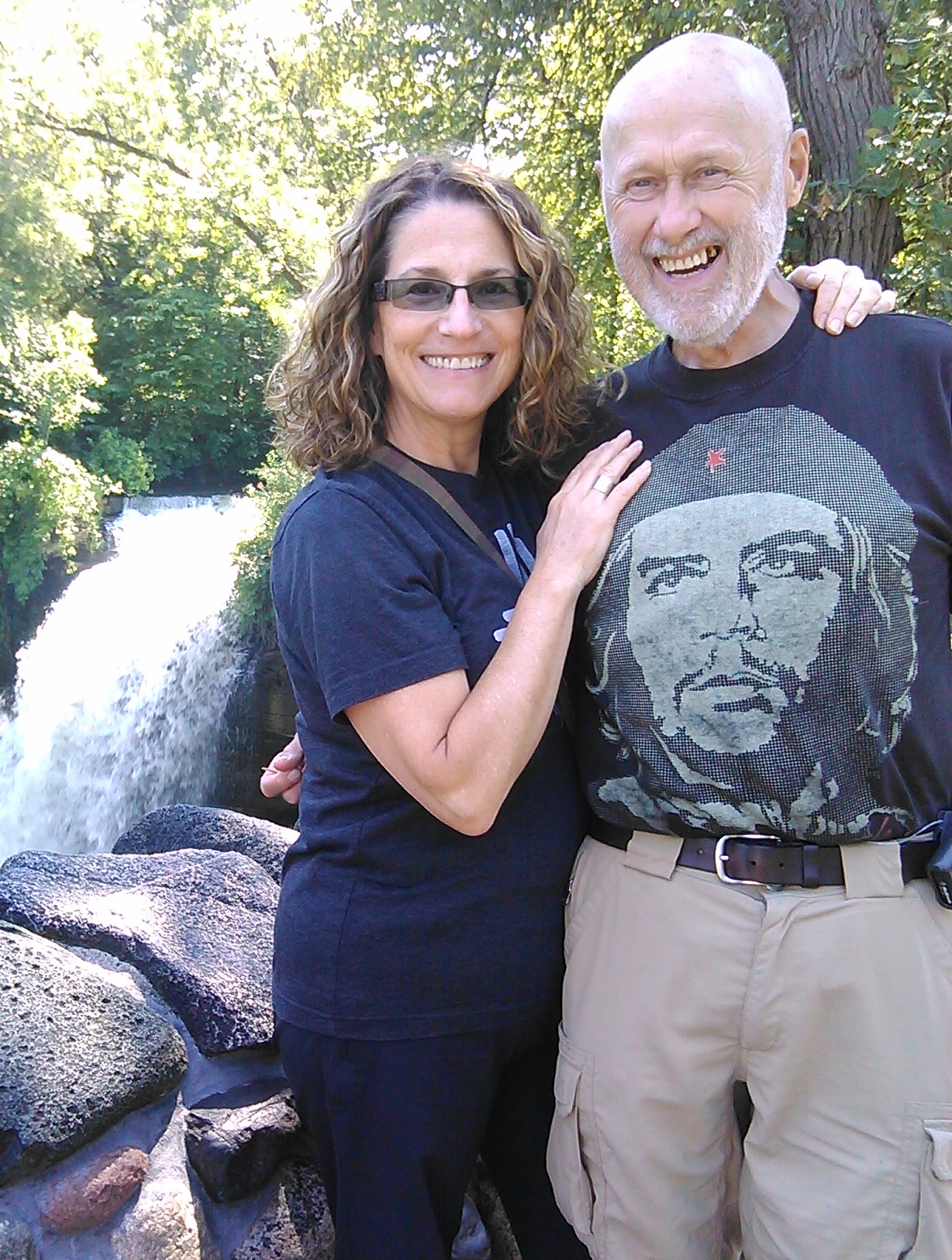 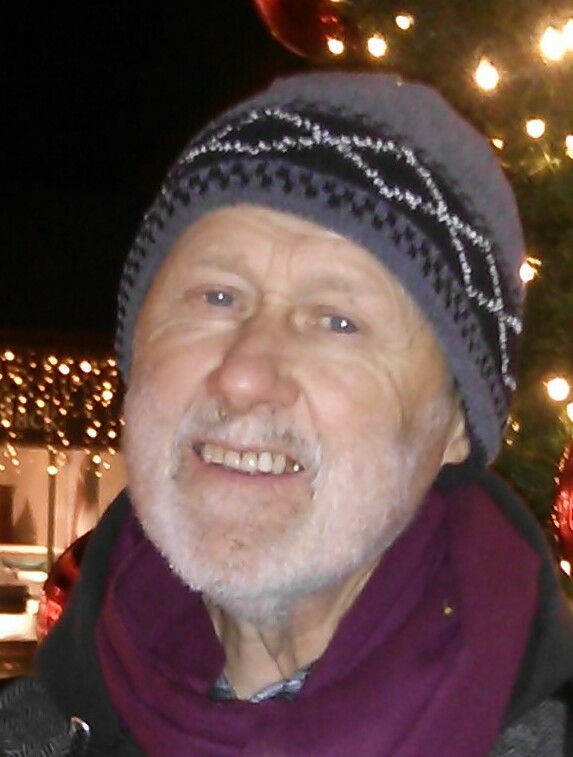 John Thomas Maluski (Tom or JT) passed Tuesday, Nov. 9, 2021, surrounded by loved ones. He was born in Steele, North Dakota on Jan. 31st, 1945, the sixth of seven children of Helene and George Maluski.

Tom served in the U.S. Army and was honorably discharged in the 1960s. He graduated from North Dakota State University. While in college he was active in Vietnam Veterans Against the War, where he met his first wife Lucy Calautti. One of John’s first jobs was working for the North Dakota Job Service in Fargo, N.D. Then he and Lucy and their son Ivan moved to Bismarck, N.D. where he stayed at home with his son and also co-owned a children’s book store. John returned to college to obtain his teaching credentials. While living in Bismarck, he worked in politics and served as the Deputy Director of the North Dakota Democratic-NPL Party; served as the Deputy Chief Clerk of the House of Representatives; and served as Deputy Labor Commissioner for North Dakota. John also taught school at an alternative high school in Bismarck. In December of 1988, John and his second wife Pamela moved to Salem, OR where he worked as a teacher at Chemawa Indian School until 2004. During his tenure at Chemawa Indian School, John acted as the union steward. In August of 2004, he, his wife Pamela Ruona, and his second son, Dominic moved to Peyongtek, South Korea where he taught for three years at Osan American High School and they traveled extensively throughout Asia. In June of 2007, John retired and returned to Salem, Oregon with his wife and son. In the last 14 years of his life, John was riddled with many illnesses, including Type 1 Diabetes, cancers, auto-immune disease, and heart issues.

John was a kind, loving, interesting, eclectic, and active man with many interests and a wry wit, and a great sense of humor. He had a thirst for knowledge and loved to discuss subjects like literature, politics, history, astronomy, sports and more, with others. He was a consummate student and teacher, ever desiring to impart the information he had obtained. In his younger years, he enjoyed fishing, hunting, hiking, and playing golf. In his later years, he didn’t let his many health issues stop him from participating in most of life’s activities. He was a regular participant in a local book club and a poetry writing group. He was also an active member of the Marion County Democratic Party, Progressive Salem, and Oregon Farm Worker Ministry. John played in two different bowling leagues, played in the Salem Bocce Ball League, and enjoyed frisbee golf. John practiced and taught, Tai Chi and Xi Gong at McRae Park in the mornings. He was a member of the Unitarian Universalist Congregation of Salem and an active member of a twelve-step program. He considered himself a Taoist. John continued to travel after his retirement, primarily in the U.S., but also to Europe. During COVID he and Pamela purchased a “tiny vacation home” near Depoe Bay, Oregon, where he enjoyed many days at the place he named “Spirit Wood.”

John positively impacted many people’s lives during his stay on Earth. He leaves behind his wife of 35 years Pamela Ruona, his sons Ivan Maluski and Dominic Maluski, and his grandson, Carter, his daughter-in-law Kendra Kimbirauskas and his granddaughter-in-law, Elisa Juarez-Sculuca. He is further survived by his sisters Mary Jo Cadieux, Anna Maluski, Yvonne Anderson, and Jan Auck, not to mention many in-laws, nephews, and nieces. He will be missed by them all.

Services for John will be held on Saturday, November 20th at 2 p.m. at the Unitarian Universalist Congregation of Salem, 5090 Center St NE, Salem, OR 97317. Or join the service remotely by going to: https://youtu.be/MUTlfiqc954. UUCS COVID protocols for attending the service include: wearing a mask over the nose and mouth and proof of COVID vaccination or authorized exemption.

Share Your Memory of
John
Upload Your Memory View All Memories
Be the first to upload a memory!
Share A Memory
Send Flowers