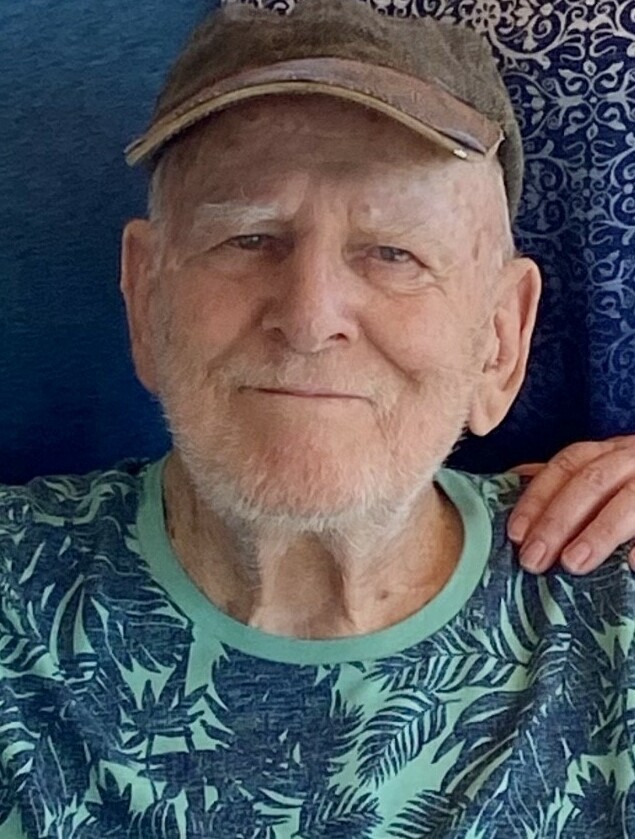 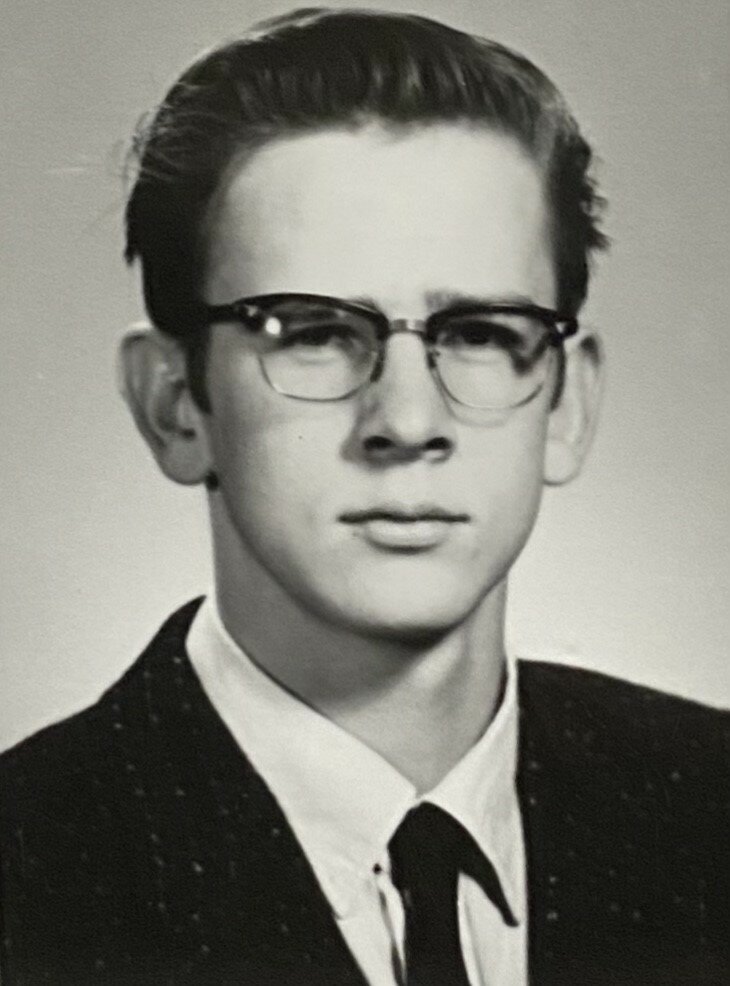 William Stewart, “Gary” to friends and family, passed away on 12/12/21 at the age of 81 in Portland, Oregon. He died due to COVID, despite following all medical precautions and receiving medical treatment, though not alone as his family was able to spend time with him in the week prior to his passing. He is survived by his eldest daughter Larissa Stewart and son-inlaw, David Billhimer; son Galen Stewart; daughter Hayla Stewart; grandson Bailey Sadorf; sister Cleo Stewart Ross, and many nieces and nephews.

Gary grew up in California and along the west coast. Were he writing this, he would tell of many youthful adventures and misadventures, traveling with his father, Clifton Stewart and sisters (Dorothy and Cleo) and finally residing with his mother, Martha Ware Egbert, during his teenage years. After finishing high school, Gary enlisted in the army and was stationed in Germany. He returned to California and worked in Yosemite before pursuing his education. He began college at San Francisco State and met his first wife, Janie Stewart, mother of Larissa. He completed a degree in psychology. Later he remarried Felice Stewart and completed an MSW at UC Berkeley. Eventually he relocated to Arizona, where he met and remarried Mary Sabey, the mother of his two children Galen and Hayla.

Gary loved to tell a good story, share a tasteless joke, or sing a song. He enjoyed diving in the warm oceans, strolling the beach and river shores, and admiring the great outdoors from California sunsets to Arizona desert cactus and the rocky shores of Mexico to the endless green trees and snowy peaks in Oregon. He tried his hand at most outdoor adventures, always making friends along the way including rock climbing El Cap, hiking, scuba diving, cross country skiing, and even bungee jumping once. Gary was generous to a fault, always willing to help a neighbor, and most importantly a devoted father.