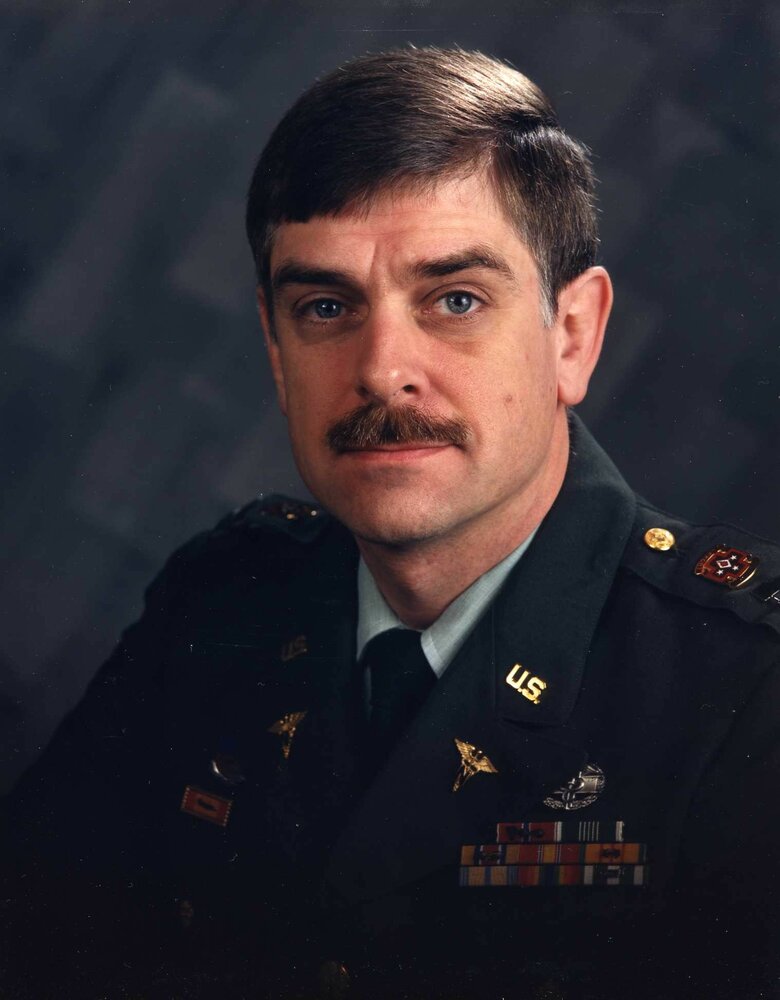 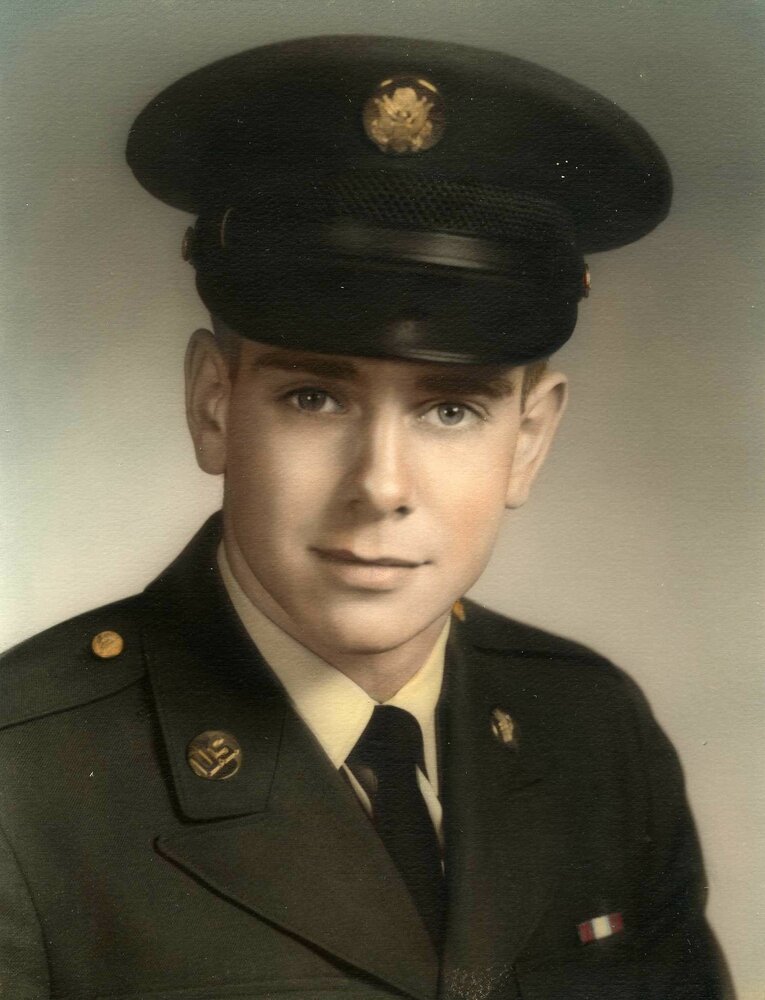 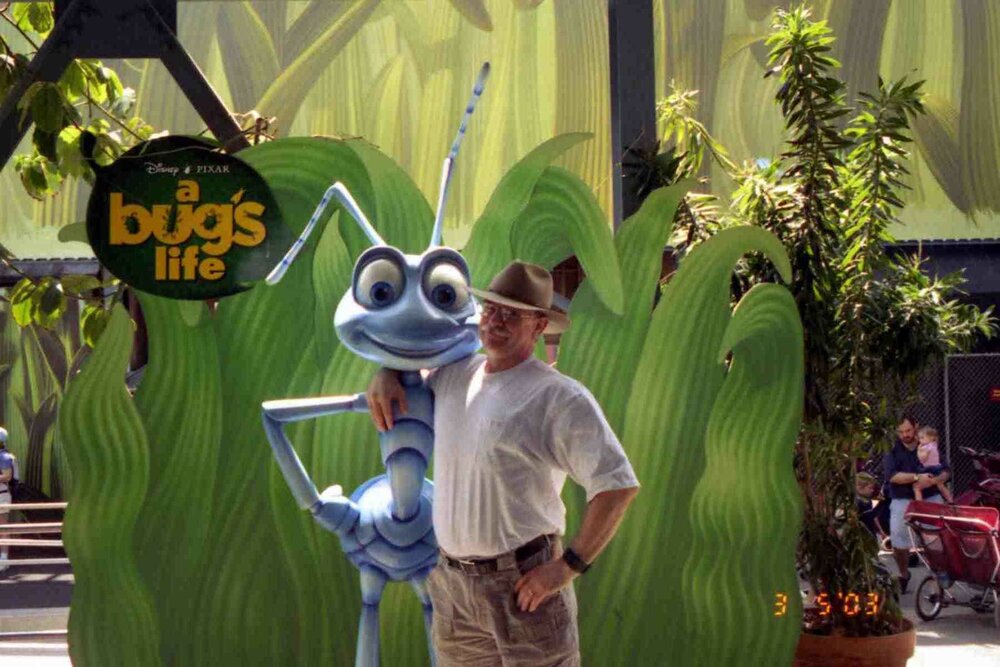 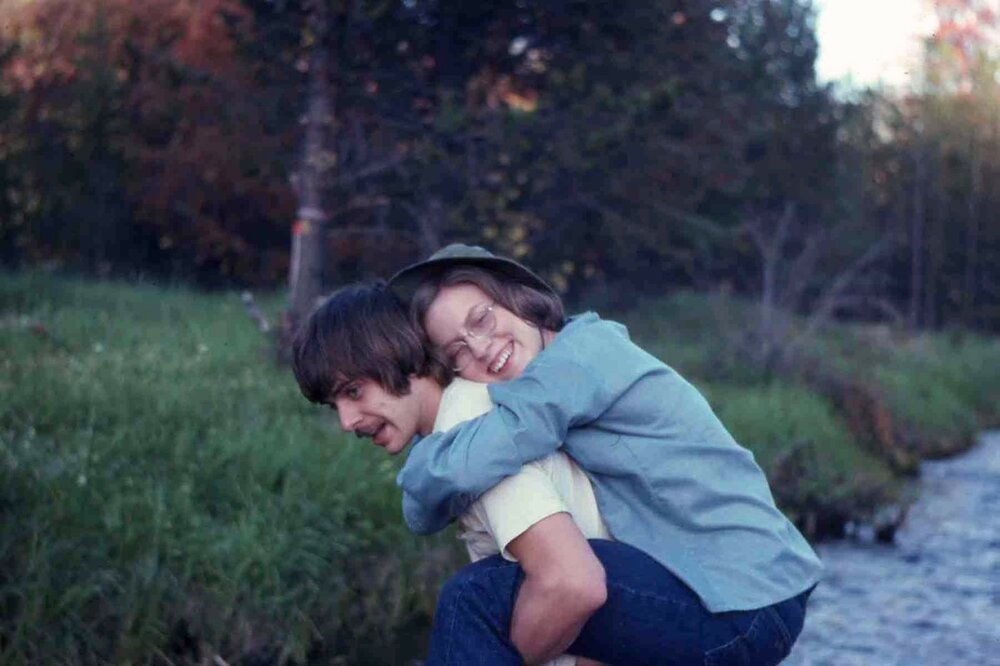 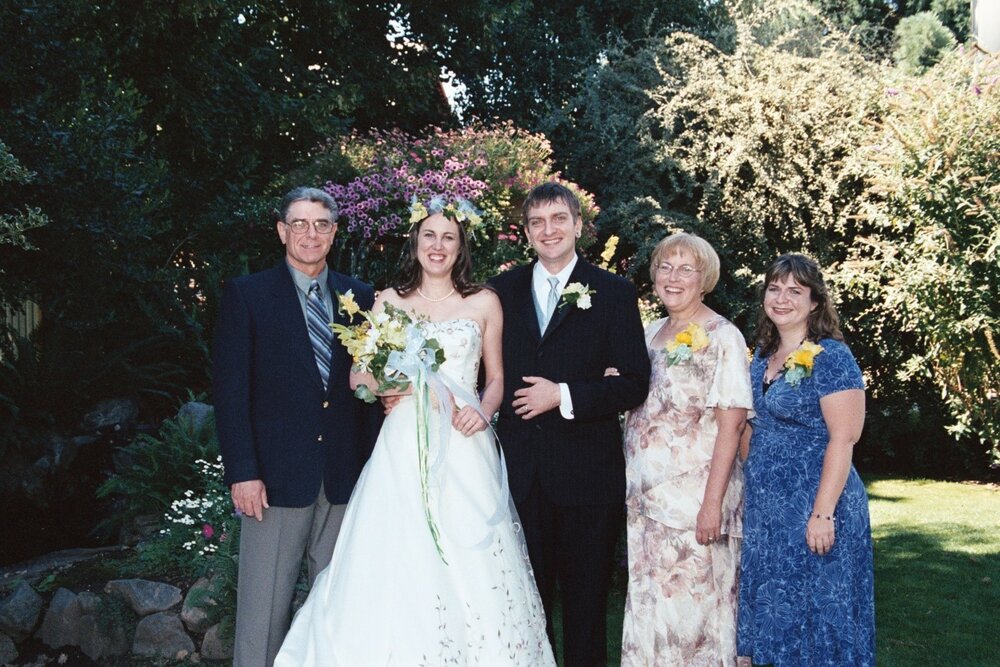 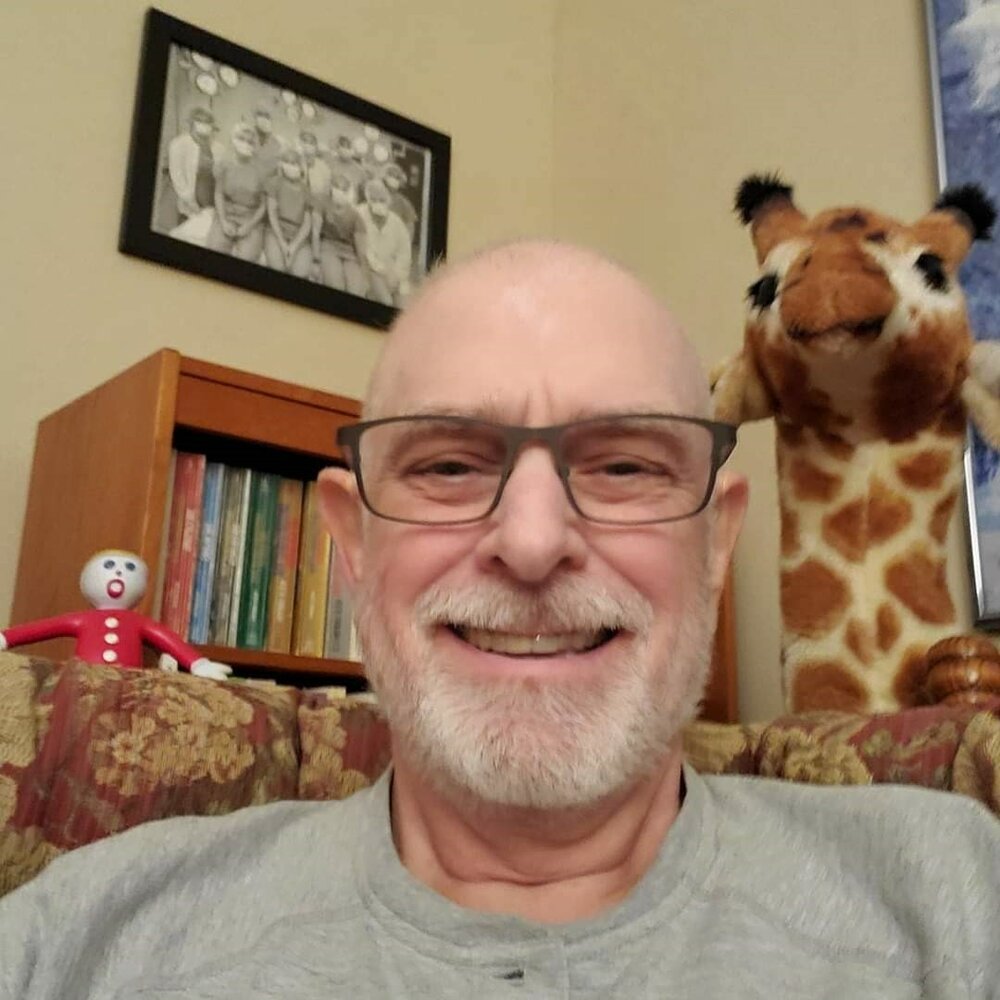 Brad Jackson was born July 2, 1951 in Portland, Oregon to Erline and Milford Jackson.  For a short time, he lived in Gold Beach, Oregon but otherwise spent his childhood in the Portland area.  He graduated from Portland Union Academy in 1969.

Brad began his military career when he volunteered for the draft as a conscientious objector and was inducted into the US Army in November, 1969 in Milwaukie, Oregon. Following training as a Medical Corpsman at Ft Sam Houston, Texas, he volunteered for assignment to Vietnam and was assigned to the HHQ 5/46 198th LIB 23rd Infantry Americal Division where he served until June, 1971.

In September, 1972 Brad attended school at Southern Oregon University in Ashland, Oregon where he met and married his wife in 1973.  In June, 1977 Brad graduated from Walla Walla College with a BS degree in Education and a minor in Religion. In February, 1978 Brad re-enlisted into the Oregon National Guard, 3rd Squadron 116th Armored Cav in La Grande, Oregon and served until May, 1983 as a medical corpsman.

Brad taught elementary school for one year between 1979 and 1980 where he taught fifth and sixth grades at Rivergate Seventh-day Adventist School in Gladstone, Oregon.  He took great joy in reconnecting with his students later on in life.

In June, 1982 Brad graduated from Walla Walla College with a BS degree in Nursing and began his nursing career at Pioneer Memorial Hospital in Prineville, Oregon where he worked as an RN in the OR and ER between 1982-1985.   In May, 1983, Brad received a commission as 2nd Lieutenant in the Army Reserve at the Fort Vancouver Barracks with the 45th Station Hospital in Vancouver, Washington where he served as an Operating Room Nurse and was promoted to 1st Lieutenant in December, 1986.

In April, 1985 Brad moved his family to Portland, Oregon and began working as an RN in the operating room at Providence St. Vincent Medical Center.   In November, 1990, he was promoted to Captain and a month later he was ordered to active duty in support of Operation Desert Shield/Desert Storm and was sent to the Federal Republic of Germany until March, 1991.

In September, 1999 Brad returned to the 6250th USA Hospital at Fort Lewis, WA and retired from the Army on June 1, 2000.  Brad continued to work at Providence St. Vincent Medical Center as an RN in the operating room until his retirement July 3, 2019.

Brad loved his God, his family, his friends and his country.  He considered his service to his country to be his sacred duty and he would go on to honor 17 graves twice a year on Memorial Day and Veteran’s Day with flags and coins for over 30 years.

Brad loved his job in the operating room at Providence St Vincent.  Many of his co-workers would become treasured life-long friends.  Between 2012 and 2017 Brad volunteered with Freedom to Move Medical Missions in the Dominican Republic, where he assisted with total hip and knee replacement surgery for patients who might otherwise never have the opportunity to be free from pain.

He loved living in the beautiful Pacific Northwest and took every opportunity to hike, camp, hunt and fish.  One of the highlights of his life was manning Goodman Lookout Tower in the Umatilla National Forest during the summers of 1977 and 1978.

Brad Jackson was a good and honorable man.  He was a man of prayer and faith.  He was devoted to his family and never missed an opportunity to convey his love to them openly.  He had a keen sense of humor and loved to laugh.  He had a wonderful boyhood charm and took great delight in the world around him.  He will be buried at Willamette National Cemetery with Military Honors and has requested that a quote from “Hook” be engraved on his headstone, which simply reads, “That was a great game.”

Please note:  This half hour service must start and stop on time due to Willamette Cemetery constraints

Please arrive early because the exact location of the service at the cemetery may be difficult to locate.

There will be someone at the Administration office to follow to the location.

We hope to live stream the Memorial Service on January 22, 2022.

The following URL should be functional 1/2 hour prior to the service.

Step two:  Look for the "livestream" video with Brad Jackson's name and click on that.

Information about Flowers and Donations:

Flowers that are delivered to our house we will take to the church service on Jan 22 at 2 pm on Saturday.

Flowers that are delivered to Willamette Cemetery Administration office will be taken to the grave shelter for the graveside service Jan 24 at 2pm and then they will be moved to the gravesite.

Brad's favorite charity is listed below:

The Nazarene Fund focuses on rescuing the captive.

include sex slavery, the labor trade and even organ harvesting.

TNF led rescue missions take place all the way from the Middle-East, Africa, Haiti and other

regions of the world where people are being held against their will.

Share Your Memory of
Bradley
Upload Your Memory View All Memories
Be the first to upload a memory!
Share A Memory
Send Flowers