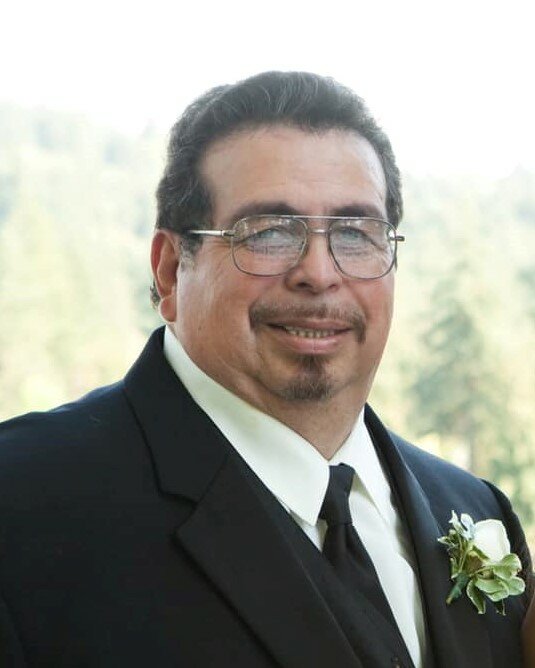 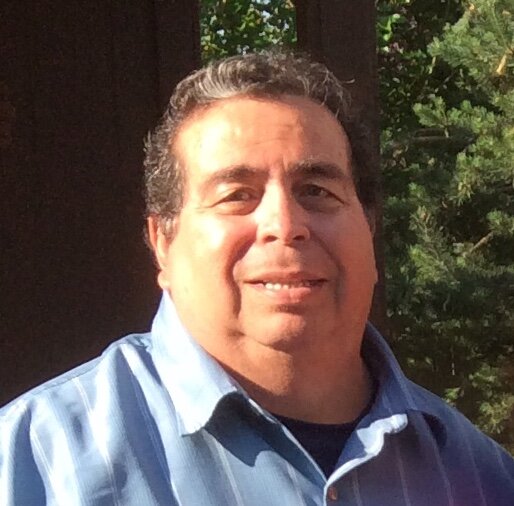 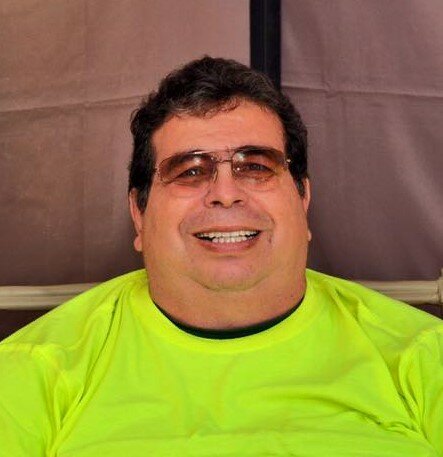 Larry grew up in Denver with his parents Pedro and Margaret, sister June, and brothers Urban and Peter.  In the 1970’s he moved to Portland, Oregon, where he resided for the remainder of his life.

During his school years, Larry participated in many sports, including wrestling and football.  He spent most summer days at the local swimming pool and became an excellent swimmer.  He was also an expert diver, winning many awards in competitions.

He was a huge football fan and enjoyed good football no matter the team, but his NFL team was first and foremost the Denver Broncos.  He was privileged to go to 2 Super Bowl games to watch them play.  The days of playing football himself ended with a knee injury in his 20’s.  He continued to stay active by playing on church softball teams and bowling in various leagues for many years.

In his 30’s Larry was introduced to Jesus Christ and experienced God’s powerful love and forgiveness.  He fully embraced Jesus as his Savior for giving him hope and new life.  He loved learning all he could about God’s Word, as well as sharing his knowledge with others.  He attended the full series of Bible Study Fellowship and taught Sunday School for many years.  He attended Woodstock Church of God (later renamed Mt. Scott Church of God), Lents-Gilbert Church of God, and Crossroads Community Church.  He fully believed the truth of God’s plan of salvation and wanted others to experience it as well.

The many friends made at each church were such a blessing in his life and he enjoyed spending time with each one.  There were so many good memories of sharing stories and laughter and praying together.  Larry was hard working and always willing to help others, with tasks as well as encouraging words.

A Celebration of Life service for Larry will be on June 4th, 2022 at 1:00 pm at the Crossroads Community Church located at 2505 NE 102nd Avenue in Portland, Oregon 97220.  Light refreshments will be served following the service.  The service will also be streaming live.

Share Your Memory of
Lawrence
Upload Your Memory View All Memories
Be the first to upload a memory!
Share A Memory