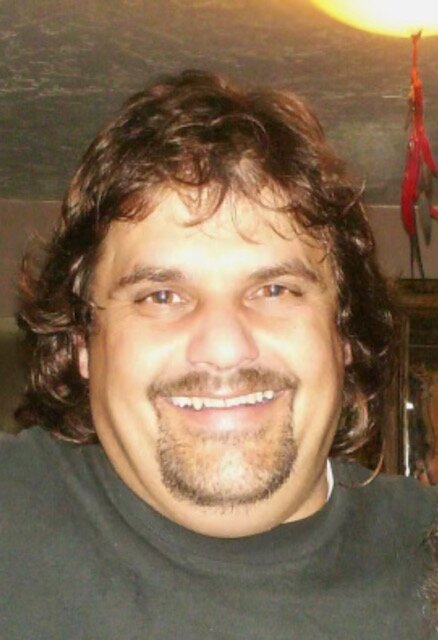 Bobby Arzoian, age 55, died on January 27, 2022, at Salem Health Hospital. He had an infection that turned Sepsis, and he passed away due to organ failure with his wife and sister by his side.

He was born July 28, 1966, the son of Robert Arzoian and Norma Jean O’Brien. He was raised in Woodburn and Hubbard by Robert and his wife Sharon Baker, whom Bobby lovingly considered as “Mom”. He went to school at Nellie Muir and North Marion.

As a child, Bobby would go to job sites with his dad, who was a cement mason. He was given small jobs at first, a small patch of discarded cement to smooth out, or a small broom to help clean up. As he got older, his dad put him to work, and he learned the trade he would eventually master.

Bobby was fun and boisterous guy to be around. He was always cracking jokes and loved to laugh. He enjoyed camping, barbecuing, fishing, and being in the company of friends. He liked hard candies too, and you could usually find a Jolly Rancher in his pocket.

Surviving, in addition to his wife Shay Arzoian, is his son Nicholas Arzoian, and daughter Bobilynn Hunter. He is also survived by 4 siblings, and several nieces, nephews, and cousins, along with many close friends he would consider as part of his family.

To send flowers to the family or plant a tree in memory of Bobby Arzoian, please visit Tribute Store
Saturday
12
February

1:00 pm
Bobby's Home
3552 Sugar Lane NE
Salem, Oregon, United States
We will be gathering to share our favorite memories, our stories, to laugh, to cry, and remember this wonderful guy who will be greatly missed. This is a casual gathering, and if you can’t be there at 1:00, please feel free to stop by anytime throughout the rest of the day.
Need Directions?
View Map | Text Directions | Email Directions
Order Flowers for Bobby Arzoian's Celebration of Life

Share Your Memory of
Bobby
Upload Your Memory View All Memories
Be the first to upload a memory!
Share A Memory
Send Flowers