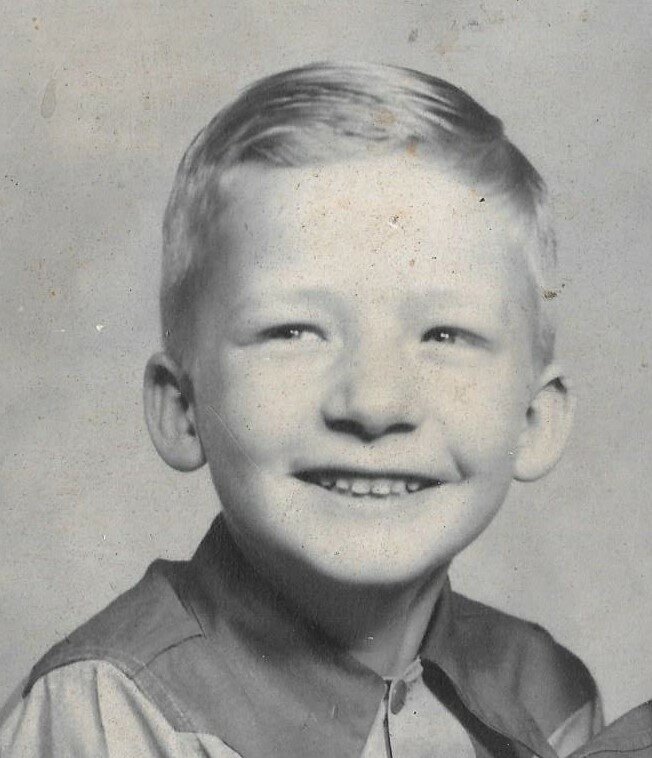 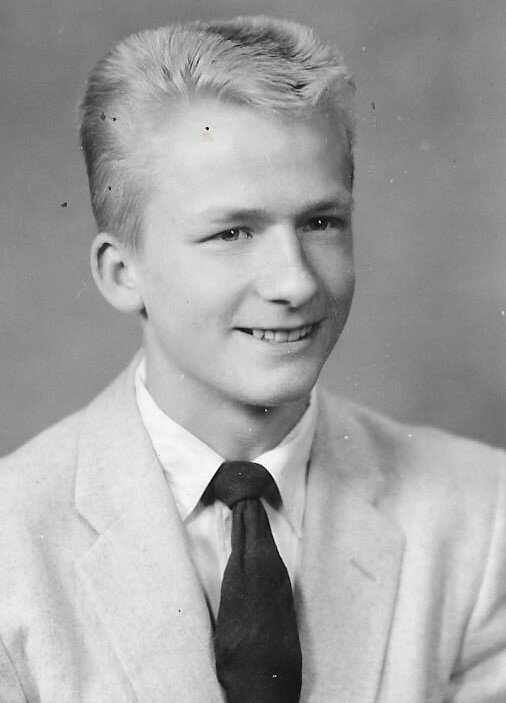 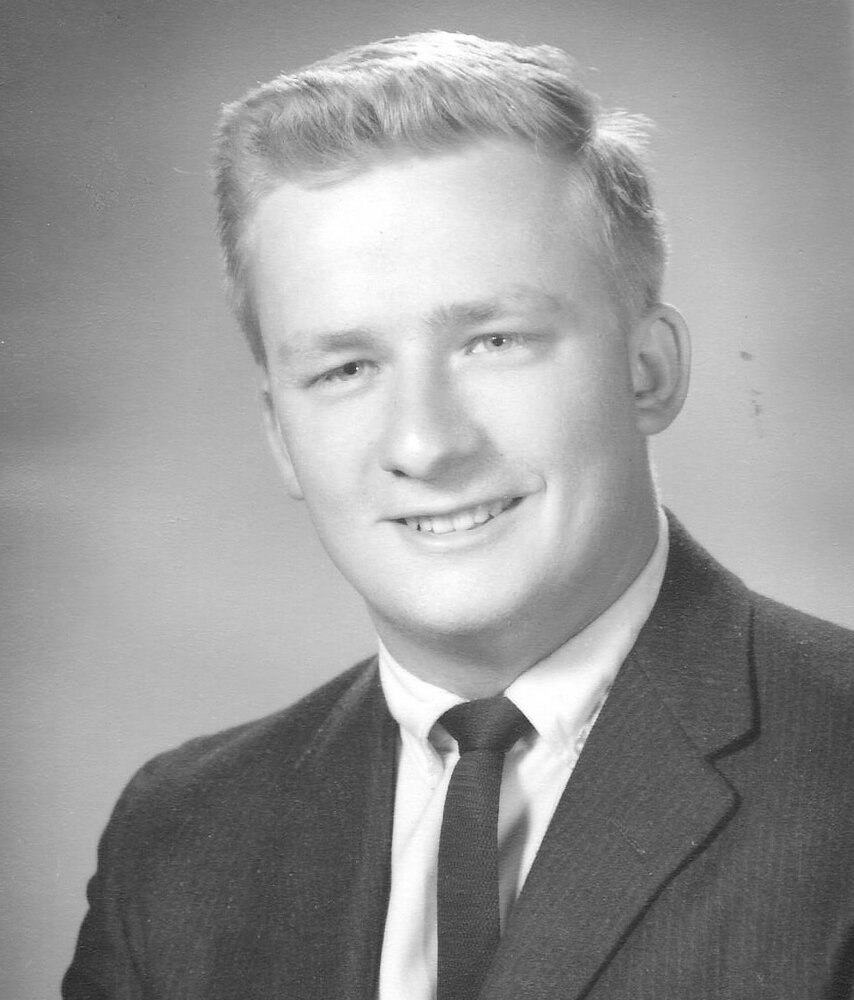 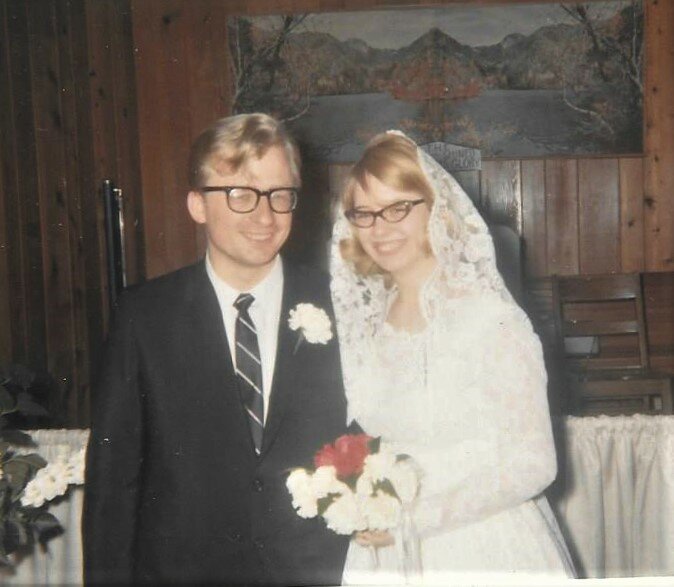 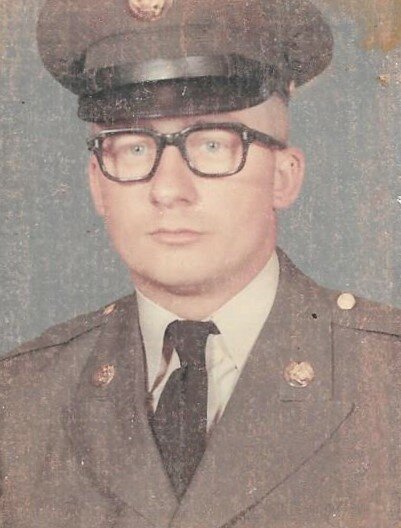 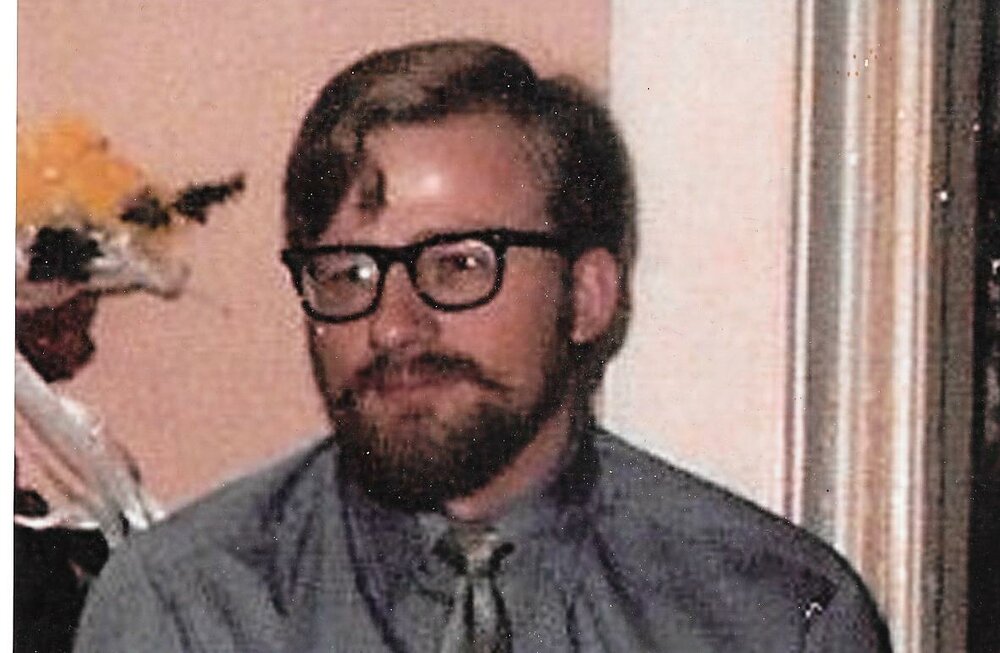 Dale was the oldest of four boys, born in Salt Lake City, Utah on April 16, 1941. He attended Lincoln Junior High School and South High where he played football and wrestled. Dale graduated from the University of Utah with a degree in English and promptly headed off for adventure. He hitchhiked to San Francisco and then to Denver, working odd jobs and reveling in meeting new people and seeing new sights.

After returning to Salt Lake he set off on his motorcycle to the Pacific Northwest. He fell in love with Portland and soon met Ilene Kuonen, who he married in 1967. Not long afterward, he was drafted into the U.S. Army and sent to combat zone in Vietnam. After his honorable discharge two years later he returned to Ilene and to Portland. In time, he enrolled in Portland State University (PSU) and in 1976 achieved a Master of Arts degree in English.

In 1999 Dale was one of three Oregon instructors to participate in a one-term exchange program with the University of London. He enjoyed his time in England and eventually traveled to India and Vietnam.

During the early 1970s Dale’s three brothers and parents all relocated to Portland. Throughout his life he influenced many people, most importantly his younger brothers and his nieces and nephews. He was a talented artist and writer. He had an observant, thoughtful mind and a strong sense of social justice.

He was preceded in death by his parents, Allen and Beth (Hyde) Widerburg, brother Clarence Widerburg and nephew Christian Bo Widerburg. He is survived by two brothers, Don (Bonnie) and Paul (Calla) Widerburg, four nieces, one nephew and four grandnieces and three grandnephews.

The family will hold a private memorial at a future date.

Share Your Memory of
Allen
Upload Your Memory View All Memories
Be the first to upload a memory!
Share A Memory
Send Flowers