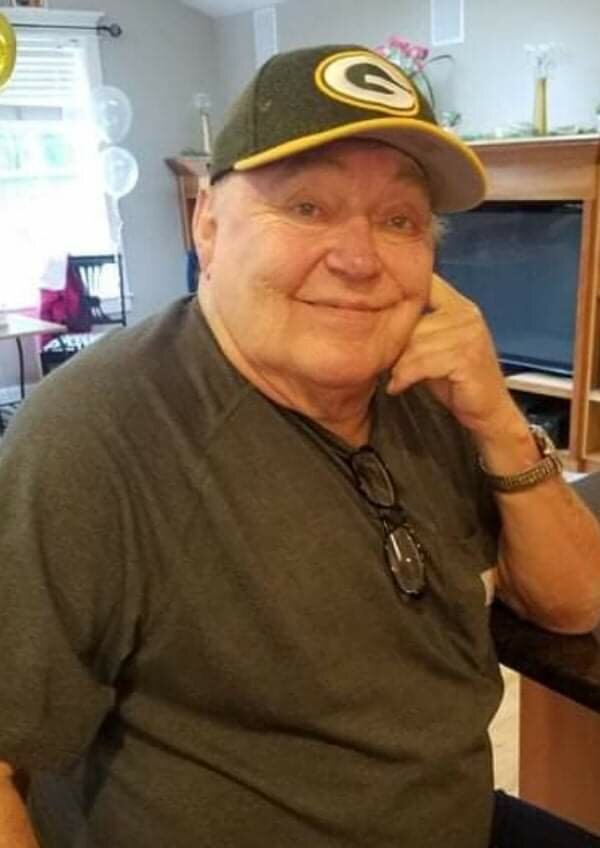 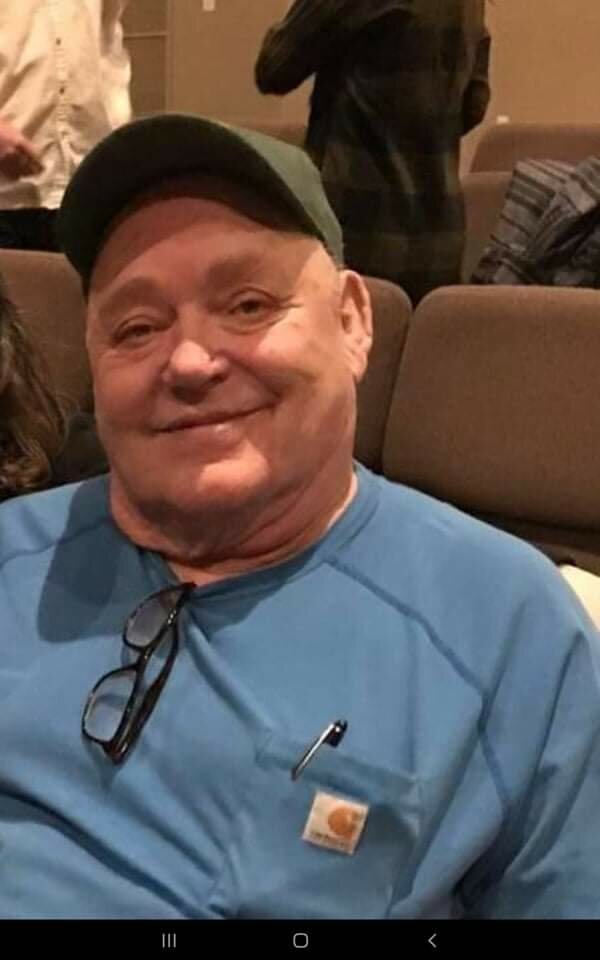 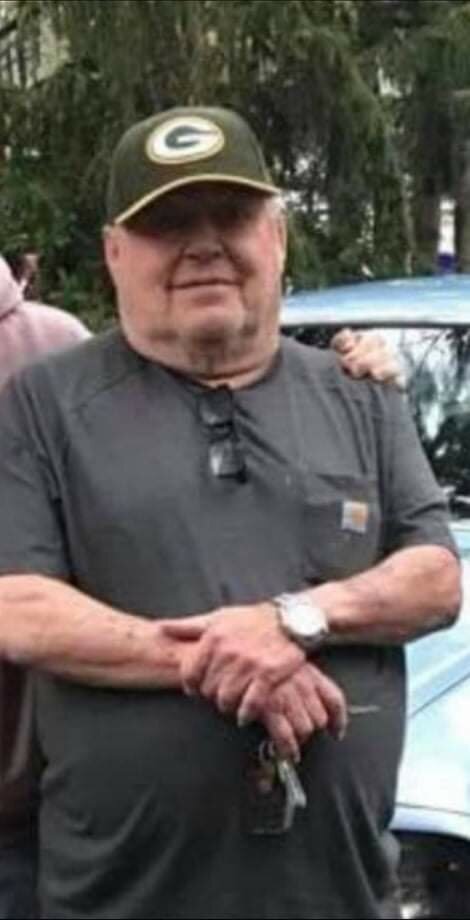 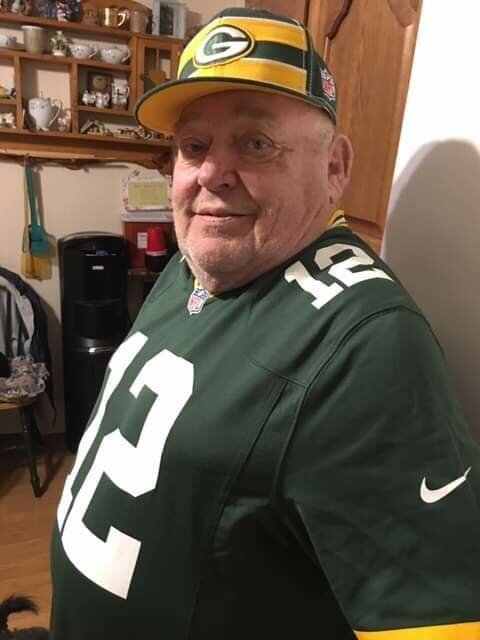 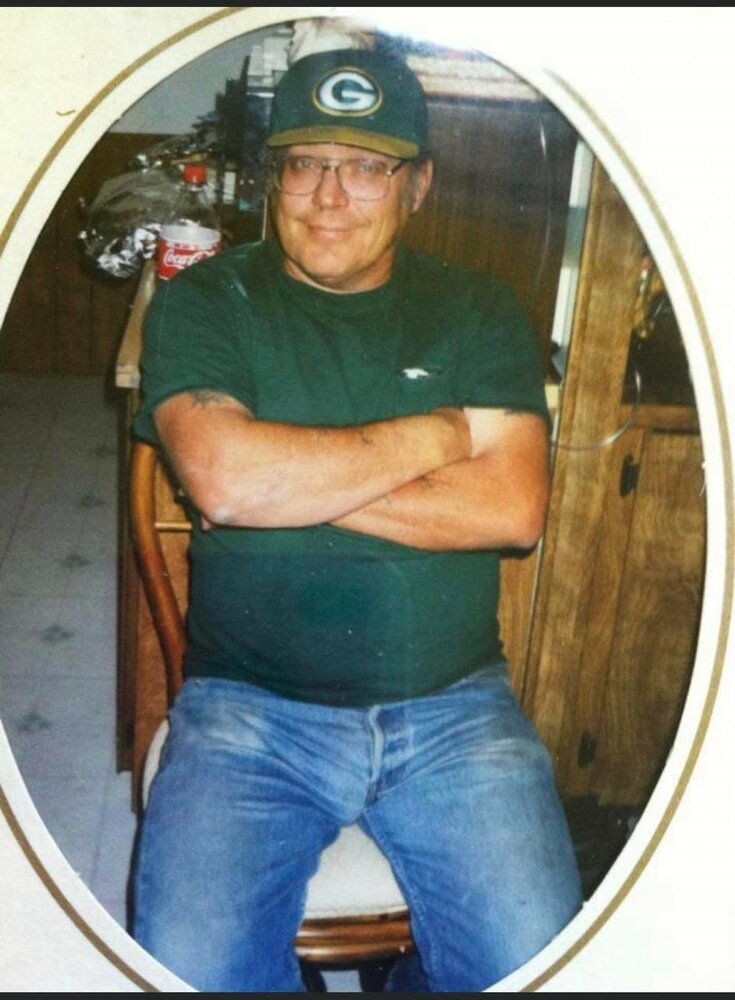 Born in Antigo Wisconsin to Charles and Evelyn Sheppard

Frank Loved God, His Wife, His Children and His Grandchildren. He was an Avid Packers fan “GO PACK GO” He is survived by his Wife of 30 years Teresa, His Children:

Many Beloved Nieces and Nephews and He was a father/grandfather to many, many others

Proceeded in Death By His Parents Charles and Evelyn Sheppard, his Son Johnny and Evelyn Meadows and 3 Brothers and 3 sisters.

Share Your Memory of
Franklin
Upload Your Memory View All Memories
Be the first to upload a memory!
Share A Memory
Send Flowers