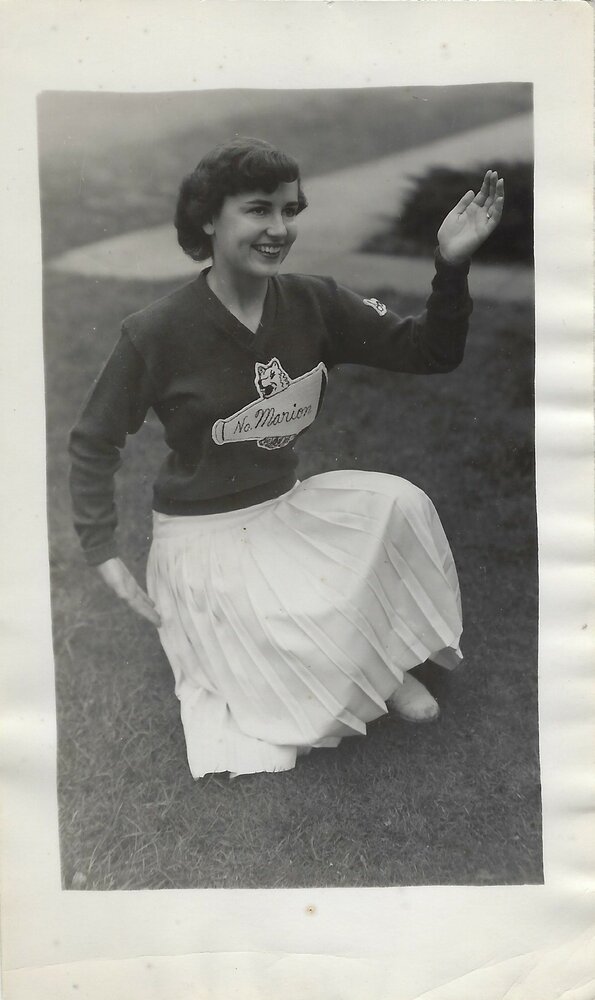 Maryanna was born in South Dakota to Leonard and Elsie (Zech) Leikauf.  She was the third of 3 children.  She graduated from North Marion High School. She married William Engelman in 1955 and had two children, Cynthia Lee and Todd Noel; they divorced in 1973.

For several years, Mary was an organist for Christ Lutheran Church in Aurora, where her father was a minister.  She loved cooking, sewing and crafting and worked as a secretary and bookkeeper in the Aurora, Canby and Woodburn areas for several years.

Mary married Robert Waytenick in 1975 and they purchased many houses over the years to renovate.  They moved to Waldport, where she loved walking on the beach each day, feeding the seagulls and picking up shells.  They lived there many years until Bob’s illness brought them back to Woodburn.  After Bob’s death Mary moved to Canby in 2015.

Per her request, no services will be held.

Share Your Memory of
Maryanna
Upload Your Memory View All Memories
Be the first to upload a memory!
Share A Memory
Send Flowers