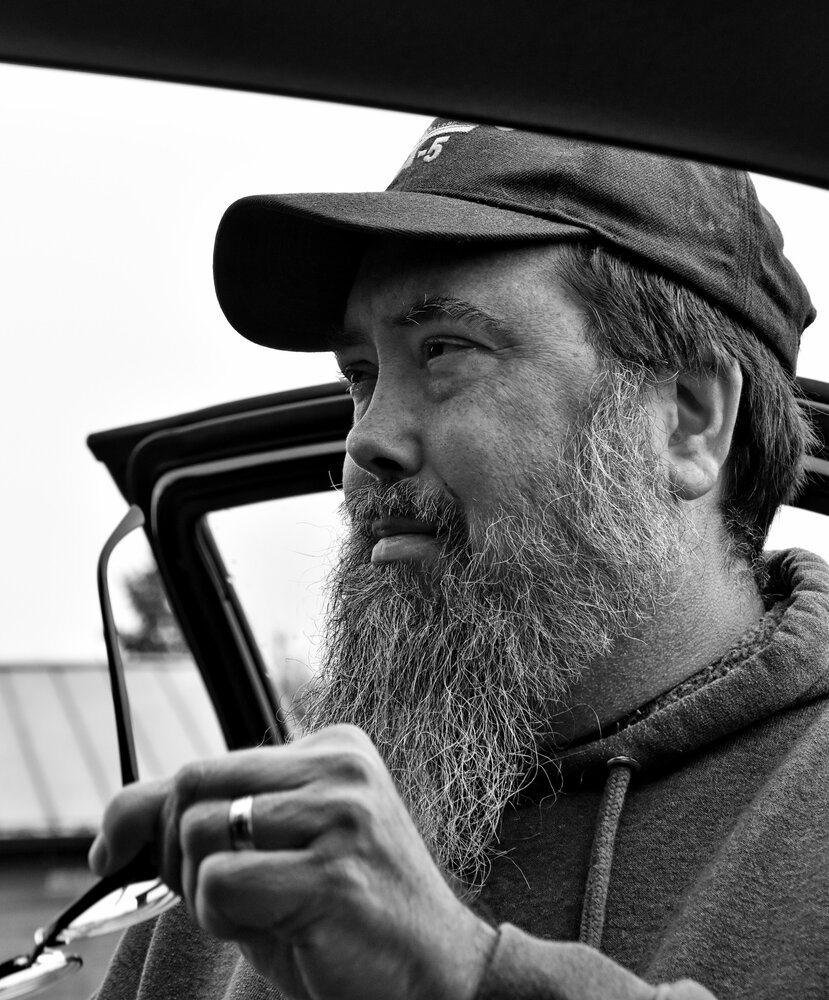 Paul Frederick Blouin, 50, of Tigard Oregon, passed away on February 19, 2022 after a prolonged illness. His wife, Shelley and brother, John were at his side. Paul was born on December 6th, 1971 in Hartford CT, the youngest of the four children of Charles and Carolyn Blouin of Rockville CT. Paul graduated in 1989 from Rockville High School and was a long-time camper, counselor, and archery instructor at Harford County 4H camp.  After high school, Paul served in the United States Navy before attending UCONN for 2 years.  He then transferred to St. John’s College, Santa Fe, where he earned his Bachelor's degree in 1998. Paul was a self-taught IT guy, and had a successful career working with Gateway 200, Stockamp, and Perkins.

Paul moved to the Pacific Northwest where he met his life mate, Shelley, who he continued to love and admire to his last day. He was a devoted father to Cameron and Jack, to whom Paul happily passed on his loves of fishing, photography, and exploring the great outdoors. An avid fisherman (who never brought home a fish!), photographer and kayaker, Paul kept “Truck” loaded for adventure at all times.

Paul’s final resting place is at St. Anthony’s Cemetery in Tigard, OR. A funeral liturgy was held there on March 10th. A memorial Mass will be held at St. Bernard’s Catholic Church in Rockville CT on March 26th at 11 am.

Paul was a true lover of good dogs.  In lieu of flowers donations may be made to either Oregon Dog Rescue or Hartford County 4H Camp.

Share Your Memory of
Paul
Upload Your Memory View All Memories
Be the first to upload a memory!
Share A Memory
Send Flowers