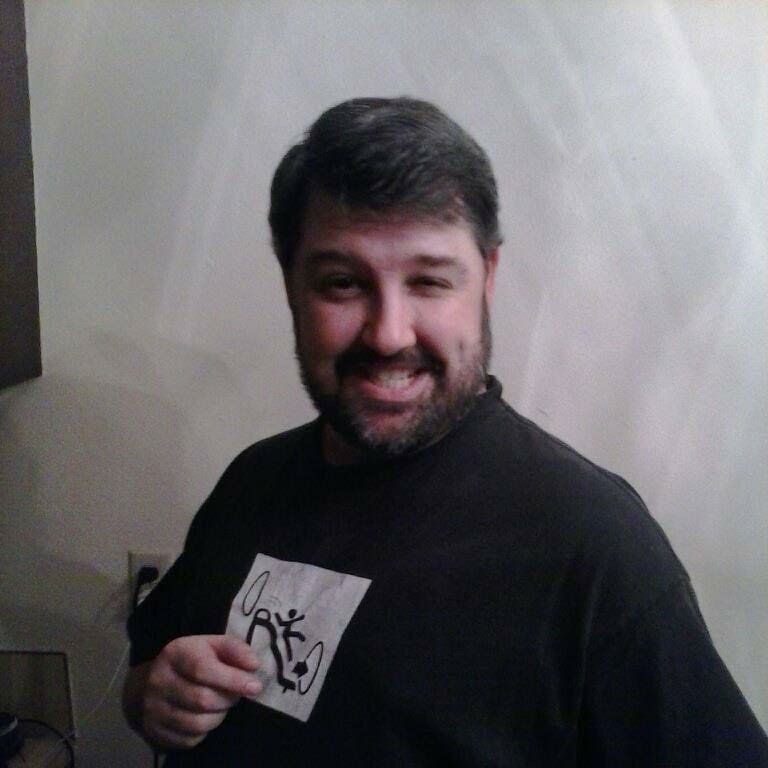 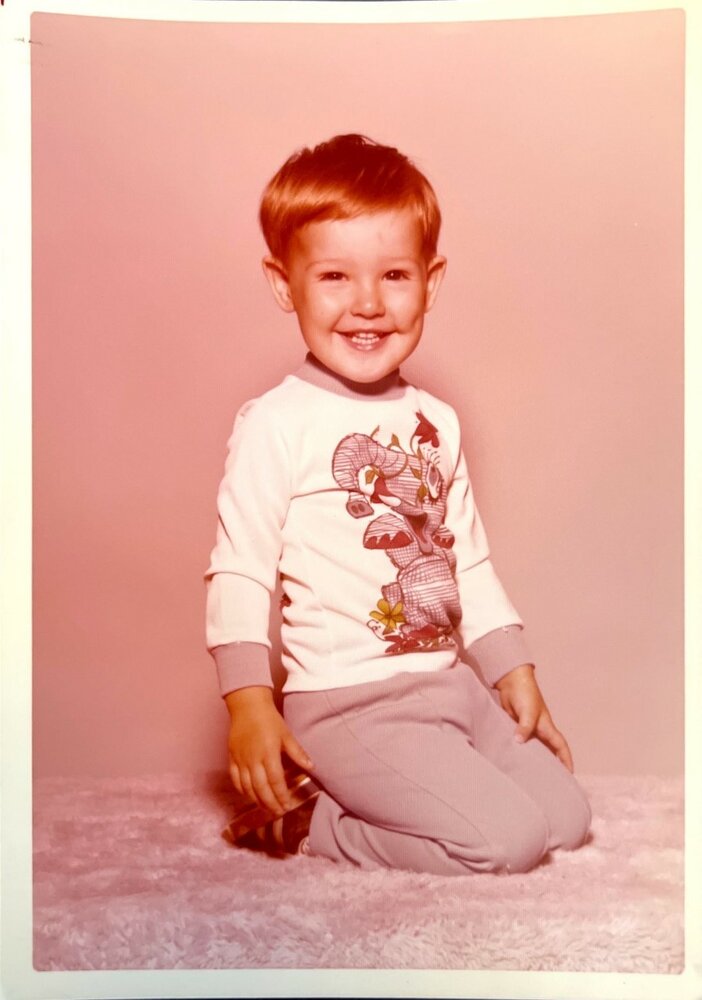 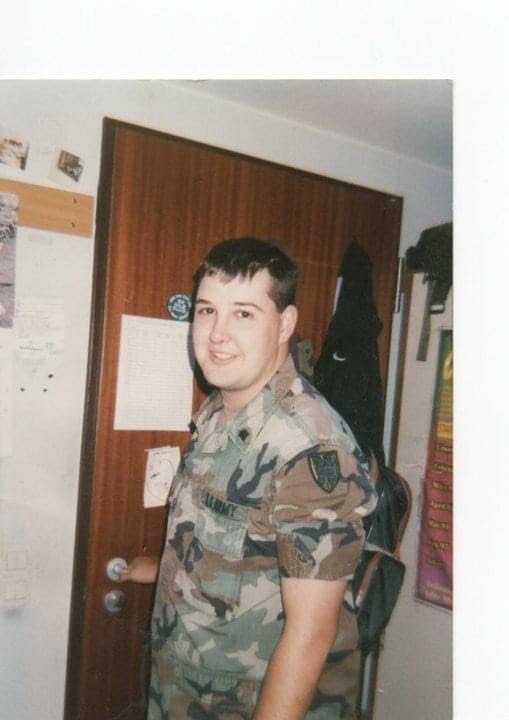 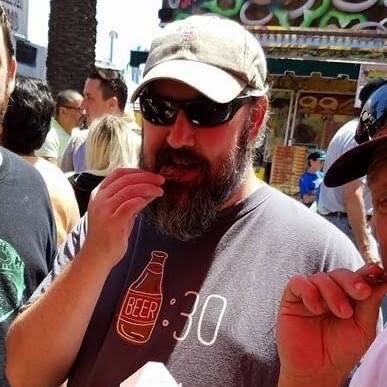 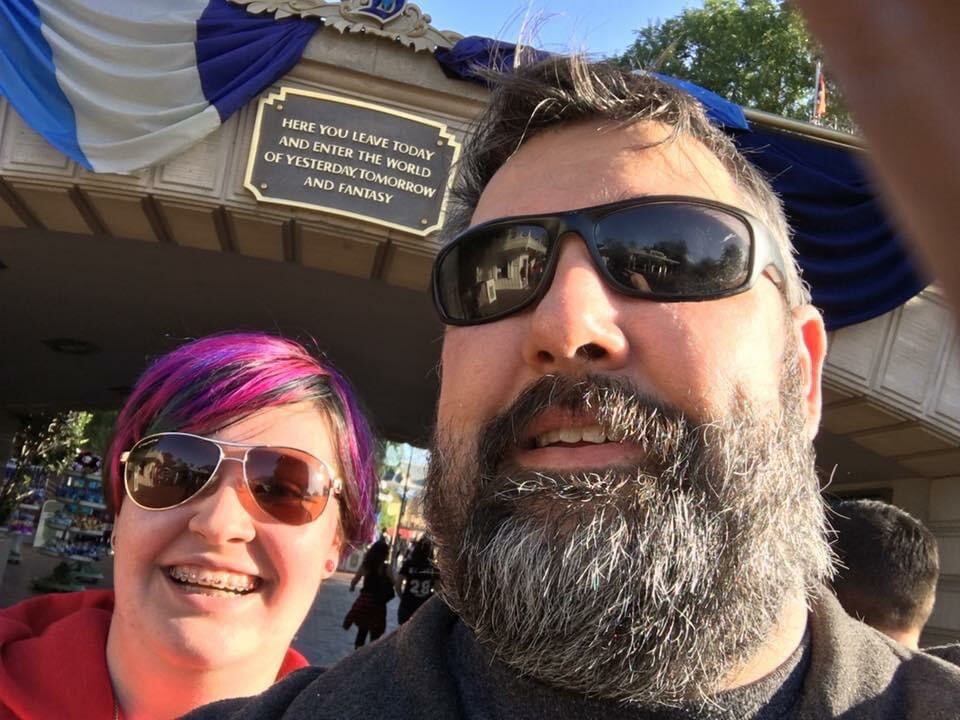 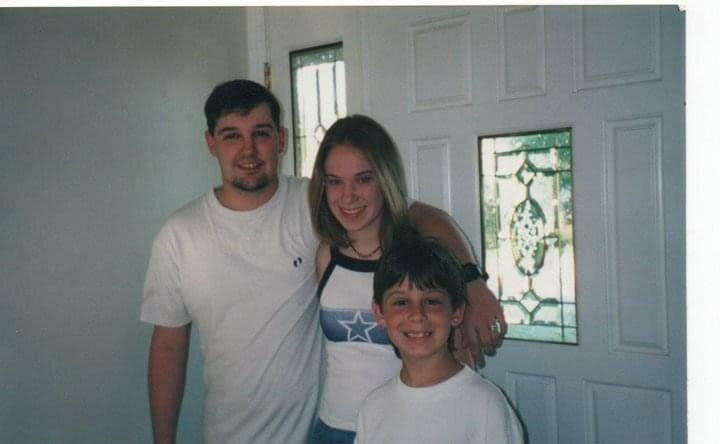 Daniel Glen Luedke - Dan to his friends and family - an Army Veteran, avid gamer, and self-described ‘nerd’, died unexpectedly on February 25th at the age of 46.

Dan is survived by his Daughter, Kathryne; his parents, Rod and Karin Luedke; his siblings, Lindsay Sandico and Tyler Luedke; and his nephew and niece Dylan and Lila Sandico. He is predeceased by his birth-mother, Katherine Ann Luedke.

Dan was born on August 17, 1975 in Panorama City, California to Rod and Katherine Luedke. After his mother’s untimely death in 1976, his father remarried in 1979 and Dan’s step-mother, Karin, formally adopted him in 1980. He graduated High School with the ROTC and enlisted in the Army in 1993. He served as a Military Policeman (MP) at Fort Hood, TX deploying to Guantanamo Bay. He then moved to Germany where he again deployed, this time to Bosnia. He met Rennie in Mannheim, Germany and they were married on May 27, 1998 in Tacoma, WA. Their daughter Kathryne Elizabeth was born on September 8th, 1999. Dan and Rennie divorced in 2007 and he continued to be a great loving father. He had a varied career which included Police Officer for the Department of Veterans Affairs, the Department of the Army, Security Officer, IT support, Daycare and a clerk/cashier.

After his Kidney Transplant in 2017, he moved back to Tualatin, Oregon where he felt very much at home near his friends and long-established community.

Dan was a lifelong fan of the Los Angeles Dodgers, the Star Wars franchise, all of the Superhero Universes, and everything Disney. He also loved games of all kinds from video games to table-top board games and Role-playing games (RPGs). He shared all these loves with his daughter Kathryne.

Dan was a loving father, brother, son, and friend. He was dedicated to his friends and would always offer a shoulder to lean on and an ear to listen to whenever someone needed it. He loved to tell stories and be with people, often visiting local Comic-Cons and game stores, as well as spending time with online friends over voice and video chat.

A celebration of his life will be held on Sunday, April 3, 2022 from 11:30 to 1:30 pm at the Community Center at Marquis Tualatin (19805 SW Boones Ferry Rd., Tualatin, OR 97062. Come remember Dan and share stories, wear your favorite Star Wars, Disney, Superhero Universes or Dodgers gear.

In lieu of flowers, the family asks that memorial contributions be made to the American Kidney Fund.

To send flowers to the family or plant a tree in memory of Daniel Luedke, please visit Tribute Store
Sunday
3
April

Share Your Memory of
Daniel
Upload Your Memory View All Memories
Be the first to upload a memory!
Share A Memory
Send Flowers