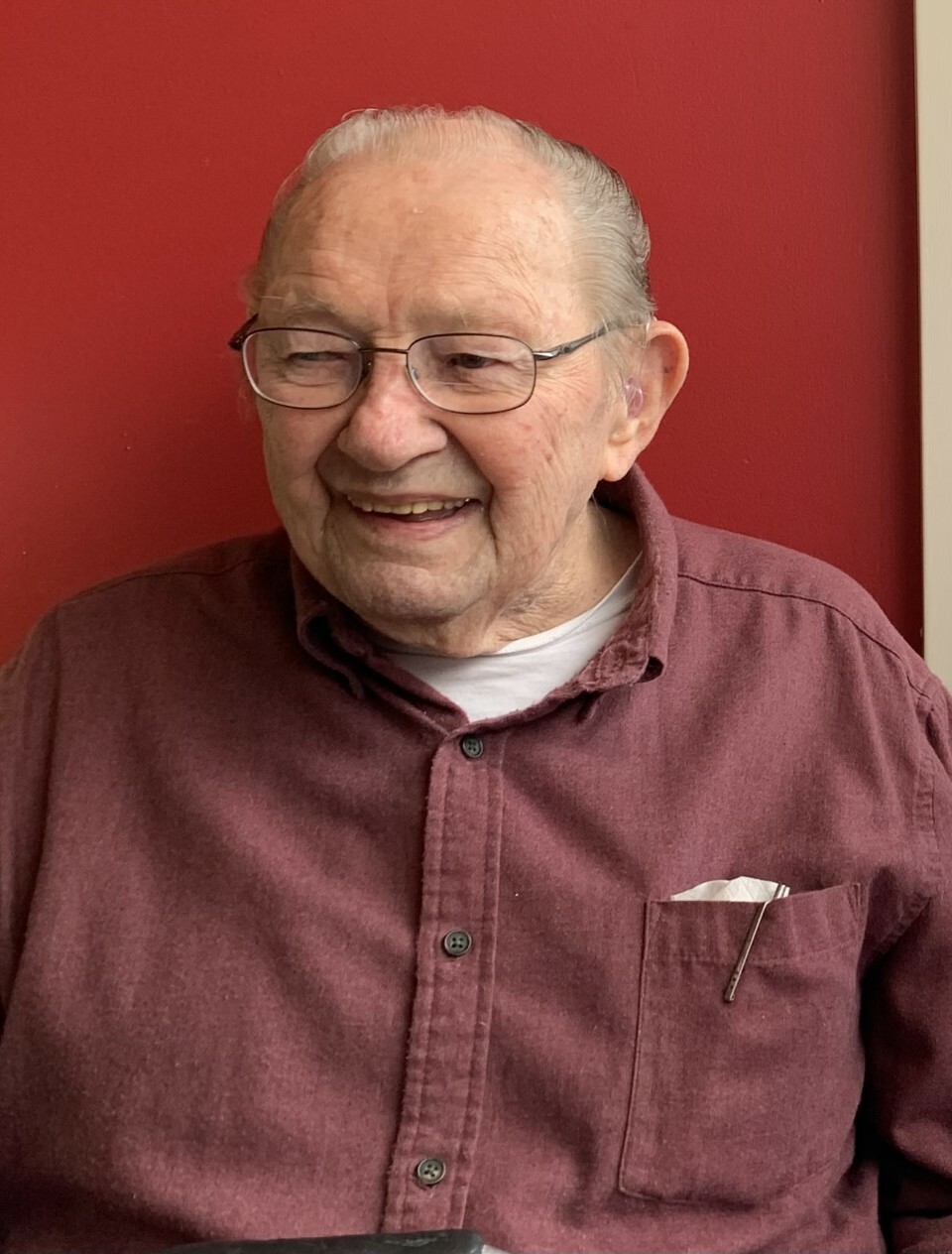 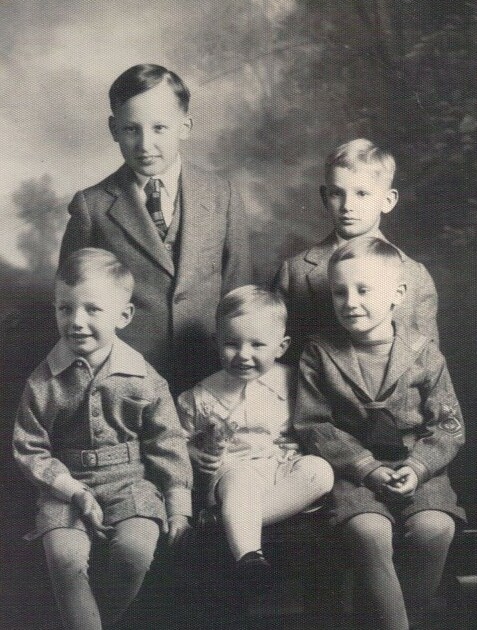 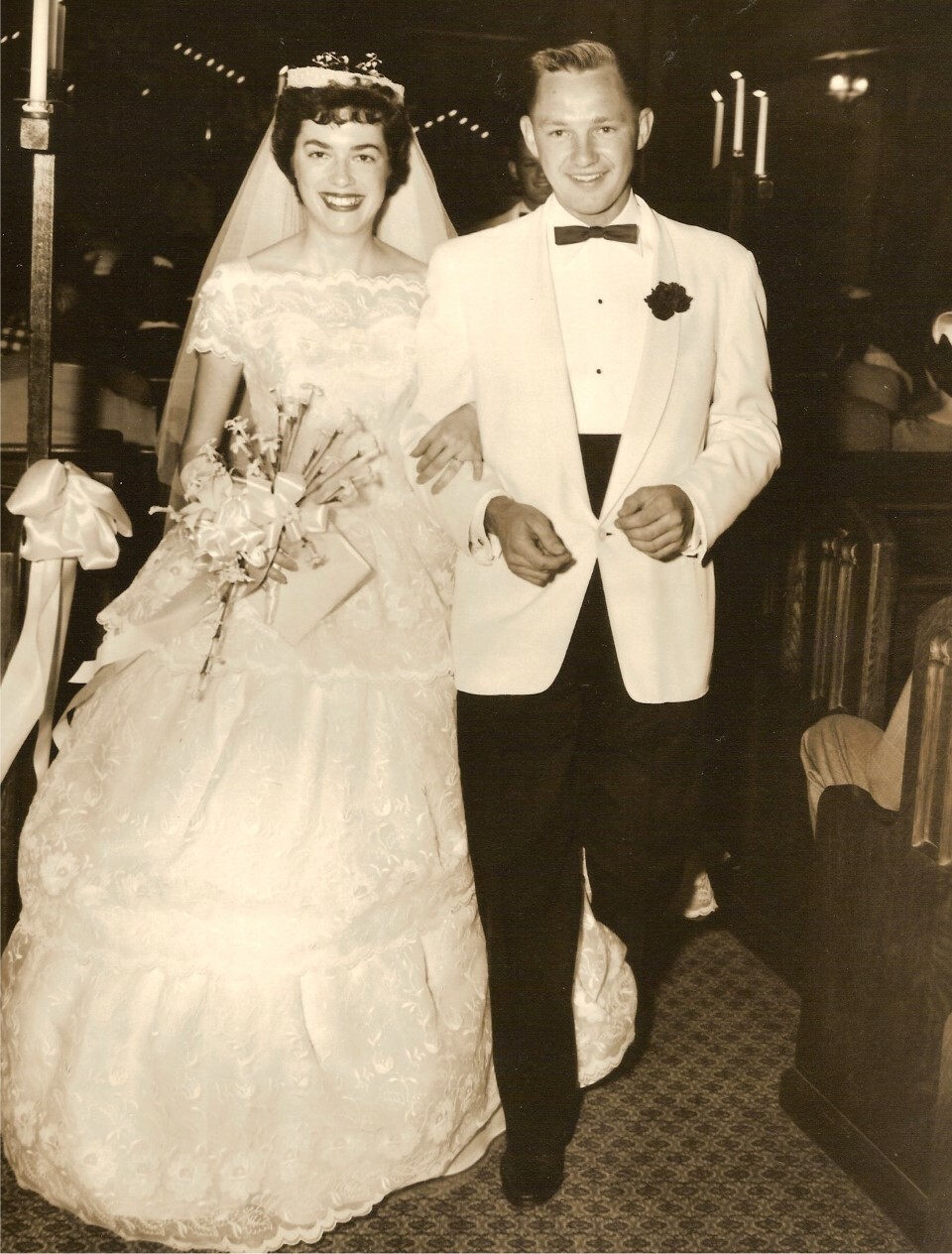 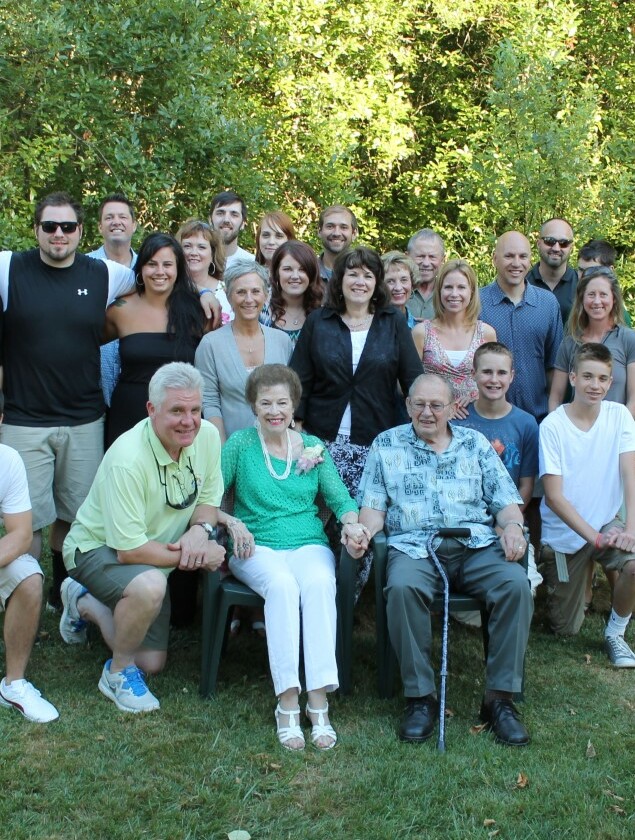 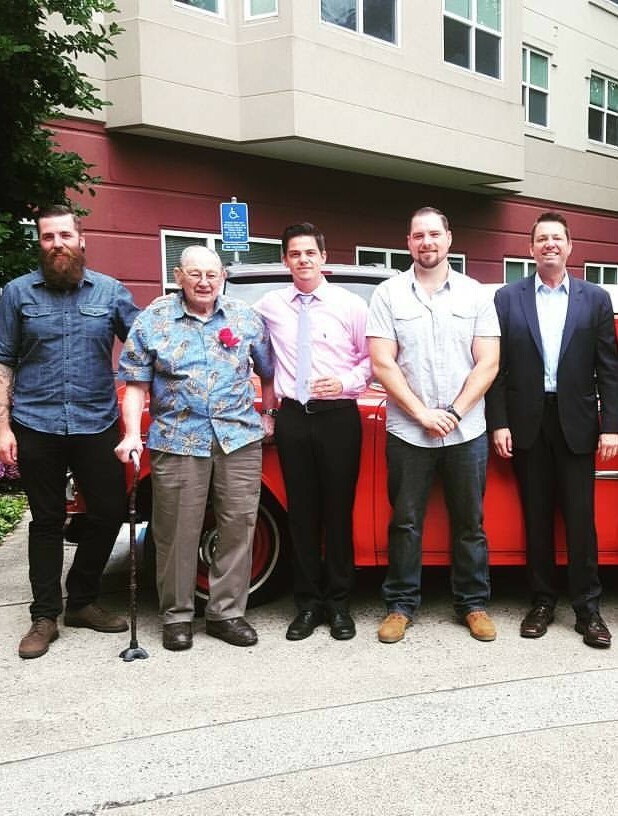 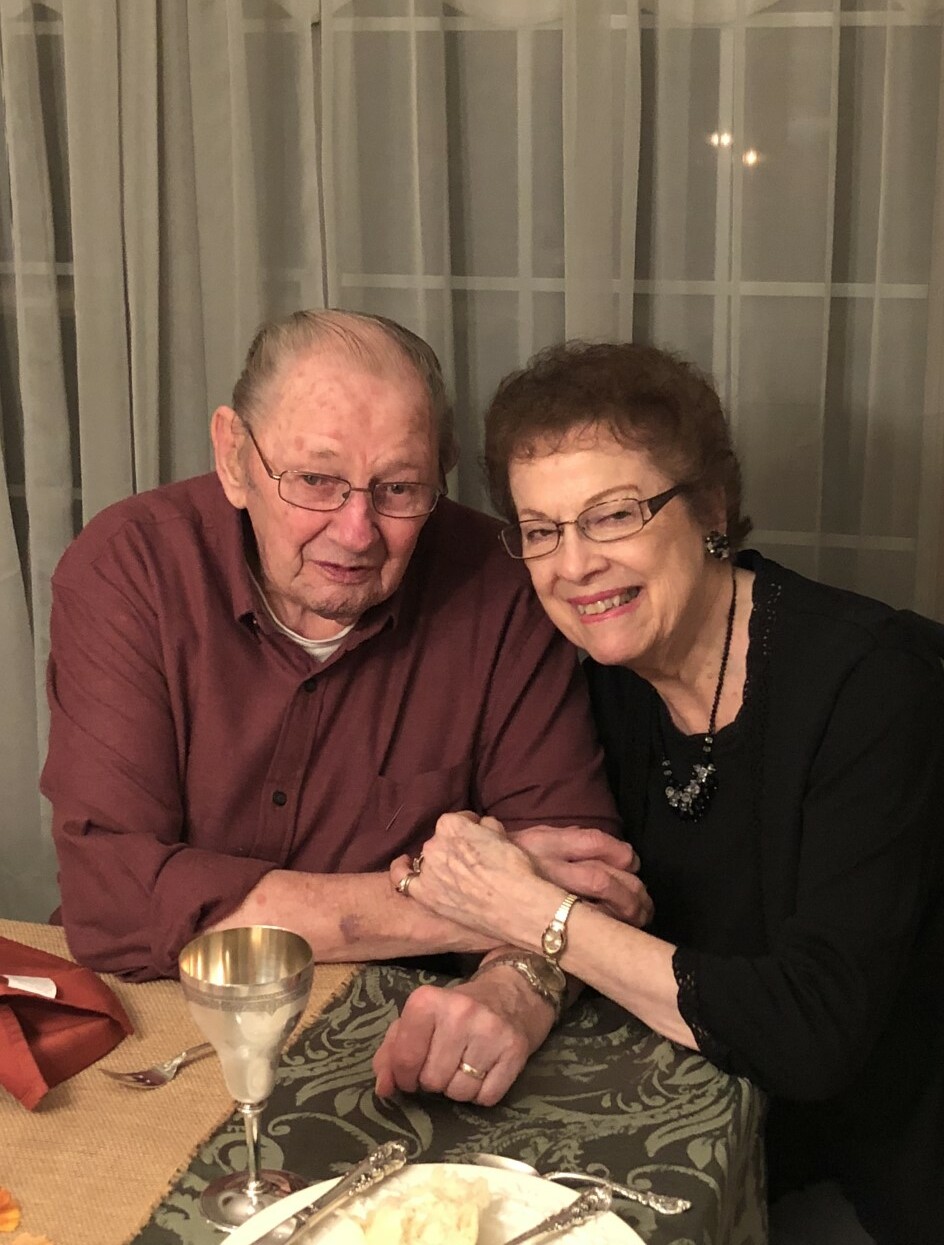 Born in 1926, Edward Goffard (Ed) was the last of six close-knit brothers to arrive and the last to go. He and his older brothers grew up in a farmhouse on SE 82nd Avenue in Portland that still stands today. In 1939, at the age of 13, Ed was diagnosed with Type 1 Diabetes, and told he would not live to see 20. Undoubtedly, his signature jovial nature and relentlessly positive attitude, along with his wife’s devoted care, played a role in defying those odds.

Ed was very active in his younger years and enjoyed fishing, camping, and tending his rose garden, peach, and pear trees. He and Cora Mae raised their children, Greg, Sandra, and Brian in a beautiful, historic craftsman home in the Grant Park neighborhood. Ed was able to build or repair anything: a structure, a vehicle, anything electrical or plumbing related, painting, wallpapering - you name it, he could create or fix it… however, it would often take much longer than one would desire due to his meticulous nature and impeccable standards. He lovingly restored his 1955 Chevrolet Del Ray, which he owned for over 50 years, piece by piece. Ed loved puzzles and would not consider ever looking at the picture on the box for help because, “then it’s not a puzzle!”

As season ticket holders, he and Cora Mae attended many Oregon Duck football games over the years and often travelled to post-season games. They also travelled to Europe and enjoyed several cruises with friends.

In 2020, Ed was awarded an “80 Year Medal” from the Joslin Diabetes Center for having been insulin-dependent for over 80 years. Few others have achieved such longevity and our family is so proud of him (and Mom) for that.

It wouldn’t be Ed’s obituary without ending with one of his famous jokes. During his years officiating and training Little League Umpires, he would slip in a rule of his own: “If a batted ball in flight hits a bird, it shall be called a FOWL ball.”

All friends and family are invited to an open house to celebrate the life of this truly one in a zillion man on Saturday, April 9, 2022, in Miramont Pointe’s Talbert Room, from 1:00 – 4:30, located at 11520 SE Sunnyside Rd, Clackamas, OR 97015. Masks are required in the common areas, but are optional once in the Talbert Room. You will also have to sign in at the front desk. We hope to see you!

Share Your Memory of
Edward
Upload Your Memory View All Memories
Be the first to upload a memory!
Share A Memory