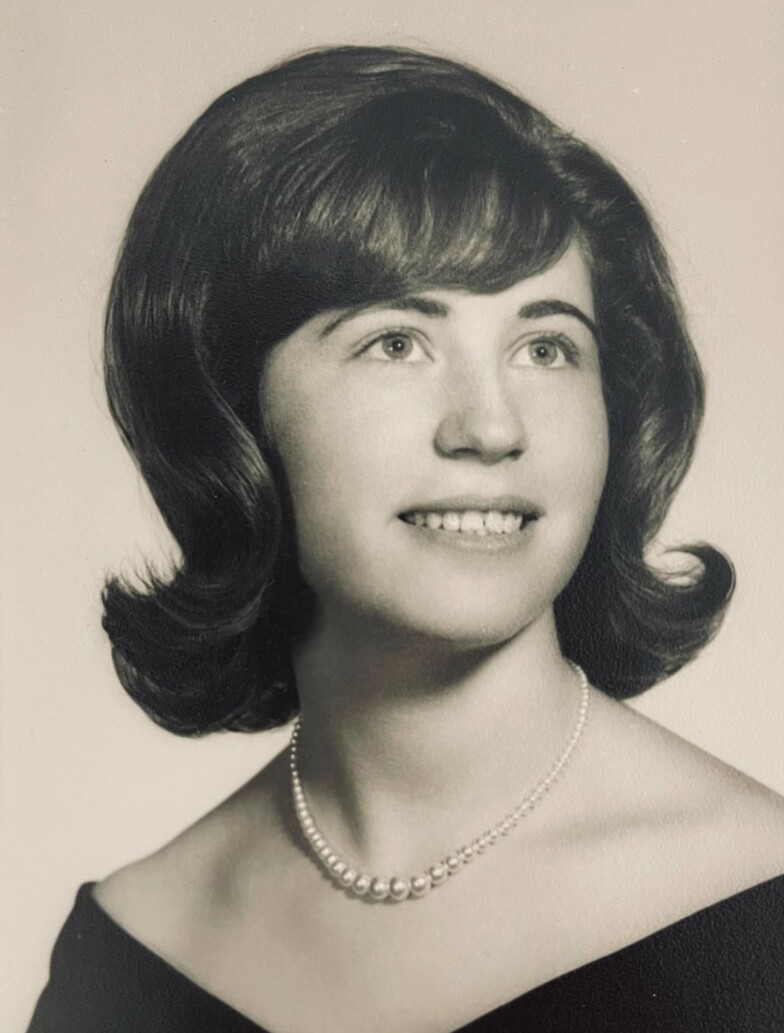 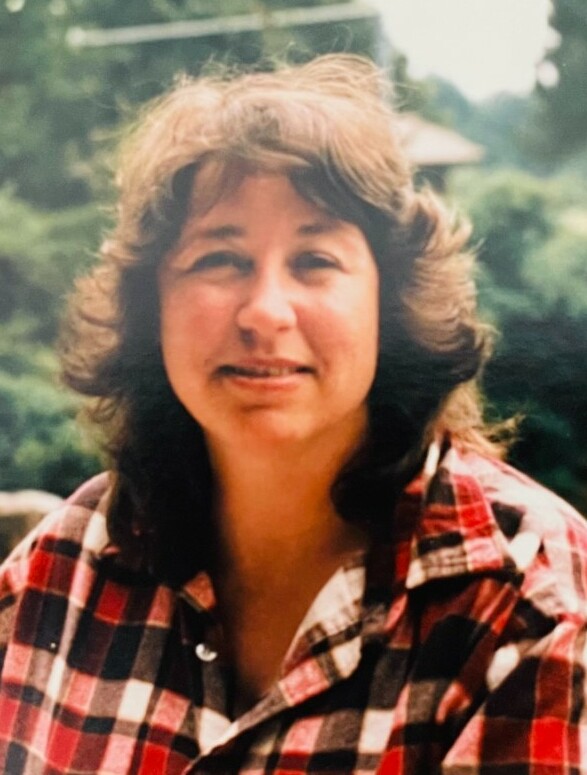 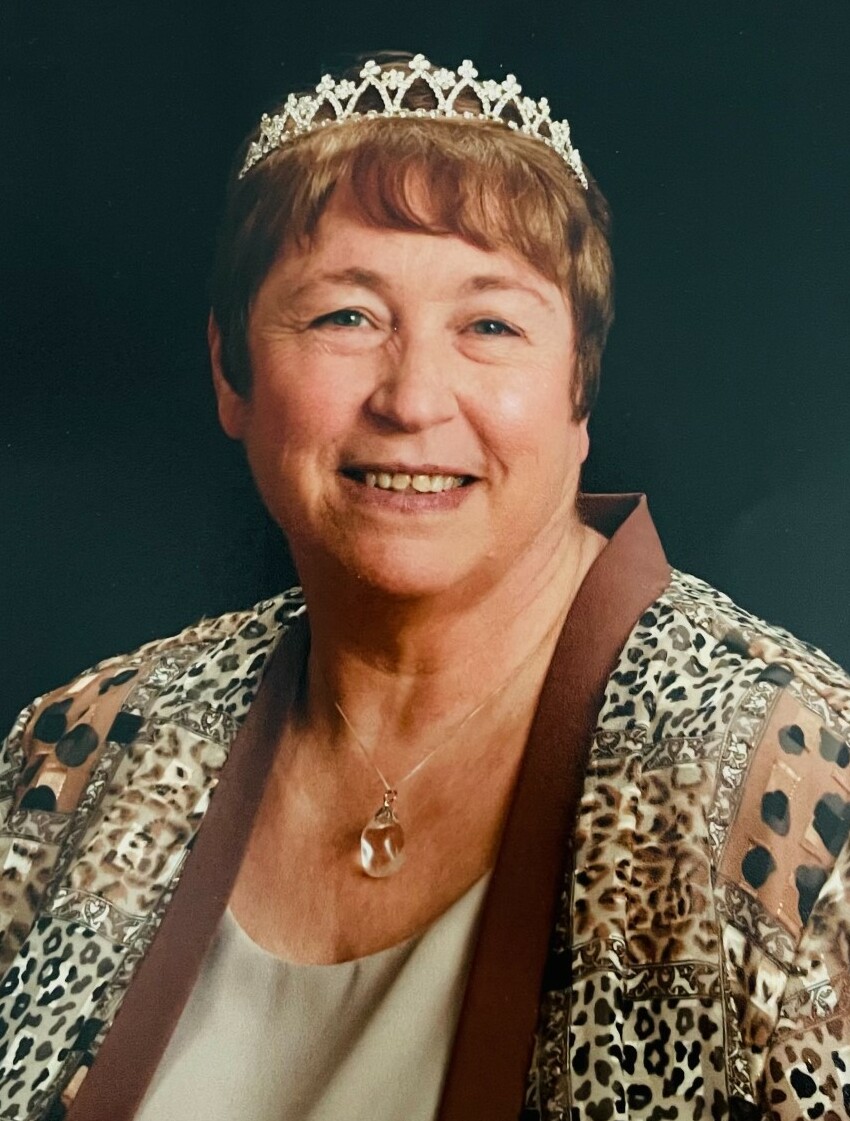 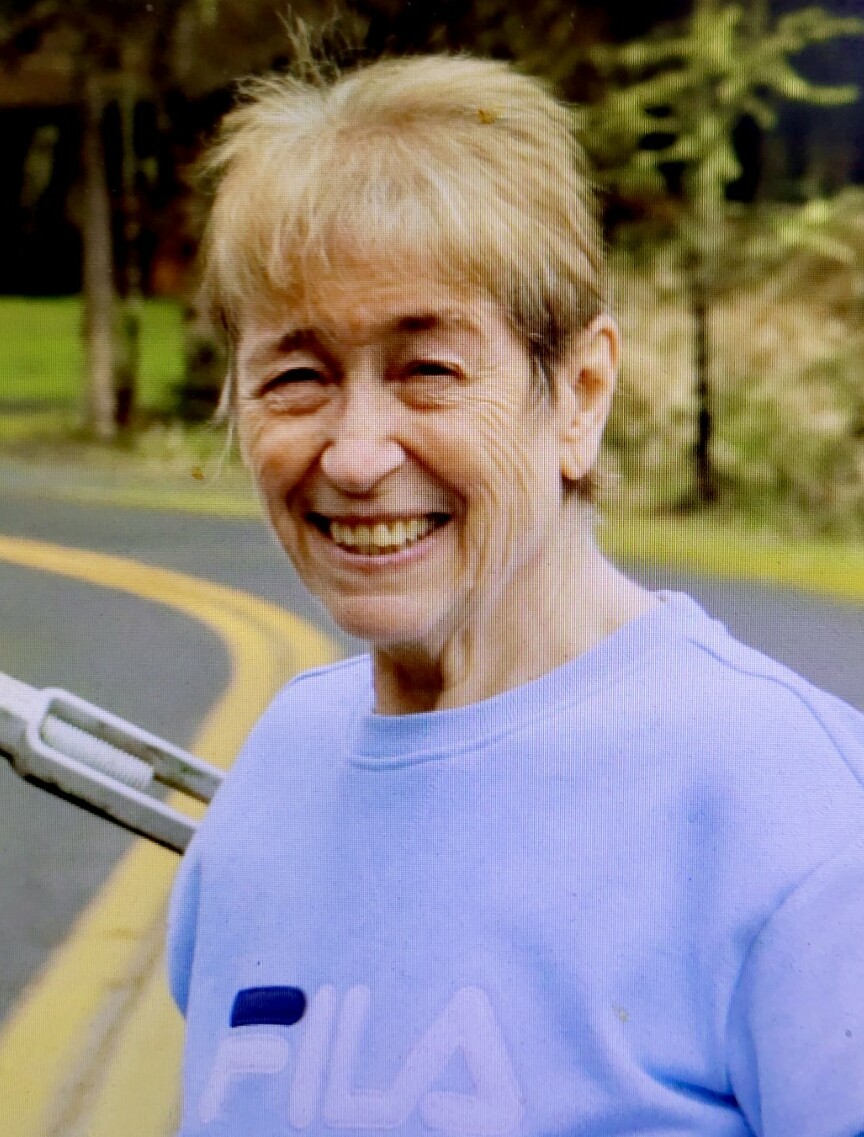 Passed away on March 8, 2022, after a hard battle of Covid pneumonia.  Kerrin was 74 and was with family by her side when she passed

Kerrin was born to James Allen Christopher and Betty Yvonne, on July 15, in Fresno California.

After moving to LaGrande Oregon in she met and found the love of her life in 1980, Charles(Chuck) Kettler.

Chuck has been her rock, partner, and best friend for the past 43 years, always at her side.

Kerrin will always be known as a strong, brave, loving, and kind-hearted woman. Welcoming to all with an open heart.  She had a spirit of giving, a great sense of humor.  She enjoyed life and loved to be surrounded by people, laughter, and great music.

She was the oldest of four girls, Marcia, Janet, and Mary Lynn, who preceded her in death many years ago.

Kerrin was a fiercely loving and loyal mother to Christopher, whom she raised on her own till Chuck came into their lives. She was also her nieces and nephews' biggest cheerleader and constant support after their mothers’ deaths.  Our family would not be where it is today if we did not have Kerrin by our side as head of the Family.

Kerrin had many passions in life, including her sorority Beta Sigma Phi,  for 40 years, where she found comfort in the sisterhood and lifelong friendships.  She also was an active participant in the river run known as the Santiam Yacht and Tennis Club for 40 years. Making friends that are like family.

She was an avid crafter of paper Card creation and Crocheting. Blessing many with the gifts of her creations.  Sending out cards to friends and family letting them know how much she loved them. She crochets hats and scarves for the homeless and for premature babies in the NICU.

Kerrin is survived by her husband Charles Kettler, her son Chris Johnston(Bethany),

To send flowers to the family or plant a tree in memory of Kerrin Kettler, please visit Tribute Store
Saturday
23
April

Share Your Memory of
Kerrin
Upload Your Memory View All Memories
Be the first to upload a memory!
Share A Memory
Send Flowers