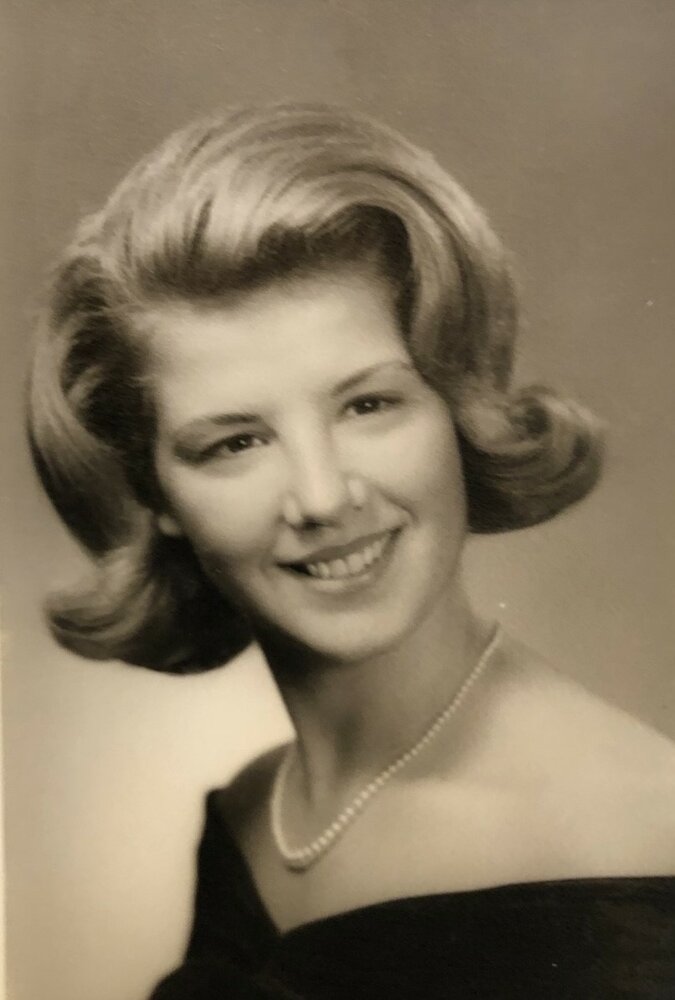 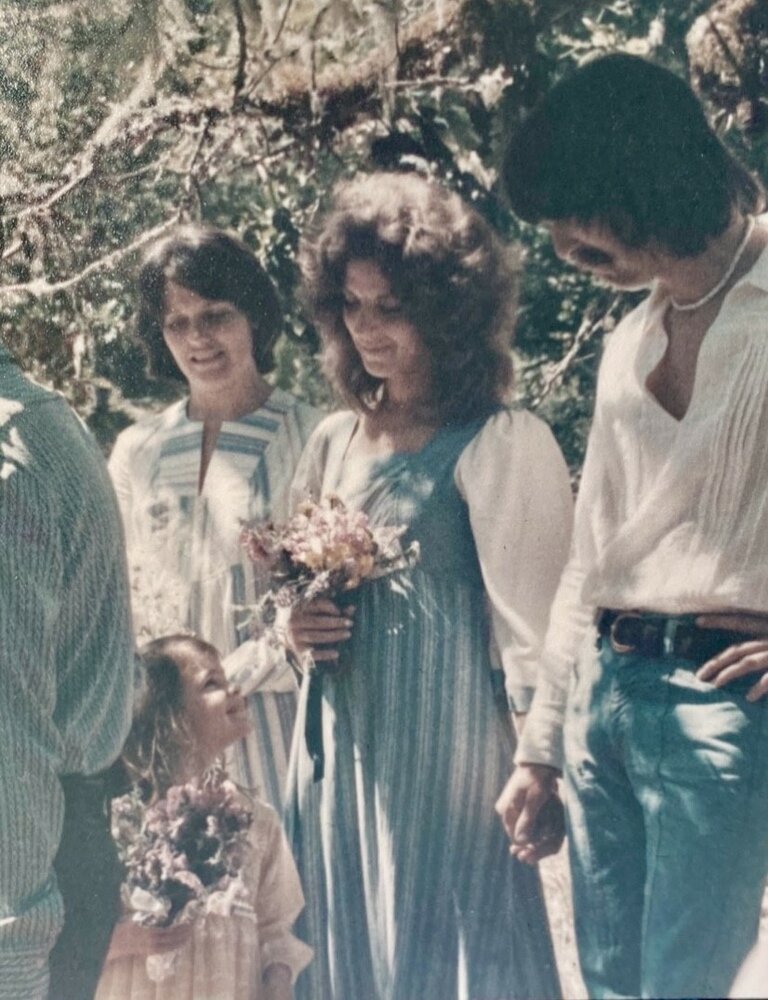 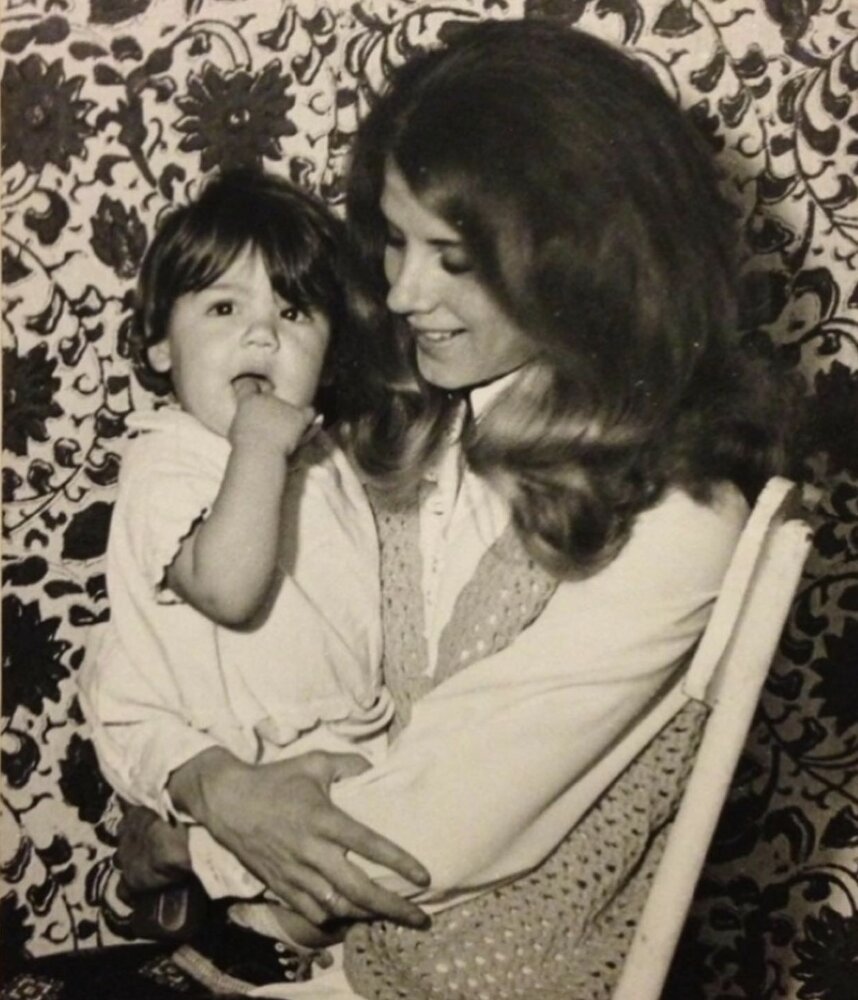 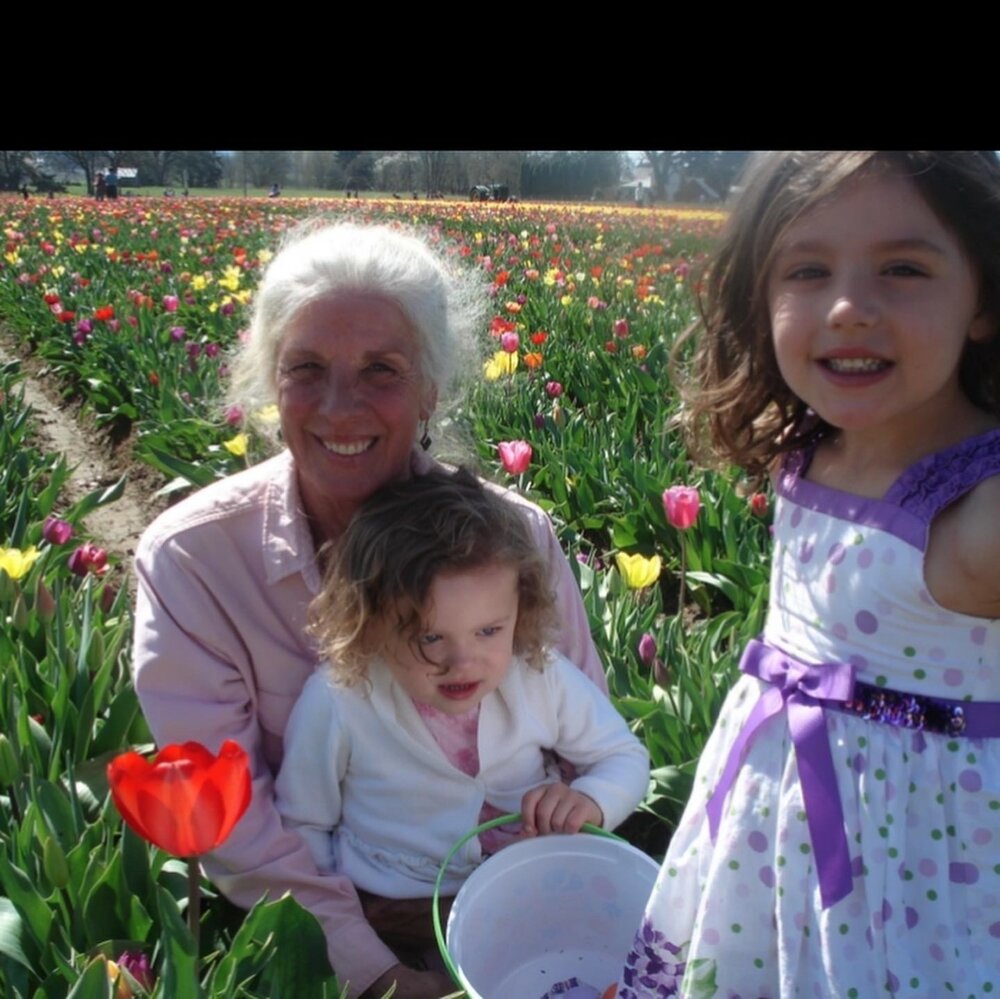 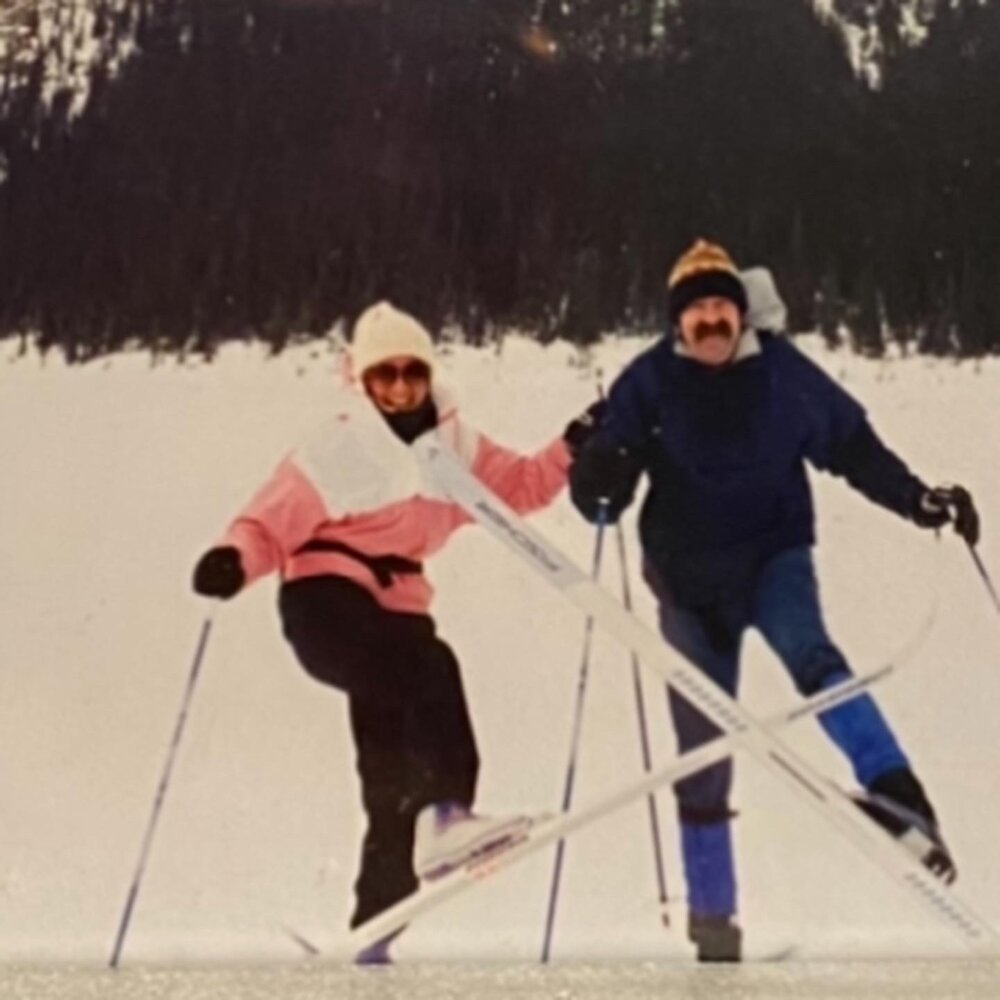 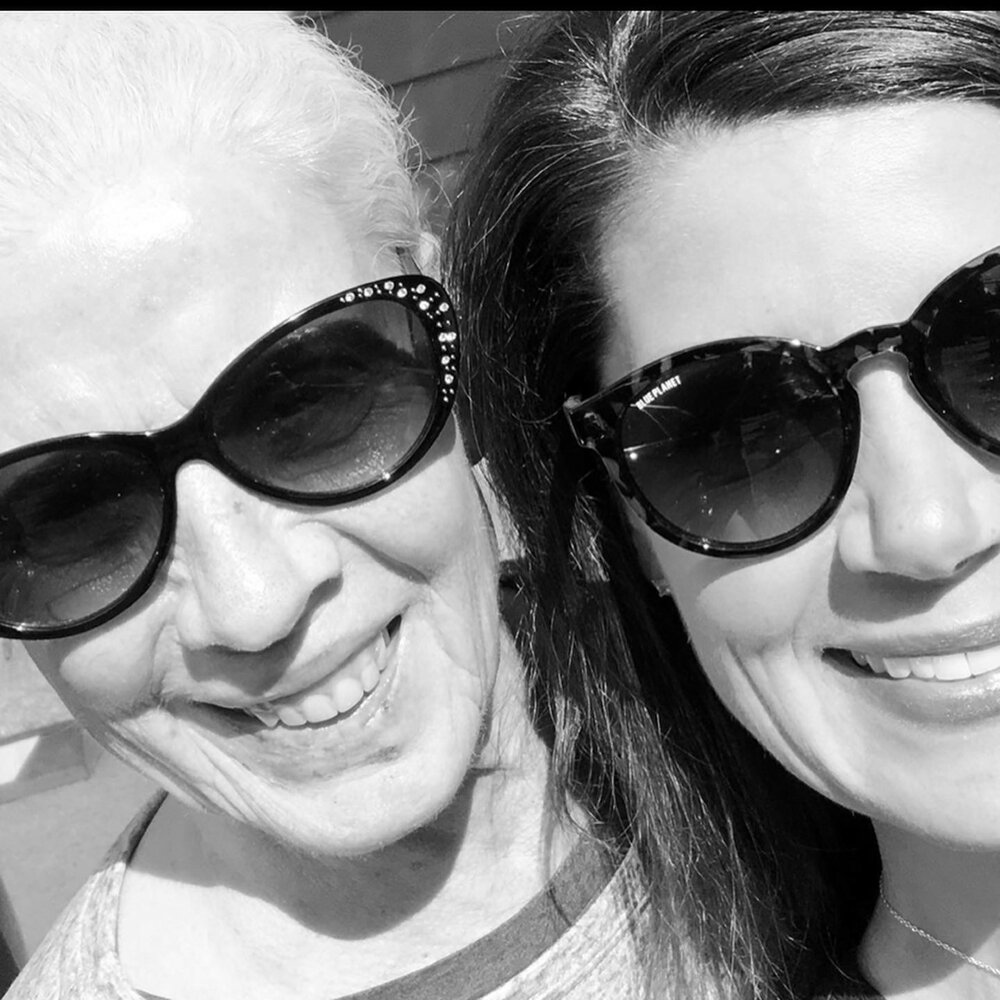 Marcia Troy Ballard is now in Heaven with our Lord and Savior.  She passed moments after waking, early on March 10th, 2022.  She died from complications related to Dementia.  She was 75.

Marcia fiercely loved her family and friends.  Her radiant smile filled the room.  She was kind to strangers, animals and was quick to offer a helping hand.   She was a retired Special Education Teacher, a restaurant worker, avid gardener, friend, mother, grandmother.  She loved the outdoors, snow skiing, sailing and cycling.  She could bask for hours in the sun while reading a good book.

Marcia Troy was born November 25, 1946, to Joseph and Mary Troy, in Milwaukee Wisconsin.  The Troy family moved to Mojave, California, where Joseph Troy was a Mechanic for NASA.  Marcia and her older brother, Gary, thrived in sports at Mojave High School.    Marcia was a Cheerleader, played in the band and was selected Homecoming Queen.  In Marcia's 1964 yearbook, friends filled the pages with kind mementos.

Marcia earned a Masters Degree in Education at Humboldt State University in 1969.  There she met and married Gary Reinwand.    The couple had one daughter, Amy.  The family developed a love for riding, and together they would gallop their horses near the waves at Clam Beach in Northern California.  Marcia was a Special Education Teacher at a private school for many years.  The couple later divorced and both remarried.

In 1977 Marcia married a college friend and fellow Special Education Teacher, Ted Ballard.   The two set off on an adventure and a new way of life, in the rural hills of Southern Oregon.  They built a log cabin, maintained a massive garden, and enjoyed their 80 acres of solitude near Gold Hill.  Ted had a large woodshop and built cabinets and furniture.    Marcia's prolific garden often yielded enough fruit and vegetables, through canning and freezing, to last much of the year. She always kept a vase of freshly-cut flowers from her yard.   She was a regular at the Grange Co-Op, buying gardening supplies and bird seed. She made sure the hummingbirds and the deer were well fed.

Marcia quit her teaching career when she moved to Oregon.  She would often say "I knew my students better than I knew my own daughter" and she chose to stop working full-time.  She continued to work, part-time, as a Substitute Teacher, and later in a restaurant.     She dedicated her time to Amy and her step-daughter, Jessica.   She taught them how to make lattice topped pies, to pay with cash and to greet people with a smile.    She attended all of their volleyball and basketball games and Track Meets.   She hauled horses to 4-H horse competitions and State Fairs.   Marcia used her skills as a Lifeguard to teach them how to dive and swim.  She pushed her daughters to work hard, dream big to earn good grades in school.

Marcia and Ted loved to take road trips.They visited friends in Humboldt County, parents in Nevada and California, and daughters as far away as Texas.  One of their treasured trips was a drive to Banff, Canada for skiing. Getaways to the Oregon Coast or high mountain lakes were places to recharge.

Marcia made friends everywhere she went, and kept many for life. She had a close circle of friends who stood by her, supporting her, when Ted passed away in 2011. They stood by her again, when she started having health problems.They showered her with love, with visits, emails, cards and letters during the final years of her life.

In 2013, when she was unable to live alone in her log cabin, Marcia moved to a private care home a few minutes from her daughter and granddaughters in Lake Oswego, Oregon.   She grew close to her young granddaughters and the Hendricks family included her in daily family life.   In March of 2019, Marcia nearly died from Pnuemonia.   She went into Hospice Care.   Amy was able to visit daily, or nearly daily, for Marcia's final three years of life.

We are all better people for having had Marcia in our lives.   Rest In Peace, Mama.    We love you!

Marcia is survived by many beloved friends and relatives, three grandchildren and her daughters, Amy and Jessica.

A Celebration of Life will be held, in her honor, in a few months.

Share Your Memory of
Marcia
Upload Your Memory View All Memories
Be the first to upload a memory!
Share A Memory
Send Flowers