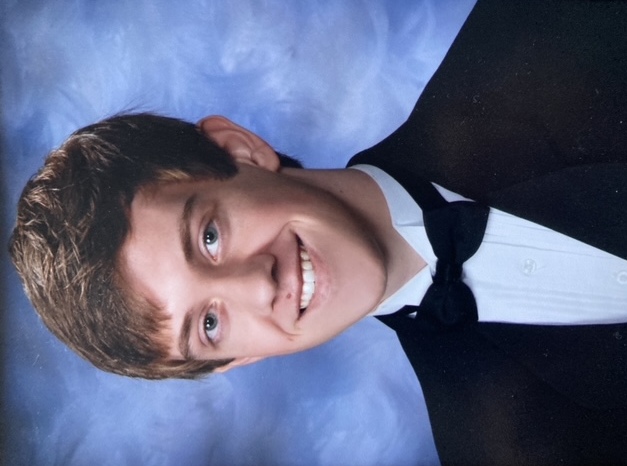 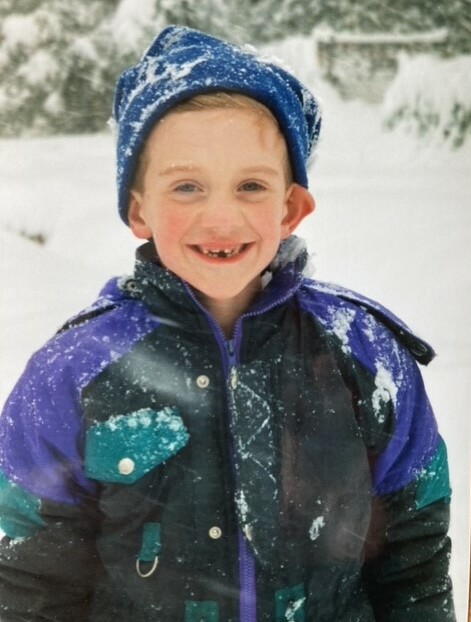 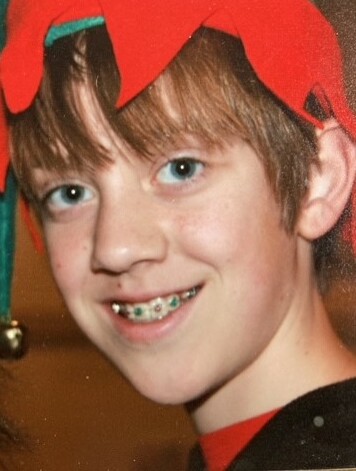 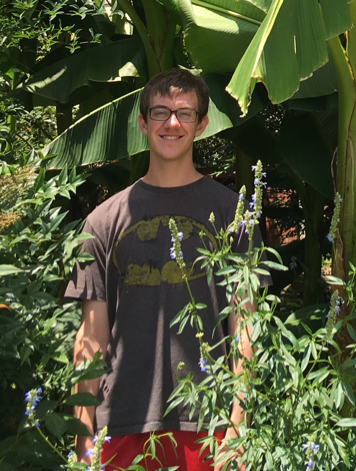 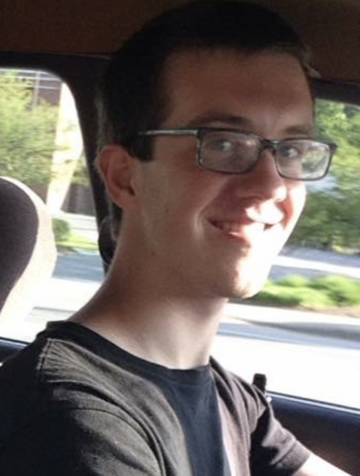 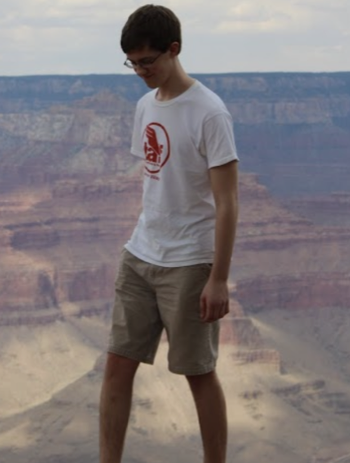 Isaac grew up in Raleigh, North Carolina. He graduated from Enloe High School in Raleigh, North Carolina in 2013. After high school he attended Nursing School at Appalachian State University in Boone, North Carolina where he received a Bachelor of Science Degree in Nursing. Isaac worked for Wake Forest Baptist Hospital as a SICU nurse following graduation. In February 2021 he began employment as a travel ICU nurse for Legacy Good Samaritan Medical Center in Portland, Oregon. Later, he accepted a full time position as an OR nurse.

He was loved by family, friends, co-workers, patients, and the special needs community in Raleigh where he volunteered before going to college. We will all miss Isaac’s presence and contributions to our lives. Isaac loved music, animals, reading, and travel. Those interests blessed the lives of those in his community.

A scattering of Isaac’s remains will be held in the Portland area for the community that Isaac had here on March 25, 2022. Visitation will be at the Grocery Cocktail and Social; upstairs from 6:30-9 address is 115 W 7th St Vancouver, Washington 98660.

In lieu of flowers the family requests memorial donations be made to the American Red Cross, www.redcross.com; the Wake County SPCA, spca@spcawake.org; the Semicolon Project, https://projectsemicolon.com/give. If you or someone you know is in crisis, call the National Suicide Prevention Lifeline at 800-273-8255.

Condolences may be left on Isaac Thomas Jacobson’s online guest book at www.crowncremationburial.com.

Share Your Memory of
Isaac
Upload Your Memory View All Memories
Be the first to upload a memory!
Share A Memory