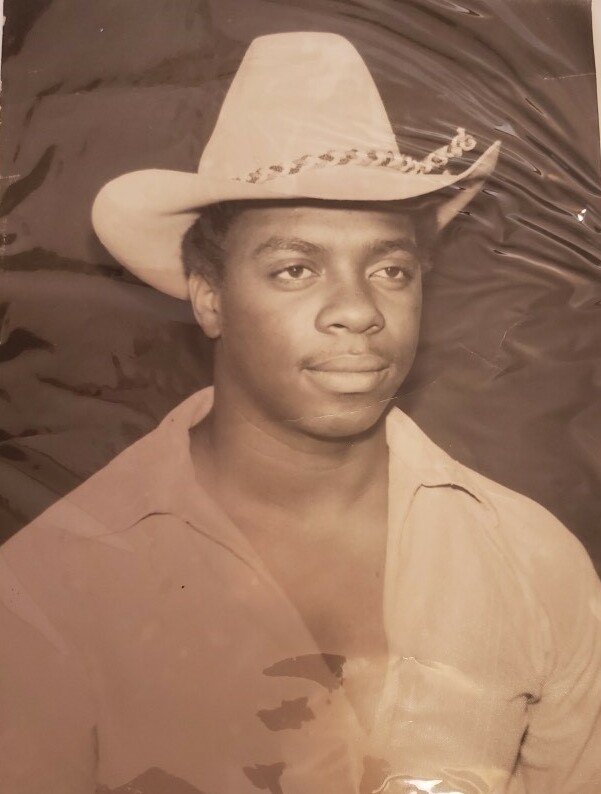 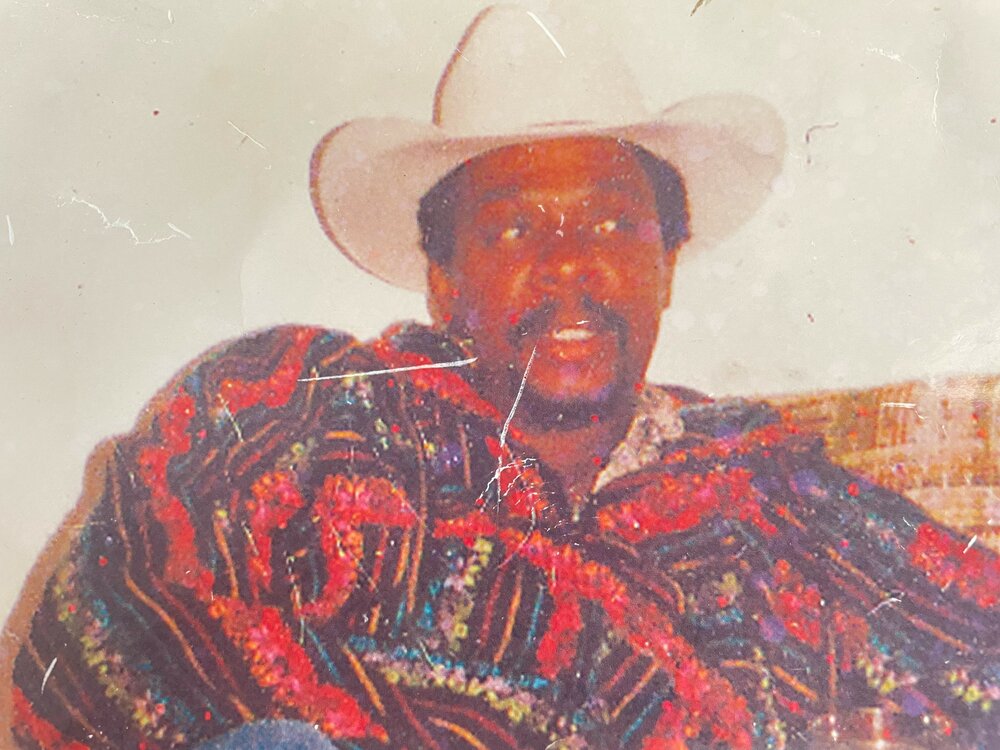 David (Chocolate) Hall was born and raised in Clovis, NM by his parents Henry and Katie Mae Hall.  He moved to Portland Oregon in 2015

He is survived by wife Pat Children Cory, Heather, Shanna , Tyrell, Nikki, and Justin. He had 13 grandchildren and 5 great grandchildren.

He is survived by Aunts, Uncles, and Cousins. He had many nieces and nephews who loved him also.

He was preceded in death by his Father Henry Hall, his Mother Katie Mae Hall and son Brandon.

David had many friends in Clovis and in Portland. He had a heart of Gold and would help anyone he could. He was loved by many.

His favorite sayings were Imagine that or Why you act like those people.

Rest In Peace You are missed already