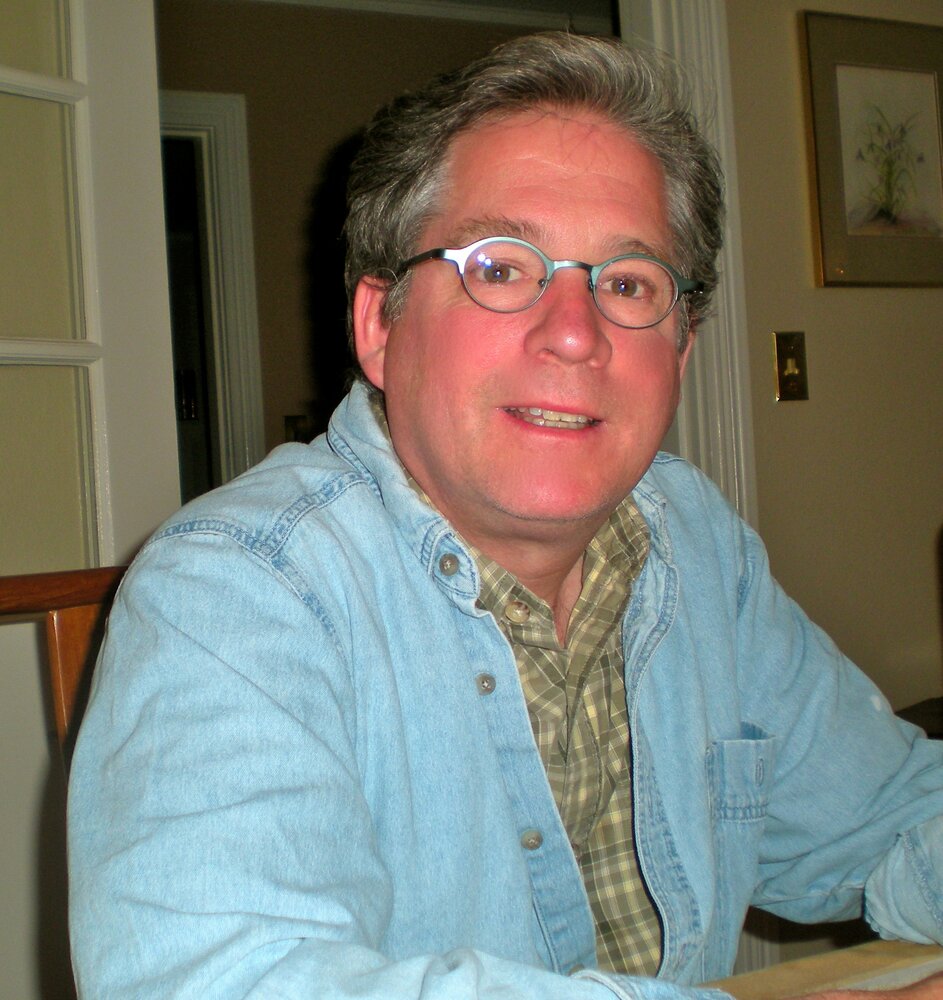 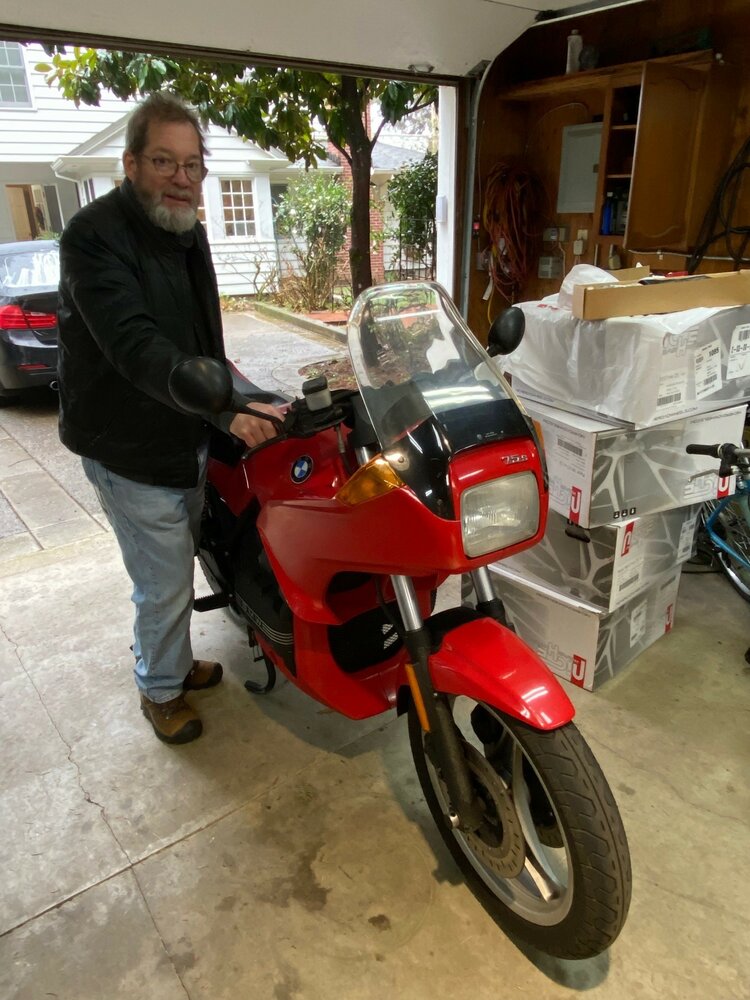 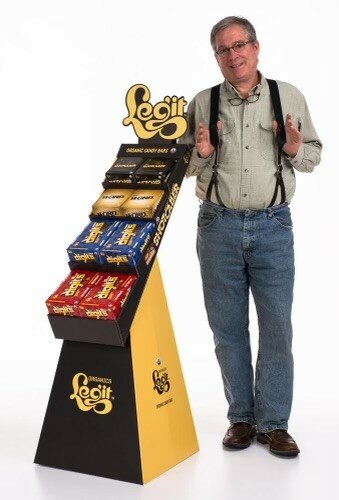 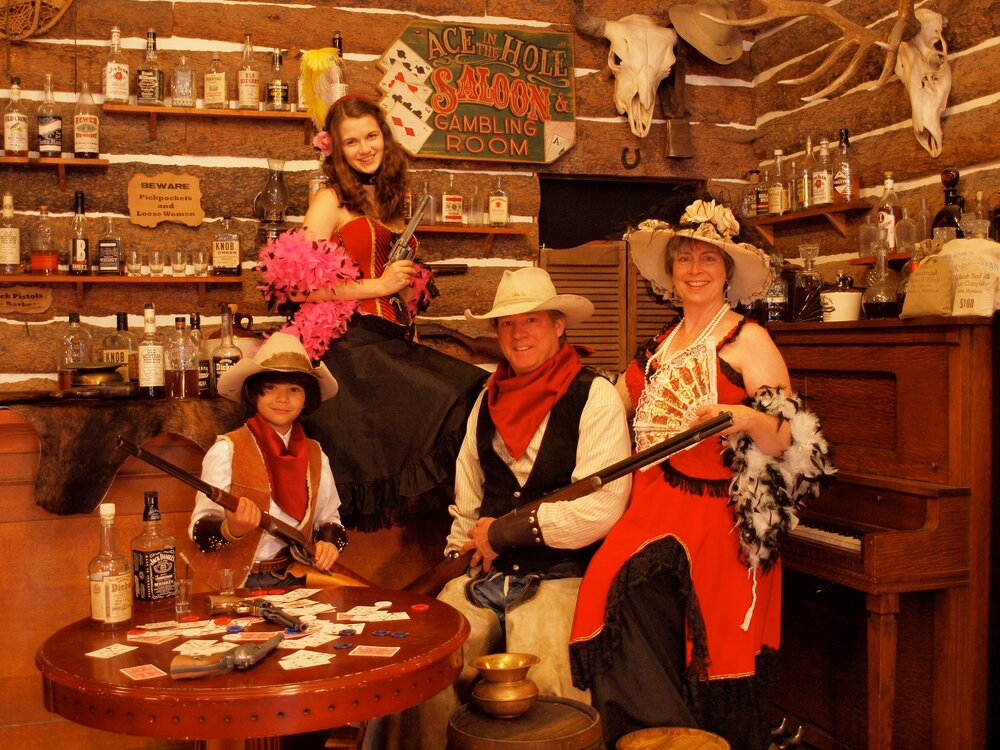 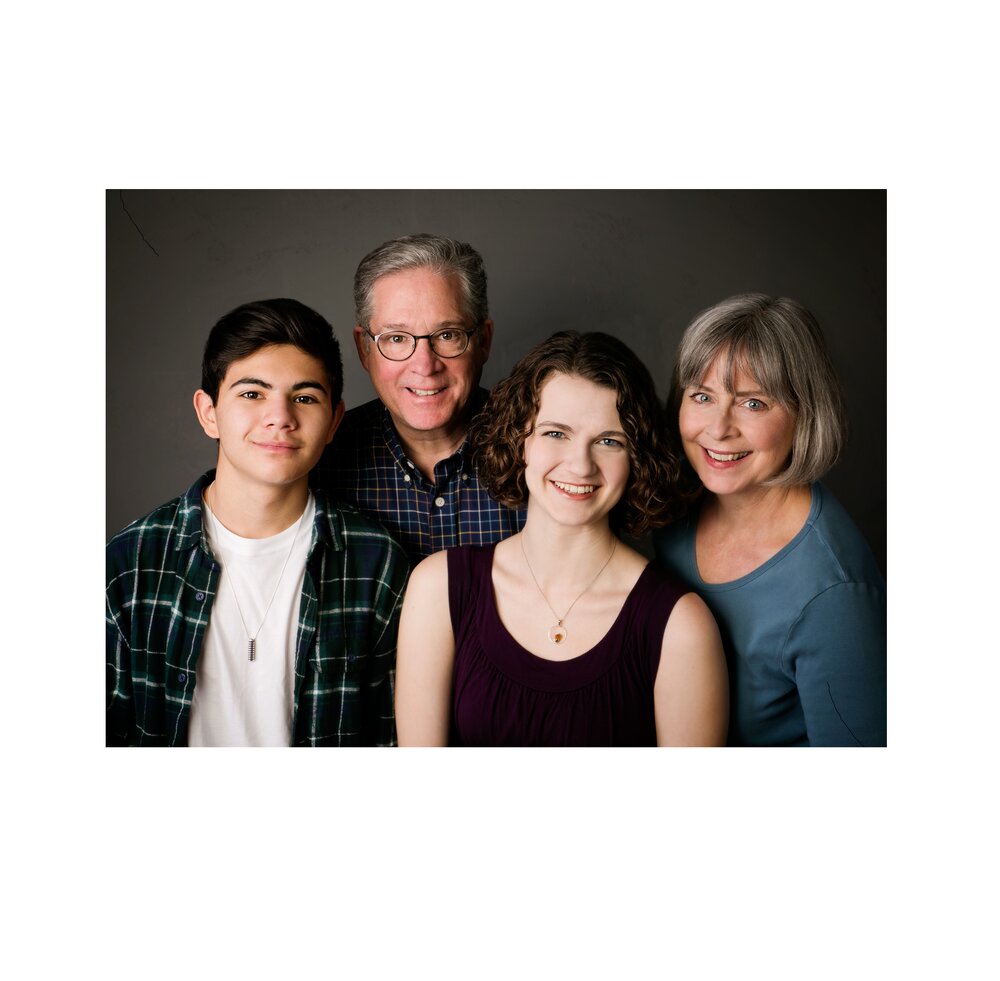 He was born in Detroit, Michigan to John and Louise Kengla in 1958.  As the youngest of four in a military family, Bill grew up in a variety of locations, attending elementary, junior and high school in Germany, Texas and New Jersey.  He graduated from Sussex County Vo-Tech High School, Sparta, New Jersey in 1976 and graduated in 1982 from University of Oregon with a Bachelor of Science Degree in Economics.

In 1983, Bill married Shirley Paugh and settled in Portland for the remainder of his life, carving out a career in corrugated packaging, which included 16 years at Willamette Industries and 20 years as owner of SeaBridge International Packaging. Whether working in Asia or the U.S., he applied his understanding of machinery, persistent problem solving, honesty and sense of humor to the success of his business.

Bill was a long-time Portland Trailblazer fan, car and motorcycle enthusiast, and had a great passion for being outdoors, especially when skiing, camping, and backpacking. He found a lot of room in his heart for kids and dogs, and took pride in constructing and repairing things. He enjoyed doing something goofy to make someone laugh, even if it was at his own expense.

Bill is preceded in death by his parents, and survived by his wife, Shirley, daughter, Voni, and son Liam, his siblings, John Kengla (Regina) of Marietta, Ohio, Barb Hurst (Bill) of Fredericksburg, Virginia and Suzan Smith, of Columbus, Ohio and seven nephews.  He will be greatly missed by Shirley’s sisters and their families, long-time friends Bob Townley and Wei Zhang, and the business associates/friends along the way.  Many thanks are offered to friend and acupuncturist Winnie Dong, who made Bill’s last months so much more comfortable.

Plans for a service are pending.  Donations may be made to the charity of your choice.