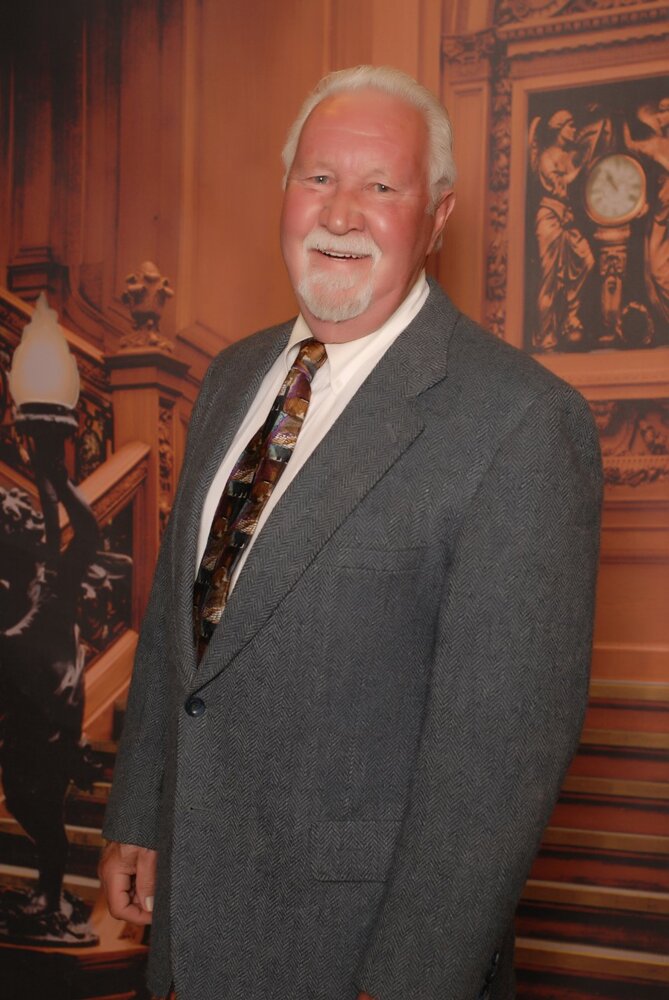 Richard Minot von Wasmuth, 89, of Tigard, Oregon passed away peacefully on March 18, 2022.  He was born January 21, 1933 to Carl Wassmouth and Dora (Paris) Wassmouth in Boston Massachusetts. He was a surprise baby, born 19 years after his closest sibling. He spent his formative years in Braintree, MA before moving to Southern California after high school. He graduated from Humboldt College.

After college he served as a cryptographer in the Korean War, attaining the rank of Sergeant, before he started his career as a teacher. While teaching, he met his future wife, Elaine Neilson. With her encouragement, he changed careers and started a long and interesting job at IBM, where he was an international technology executive. Together, they traveled the world until they were ready to start a family. They settled in Houston, TX and had two sons, Kurt and Richard.

After Elaine’s death in 1975, he moved his children to Saudi Arabia then Texas then Wisconsin, where he continued working for IBM. He worked as a corporate sales trainer for Car Toys in Seattle until his retirement.

He adored his dogs and doted on his plants and trees. He could grow any plant into an enormous, healthy specimen and was very proud of his green thumb. He instilled a healthy respect for playfulness as well as a love of adventure in his whole family.

Richard was predeceased by his parents, siblings and his wife, Elaine. He is survived by his sons Kurt (Lisa) von Wasmuth and Richard (Matt) von Wasmuth, and his beloved granddaughters Kathryn and Jocelyn.

In lieu of flowers, please consider a donation to The Autism Society of Oregon or Oregon Hospice.