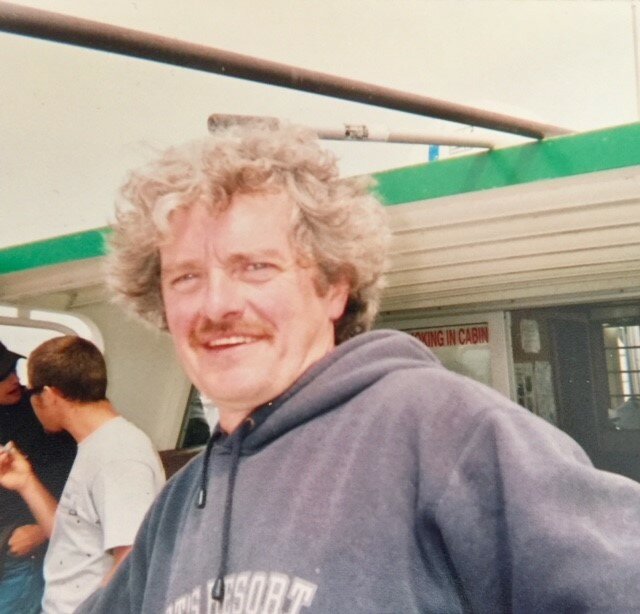 Bob graduated from Powers High School in 1975.  He owned and operated an upholstery business in Florence Oregon for many years.  He later worked as a general foreman doing bridge restoration in Alaska and down the Oregon coast until his retirement.

He married Lisa Crawford (Pearce) on September 26, 2009 and later divorced July 26, 2016. They remained good friends and traveled many places together up until his passing.

Bob was a "tell it like it is" type of guy and lived his life his way with no excuses or apologies.  He enjoyed the outdoors, everything from roaring around in his sand rail, fishing, crabbing and hunting. He was always up to shooting his cannons and anything else that goes bang.

In lieu of flowers the family requests memorial donations be made to the Powers Lions Club; PO Box 22, Powers, OR 97466 in support of the White Cedar Days Fireworks.