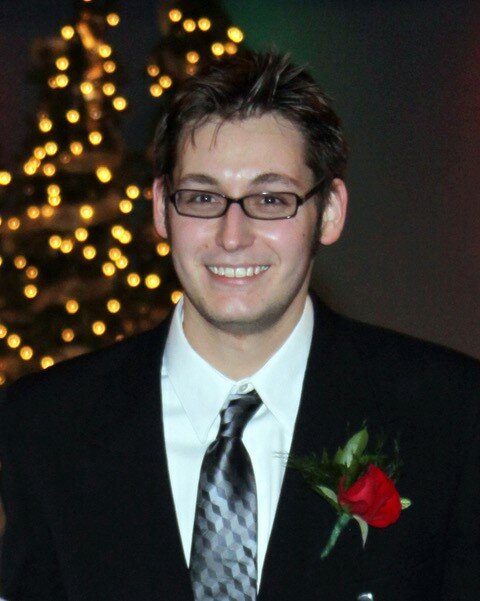 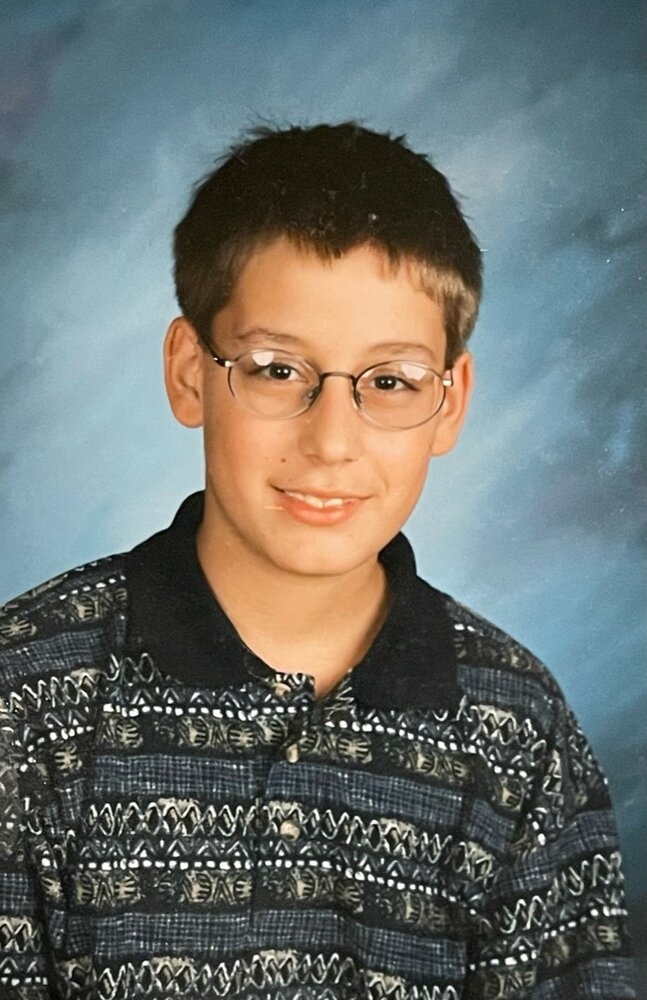 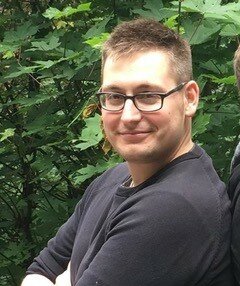 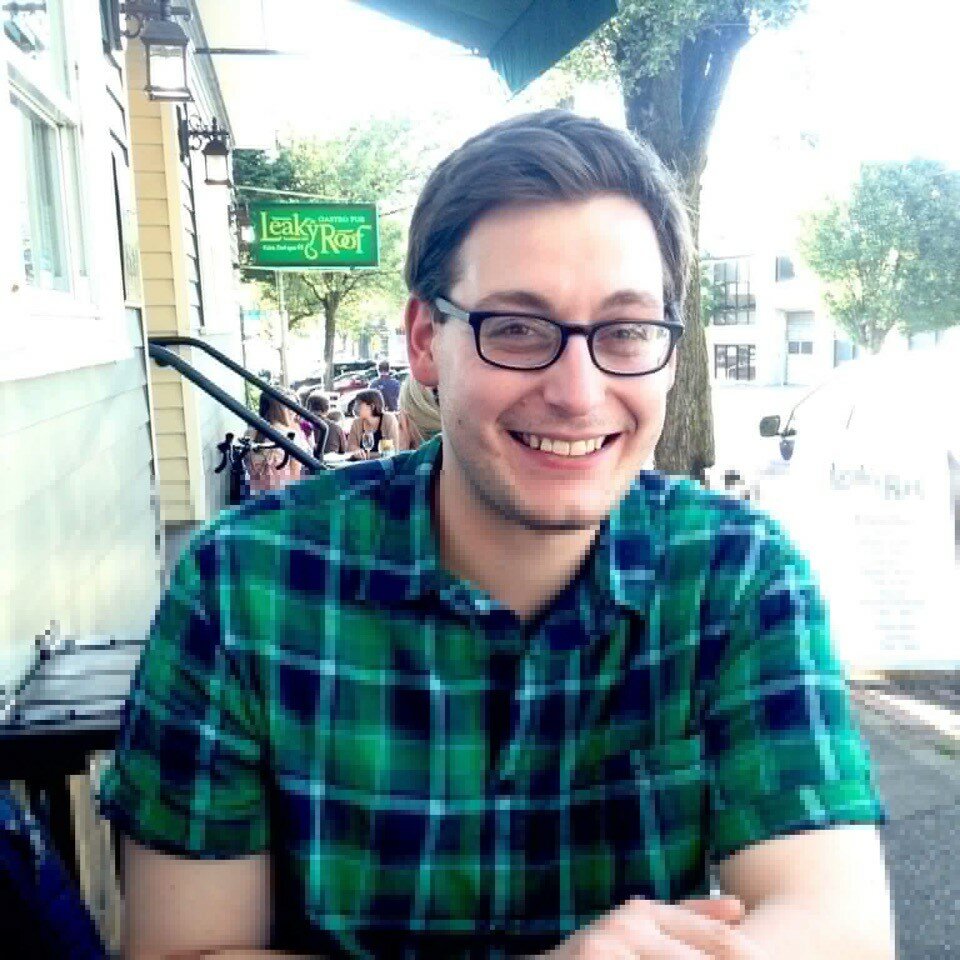 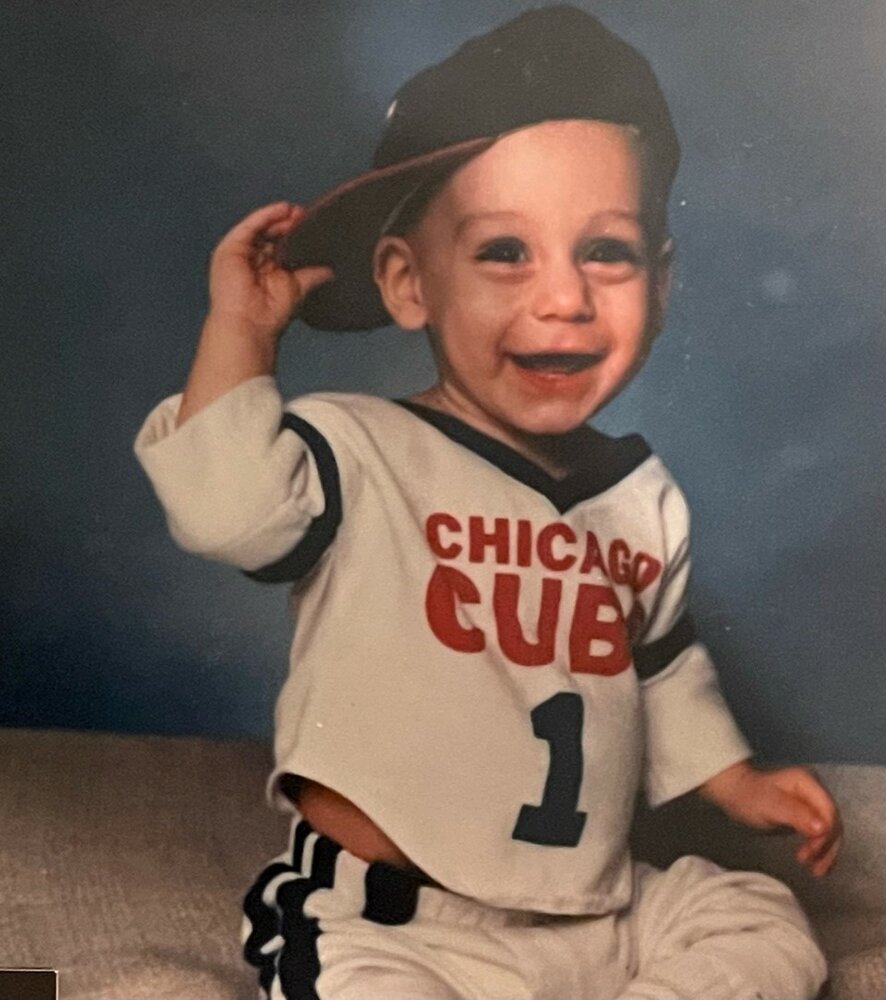 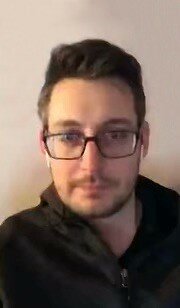 It is with deep sorrow, that we share the loss of Thomas J. Wells, II, (TJ), age 34. He died on March 15, 2022, only a week after being hospitalized in Portland,Oregon from endocarditis. TJ passed away peacefully into the arms of his Heavenly Father and surrounded by his family.

TJ, our first born son, grew up in Naperville, IL and graduated from Neuqua High School in 2005. He was a Chicago sports fan. Even though we always had him dressed in Cubs jerseys as a youngster, he eventually became a huge White Sox fan. TJ even got to see their last regular season game before winning the World Series. He moved to California with family but eventually followed a friend to Portland where he made his home. He was a “Fall” guy after all. In 2018, TJ graduated from Portland State University with a major in mathematics. He worked for the past several years for QFC grocery.

TJ had a huge, kind heart & was a friend to all and it showed. He was smart and a voracious reader, which was evident early on. It wasn’t unusual for him to show up anywhere with book in hand. He also developed a passion for music & film, writing numerous critiques to share with others on his blog. No genre was off limits. TJ definitely had a knack for putting thoughts into words and expressing what the Heart of a film was about. He loved discussing new movies with family, friends and colleagues and we always looked forward to his top picks for the Academy Awards. Those who knew TJ, even a little, lost a shining light in their lives.

A Celebration of TJ’s life will be held Saturday, April 16th at Community Christian Church 24035 Riverwalk CT Plainfield, IL. (Near Rt 59 & 143rd) Friends and family are invited to visit TJ’s family from 9-10:30. A service will be held from 10:30-11:30 where anyone wanting to share memories of TJ are welcomed to do so.

In lieu of flowers, those who choose to make a gift to honor TJ are asked to make a donation to New Life For Haiti (NewLifeforHaiti.org) https://newlifeforhaiti.org/

Share Your Memory of
"TJ" - Thomas
Upload Your Memory View All Memories
Be the first to upload a memory!
Share A Memory