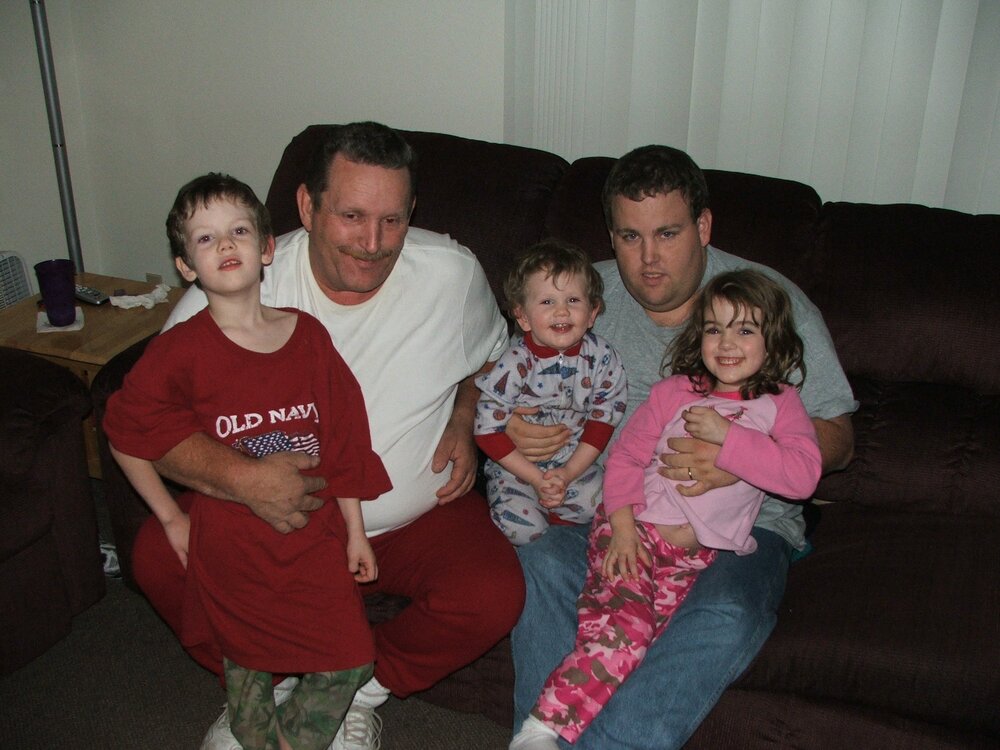 Howard graduated from Milwaukie High School, Class of 1970. He joined the U.S. Air Force, where he met and married his first wife, Dianne, with whom he fathered his two sons. After leaving the military, he returned to the Portland area where he met Marla, his partner of 33 years.

Howard was predeceased by both his parents. He is survived by his sons, Timothy and Jeremy, his grandchildren Jacob, Tiffanie, and Jeremiah and great-granddaughter Skylar . In addition, are his partner Marla, step-daughter Tammy, step-son Shane, and grandchildren Marcus, Austin, Déjà, Brandon, Ben, Robbie, Colin, and Leana. Further surviving him are his sisters Joy and Carol, and brother Kevin, nephews Benjamin and Casey, and niece Elizabeth.

Share Your Memory of
Howard
Upload Your Memory View All Memories
Be the first to upload a memory!
Share A Memory
Send Flowers