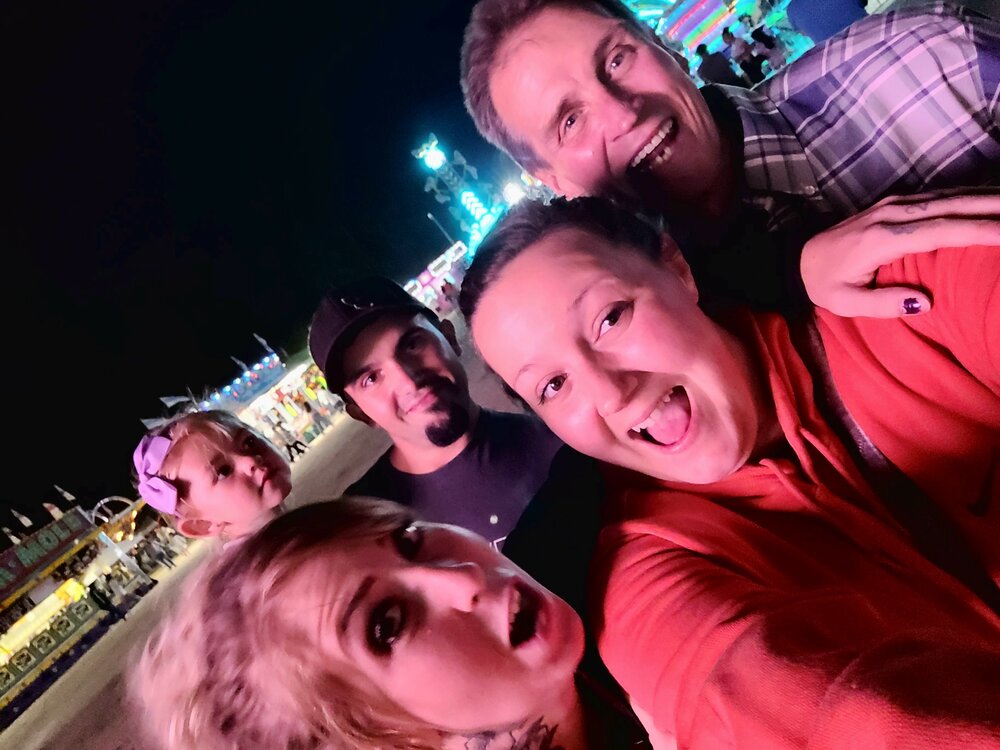 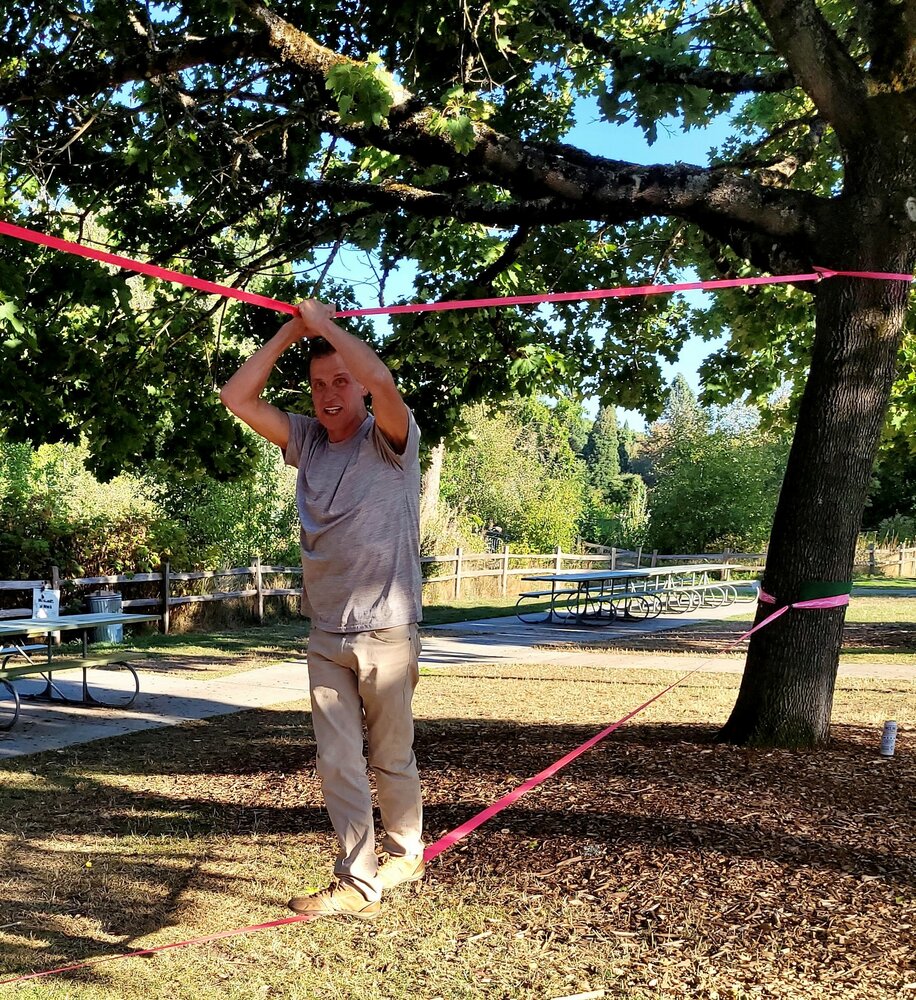 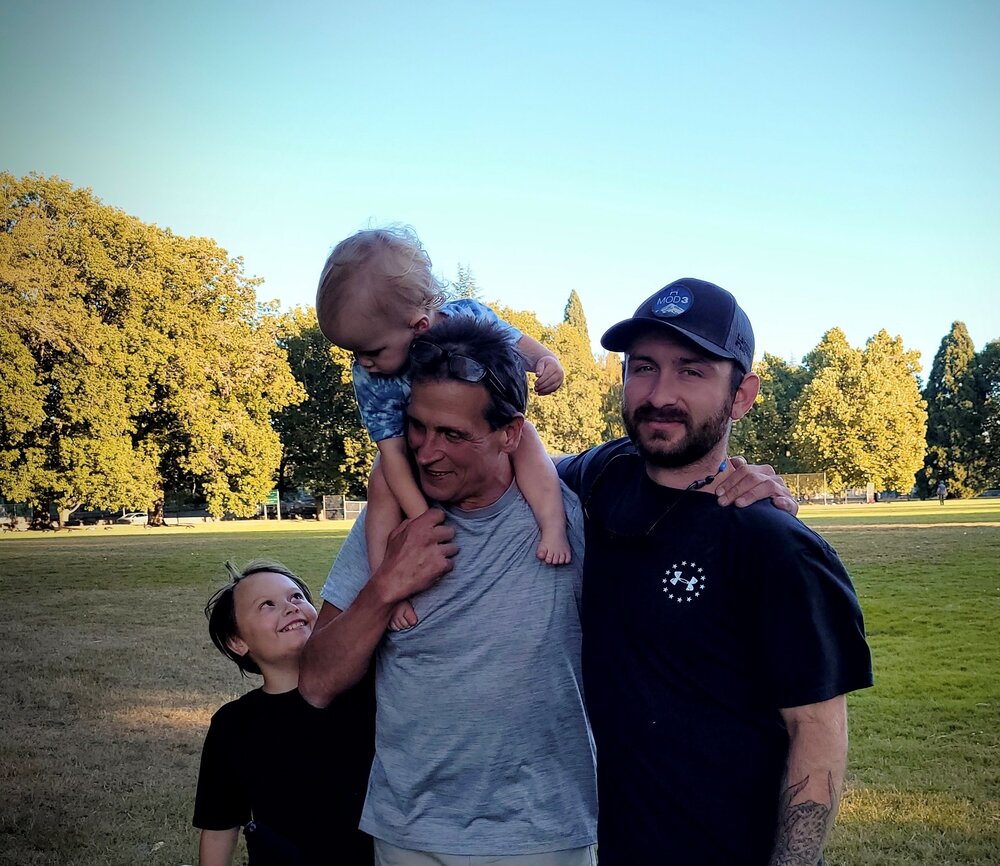 He was born to Bernice and Gary Lane.

rivers. It was so successful that the local Fisherman marine sold it in their store.

Cal graduated from Oregon City high school in 1984, which is the same year he met and started dating the mother of his first three children and first wife Tina Calloway.

Even with a full house and three small children Cal never really learned how to slow down. He was known to chase the next big exciting thing. Cal never really stayed put for long and made a lot of horrible mistakes through the years all but one, two, three and a surprise… four, beautiful children. In March 2013 we learned of a beautiful fourth child. A daughter, her name is Kaywin and she was born November 30 of 1998.

In Cal’s professional life he explored all avenues of work from construction to sales. Owning and operating many small construction businesses along the way.

Towards the end of Cal’s run at life he finally learned how to slow down, humbled himself, and started to behave like the father, friend and grandfather everyone craved him to be for 30 years. Though for many he was 30 years too late. He respected so many and learned to not push the hard boundaries some had set, and cherished the relationships he could salvage.

Cal is survived by his daughters Brittany Moyer, and Kaywin Moss, his son Jacob Foster, his mother Bernice Lane, his father Gary Lane, and brother Sean Lane, and Tina Lane the mother of his first three children, and of course his 4 precious grandchildren.

Cal was preceded in death by his son Andrew Lane and Tina McMillan the mother of his youngest daughter.

May Cal live on in our hearts and may he be at peace with his life.

Cal’s final request was that anyone who wants to pay any respects. may they have a drink with him and salute in his memory followed by many laughs and stories.

Share Your Memory of
Cal
Upload Your Memory View All Memories
Be the first to upload a memory!
Share A Memory
Send Flowers