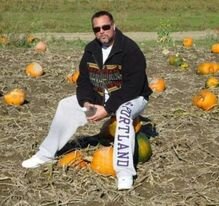 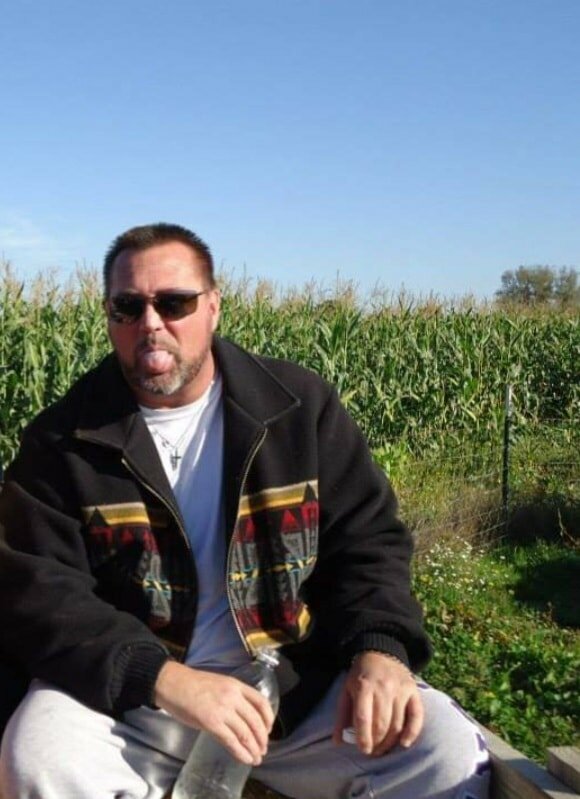 Devlin was born in Portland, OR on August 1, 1964, and passed away with loved ones by his side, at his son's home in Canby. Devlin's sense of humor remained intact during his last few weeks after an unexpected diagnosis of Liver Disease and being discharged directly to hospice from the hospital. As he was throughout his life, he remained strong and determined throughout those weeks, fighting until the end.

Survived by his three children, Daralee Hudgens, Karlee Hudgens, Matthew Hudgens, and his four grandchildren; as well as his ex-wife Victoria Simms and his brothers Rick, Randy, Blake, and Blaine Guest.

Devlin had many hobbies and enjoyments throughout his life, but he lived for his children and grandchildren. He was proud of his children and cherished being a Gpa. He lives on in all of them and will forever be loved and never forgotten.

A celebration of life will be held for Devlin:

In lieu of flowers, the family is asking

that donations be made in Devlin’s name to:

To send flowers to the family or plant a tree in memory of Devlin Hudgens, please visit Tribute Store
Saturday
16
April

Share Your Memory of
Devlin
Upload Your Memory View All Memories
Be the first to upload a memory!
Share A Memory
Send Flowers